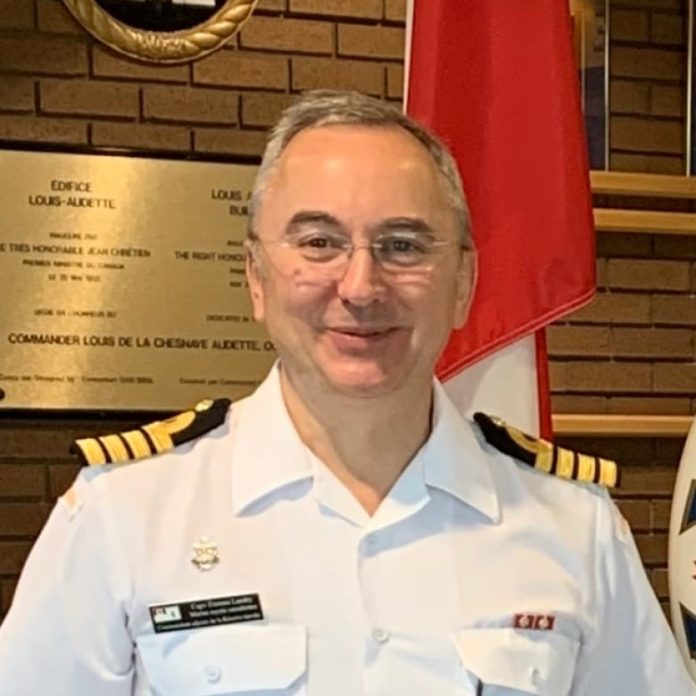 Toronto MP Kevin Vuong, a naval reservist, is set to face a military summary trial Wednesday on a charge of failing to disclose that he was criminally charged with sexual assault in 2019.

If he’s found guilty, Vuong could be slapped with what the navy describes as a “severe reprimand.”

The military first began looking into the case last fall after the Liberals cut ties with Vuong days before the federal election. The party said Vuong, 33, hadn’t told them about a sexual assault charge which was filed in 2019 and withdrawn later that year.

Vuong has denied wrongdoing and said the episode stemmed from a “fantasy allegation.”

On Wednesday, Vuong will appear in front of the naval reserve’s deputy commander, Capt. Etienne Landry, in Montreal to face a service charge under the National Defence Act for “conduct to the prejudice of good order and discipline.”

Lt. Robert Moore, a spokesperson for the naval reserve, told CBC News that Vuong “has the right to admit none, some, or all the particulars of the charge.”

Members of the military are required to inform their commanding officer if they’re arrested by a civil authority. Court documents show Vuong was charged in April 2019 in Toronto with a single count of sexual assault, which the Crown withdrew six months later.

“The accused has elected to undergo a summary trial, and the Deputy Commander of the Naval Reserve (who will be the Presiding Officer), chose to try the accused himself in order to maintain transparency with the public and members of the Naval Reserve while pursuing justice in the most appropriate manner,” Moore said in an email.

Vuong, who holds the rank of sub-lieutenant, was given a choice of a court martial or a summary trial, which is used in the military to deal with less serious offences.

Moore said if Vuong is found guilty, his punishment could include a fine of up to 60 per cent of his basic monthly salary as a naval reservist. He could also face a reprimand, or even a “severe reprimand.”

“The punishments of a severe reprimand and a reprimand are intended to stand out as a blemish on the career record of the offender,” the Department of National Defence website states.

Vuong told CBC in an email earlier this year that he was “assisting the Navy’s inquiry” through his lawyer.

The only Independent MP in the House of Commons, Vuong represents the downtown Toronto riding of Spadina–Fort York. Although the Liberals dismissed him last fall, the move came too late for the election. Ballots still listed him as the Liberal candidate.

He once told a constituent he hoped to one day rejoin the Liberals, but Vuong appears to have turned on his former party since then.

In recent weeks, he’s criticized Ottawa’s immigration policies and said on social media that Ontarians are being “fleeced” by the Liberal government when they buy gas at the pumps.