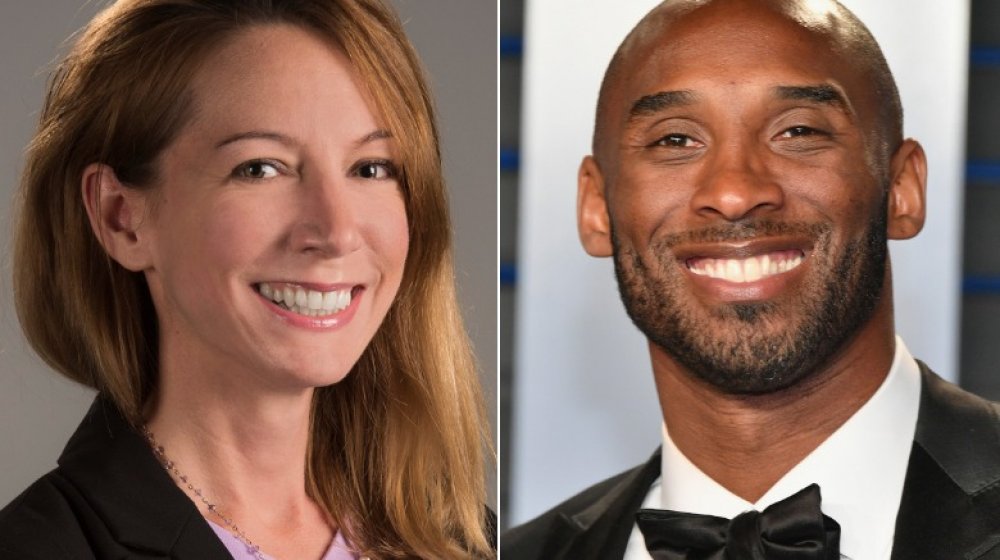 Reporter trashes Kobe minutes after death, Twitter explodes. Responses to Sonmez’s tweet flooded in by the thousands, many of which included crass language and one of which even came from Donald Trump Jr. Comedian Bridget Phasey wrote, ‘This is gross. A woman lost her husband and child today. Kids lost their father and sister. Children all over the world lost their hero. People are grieving. Maybe give it a day before you trample on the memories of the deceased.” Another user added, “And the award for worst human being of 2020 goes to… @feliciasonmez.”

Following the blacklash to her initial tweet, Sonmez defended her choice to share the Daily Beast article about Bryant. Journalist Matthew Keys uploaded to his Twitter account a selection of screenshots of tweets Sonmez posted and subsequently deleted. In the tweets, Sonmez wrote, “Well, THAT was eye-opening. To the 10,000 people (literally) who have commented and emailed me with abuse and death threats, please take a moment and read the story — which was written 3+ years ago, and not by me. Any public figure is worth remembering in their totality even if that public figure is beloved and that totality unsettling. That folks are responding with rage & threats toward me (someone who didn’t even write the piece but found it well-reported) speaks volumes about the pressure people come under to stay silent in these cases.”