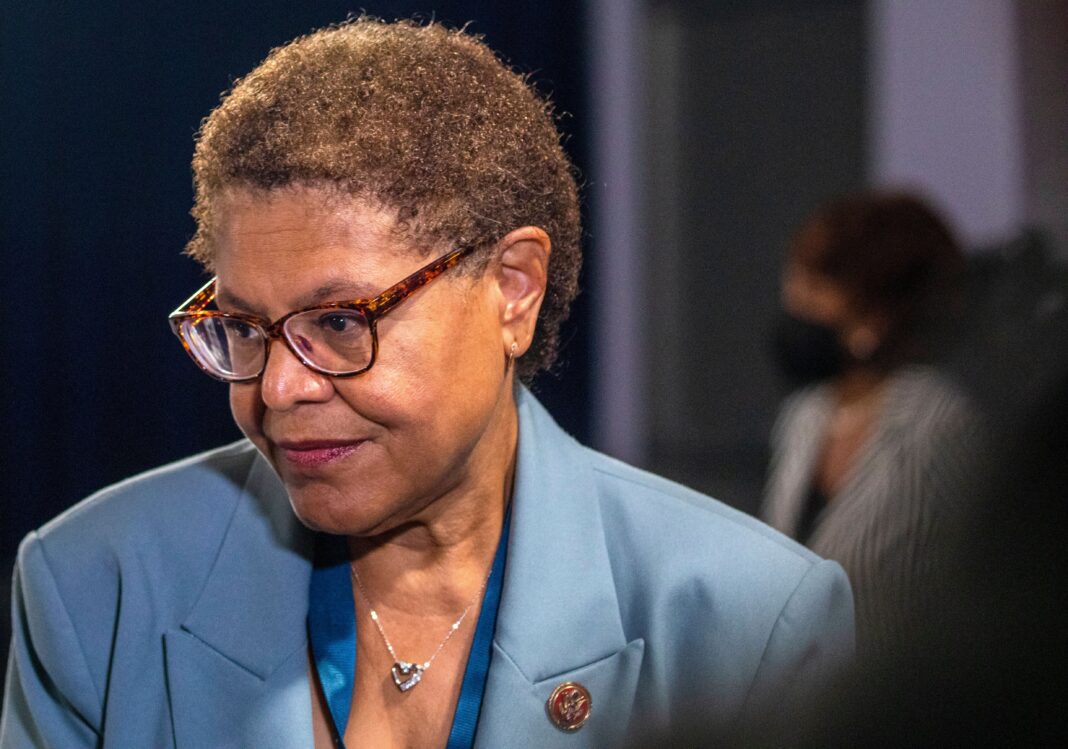 By Terry Paul
September 11, 2022
Rep. Karen Bass (D-Calif) said two firearms were stolen from her Los Angeles residence in a burglary on Friday.

Bass, a Los Angeles mayoral candidate and a California representative since 2011, wrote in a statement that she discovered the burglary on Friday and called the Los Angeles Police Department for assistance.

Also read: What Color Looks Best On Me?

She said that two “safely and securely stored” firearms were stolen although cash, electronics, and other valuables were not taken in the burglary.

“It’s unnerving and, unfortunately, it’s something that far too many Angelenos have faced,” Bass said.

Bass’ spokesperson Sarah Leonard Sheahan told The Los Angeles Times that Bass owned the firearms, which she alleged were registered to the mayoral candidate but she has never looked to obtain a permit to carry.