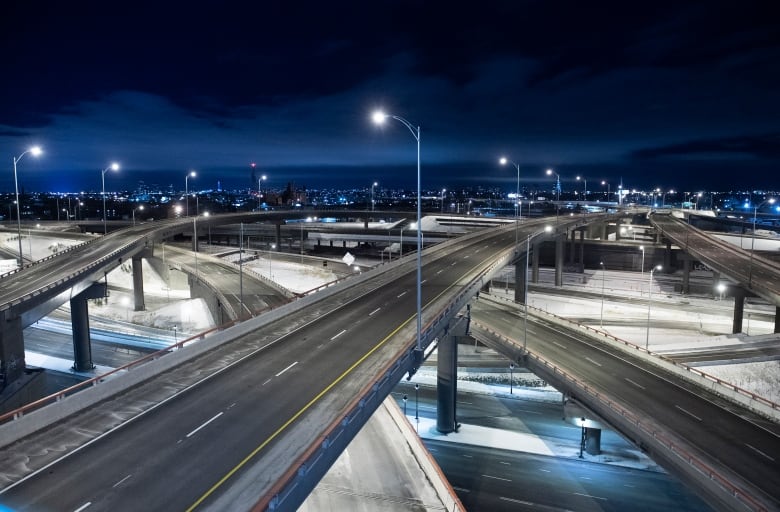 The COVID-19 pandemic isn’t over yet, but that’s not stopping Montreal Public Health from reflecting on the last two and a half years and pointing out what it needs to do better in the event it is faced with a new, similar threat in the future.

The report looked into local health officials’ efforts to keep the spread of the virus under control during six waves of COVID-19 and how the pandemic upended life in Quebec, and more specifically in Montreal.

For much of 2020 and 2021, the city was viewed as the pandemic’s Canadian epicentre due to its high numbers of infections and deaths.

The consequences of the pandemic affected different groups and communities more than others, “highlighting social, economic and health inequalities that already existed,” according to the report.

Some of the people disproportionately affected by the measures include people experiencing homelessness, people living in the city’s poorest neighbourhoods and seniors.

According to the report, mental health struggles, food insecurities, drug and alcohol consumption and an increased risk of domestic violence were byproducts of the pandemic response, which included several school and business closures, bans on public and private gatherings and two overnight curfews.

“In October 2021, Montreal women living with their partners were at higher risk of violence than women living in elsewhere in Quebec,” Drouin’s report states.

The report makes reference to data collected by the local health agency between September 2020 and October 2021 that showed symptoms related to anxiety and depression were higher in Montreal compared to the rest of the province.

It also highlights how measures to protect seniors, while deemed necessary, also had negative effects on their well-being.

“Measures like social distancing and lockdowns considerably modified their ways of life, with negative repercussions on their physical, cognitive, emotional and social well-being,” said the report.

The report said that health officials were aware of these consequences but were not able to accurately track them.

“It was not possible to put in place a robust monitoring system to actively follow the consequences of the pandemic on the most vulnerable individuals and groups,” the report states.

In future health crises, Drouin said community groups should be consulted while health officials are developing a plan.

Her report also said that, moving forward, public health rules should be analyzed “in order to ensure proportionality between the neutralization of the threat and the undesirable effects on the general population and vulnerable groups.”

While the report focuses on how the pandemic affected the Montreal island and what local health officials can do better, the strictest pandemic measures came from the Quebec provincial government.

One of the recommendations calls for better communication between local health officials and the population.

The health director acknowledged that some information was more difficult to understand for allophones and people with less schooling. She also said the way local and provincial authorities relayed information would sometimes create confusion.

“At times, the communication about [COVID-19] cases and contacts in daycares created misunderstandings and parents chose the recommendations that were more convenient for them among the rules pertaining to the isolation of children and family members,” the report reads.

The report also calls for more funds to be allocated to Montreal Public Health and for simulations to be held so that staff can better trained on health crisis management.