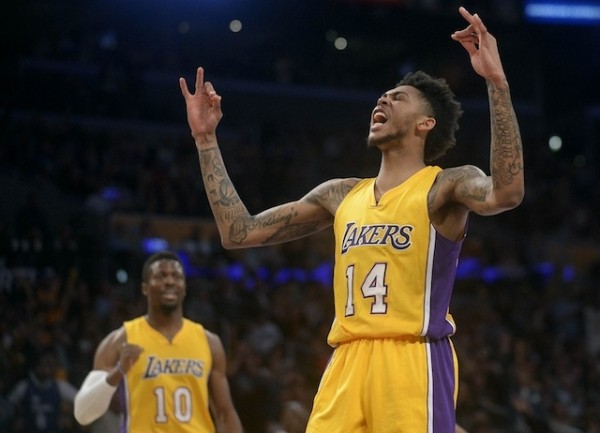 A balanced offensive effort and some clutch free-throw shooting propelled the Cleveland Cavaliers to a 95-90 overtime victory over the Houston Rockets in a Las Vegas Summer League battle at Cox Pavilion on Saturday night.

The hard-fought tussle featured nine ties and five lead changes, and an aggressive offensive effort by the Rockets (1-1) after falling behind 28-22 at the end of one quarter. The two clubs were virtually even across the stat sheet, but the Cavaliers (2-0) did shoot 41.0 percent from the field (compared to Houston’s 35.5 percent), a tally that included a 42.3 percent success rate from three-point range. Both teams boasted five double-digit scoring performances apiece.

2016 second-round pick Kay Felder led the Cavs with 16 points, which he supplemented with six assists, four rebounds, a steal and a block. T.J. Williams, a college standout at Northeastern, was next with 15 points, four rebounds, four assists and a steal. Brandon Paul, who had a clutch free throw in overtime to help secure the win, totaled 14 points, six boards, three assists, three steals and a block. Former Florida Gator Casey Prather matched Paul’s scoring total and added a rebound, an assist and two steals. Anthony Gill posted a 13-point, 10-rebound double-double that also included an assist and a steal.

Second-year man Troy Williams continued his strong summer by pacing the Rockets with 21 points, four rebounds, an assist, two steals and a block. Isaiah Taylor managed 18 points, six assists, a rebound and a steal. Isaiah Hartenstein paced the reserves with 11 points and six rebounds, while L.J. Peak and Chinanu Onuaku produced matching 10-point efforts. The former also had a rebound and a block, while the latter hauled in eight boards, dished out a pair of assists, recorded three steals and posted two blocks.

The Cavaliers are back in action against the Golden State Warriors on Monday afternoon, while the Rockets do battle with the Suns in the game immediately preceding that contest.