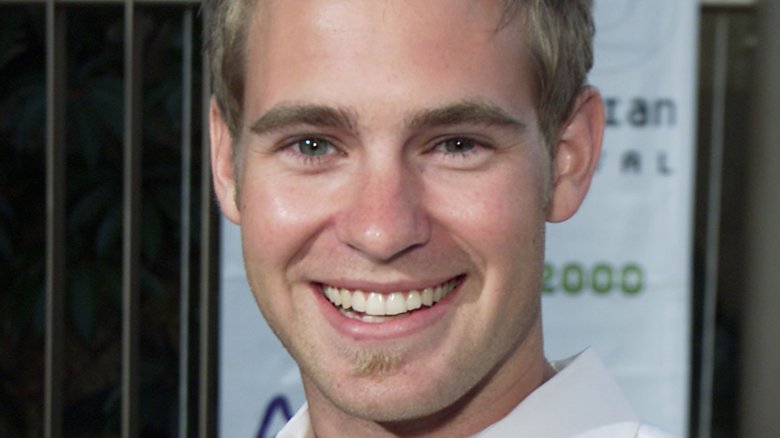 Danny Roberts, who starred on The Real World: New Orleans in 2000, is sharing a major health update.

While speaking with Entertainment Weekly on Tuesday, Nov. 20, 2018, the former reality TV star revealed for the first time that he has been living with HIV since 2011.

As he told the publication, “The reason I want to share this story is that I spent so long battling and beating myself up for my own misconceptions and bigotry. It is difficult to admit the negative feelings you had about a set of people and state of being based on made-up stories.”

Roberts, 41, who currently works as a digital design recruiter in New York City, went on to explain that he received his positive diagnosis from his doctor over the phone, saying, “My first reaction was shock. Then I was angry, then lots of denial. Those early years were very difficult and very lonely.” However, he luckily had the love and support of former MTV co-star Kelley Limp. “She’s my life sister,” Roberts continued. “She was one of the first people I turned to and talked to. She has been strong and helped me through this.”

These days, Roberts, who’s dad to an adopted 2-year-old daughter, is already getting into the Thanksgiving spirit on his Instagram Stories. “What I’m really thankful for this year is medicine and a handful of friends who have been rocks in turbulent waters,” he reflected in a text-post on Wednesday, Nov. 21. “Without the incredible advances in medicine, I’d likely be gone by now. That’s a scary reality to face…mortality.”

Having received tons of love and support on social media this week, Roberts concluded his heartfelt note with, “Thank you all for the support and outpouring. It really means a lot in a time when the past year felt so dark. Happy Thanksgiving!”

With World AIDS Day coming up on Saturday, Dec. 1, 2018, Roberts recently told EW that he’s hopeful that using his platform to come forward with his diagnosis will help further an international discussion about HIV/AIDS. According to the Centers for Disease Control and Prevention, nearly 40,000 people are diagnosed with HIV every year.

Roberts isn’t the only celeb to share news about their health with fans this week. As Nicki Swift previously reported, comedian Amy Schumer, who’s pregnant with her first child with husband Chris Fischer, has resumed her stand-up tour after being hospitalized for a severe form a morning sickness called hyperemesis gravidarum late last week.