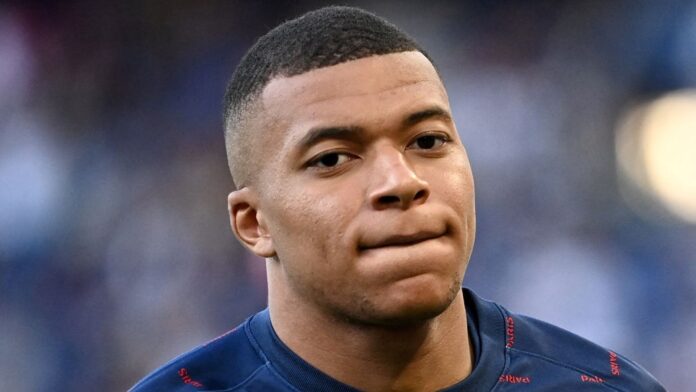 Real Madrid would be willing to pay an eye-watering €1 billion to sign Kylian Mbappe from Paris Saint-Germain.

The 24-year-old claimed the Golden Boot award after scoring eight goals at the just-concluded 2022 World Cup.

The France forward also became the first player to score a hat-trick in the World Cup final in 56 years.

Also read: Why the Dow demolished the S&P 500 this year

Real’s interest in Mbappe has been well documented and they look set to secure his signature on a free transfer in the summer of 2021.

They had already submitted three bids, the highest of which was €200 million, in the summer of 2021.

Mbappe eventually committed his future to PSG by signing a huge two-year contract with the option of a third.

But the former Monaco youngster has looked every bit a Los Blancos player ever since he burst onto the scene and it seems Madrid president Florentino Perez will do absolutely anything to have him play for Los Blancos.

In fact, Gazzetta reports the La Liga giants are willing to fork out an overall fee of £877 million over a four-year period.

A large chunk of the sum would be the wages, which are said to be a whopping £552 million, as well as a £132 million transfer fee and other signing-on and commission fees.

Mbappe is out of contract in 2024 and could walk away from PSG if he wishes as the final year is entirely optional.