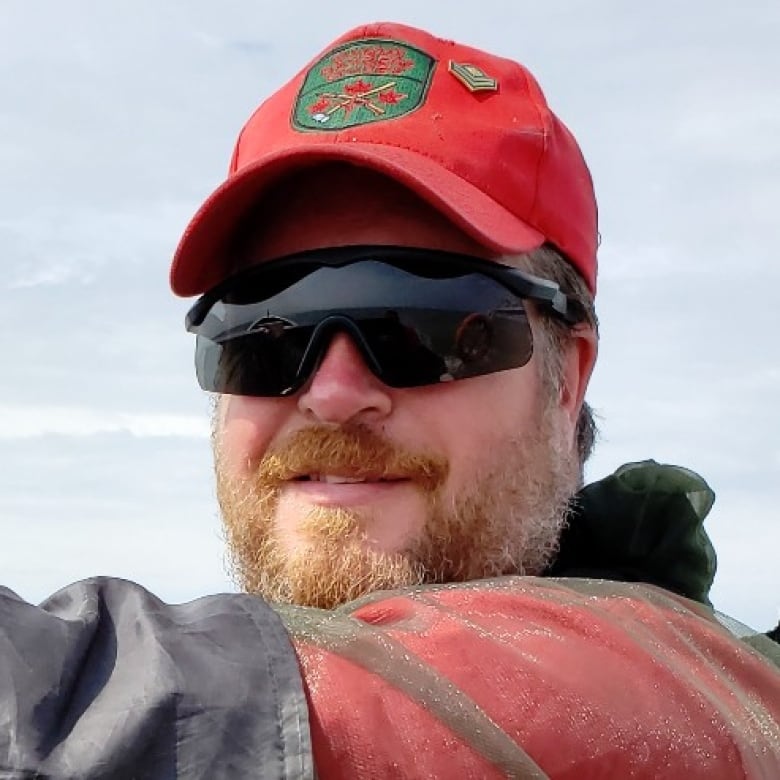 The Royal Canadian Mounted Police will give an update this morning on the arrest of the Canadian Armed Forces member who gained access to the grounds at Rideau Hall early Thursday morning.

Deputy Commissioner Mike Duheme will make a statement and take questions during a briefing at RCMP national division headquarters in Ottawa at 9:45 a.m. ET. CBC News will carry his remarks live online.

CBC News has confirmed the man in custody is Corey Hurren, an active member of the military who serves as a Canadian Ranger.

Hurren allegedly drove his truck through the pedestrian entrance at 1 Sussex Drive at around 6:30 a.m. ET Thursday morning before heading to the ground’s greenhouse on foot.

Rideau Hall is the Governor General’s official residence, and the greenhouse is attached to the residence at the back. Prime Minister Justin Trudeau and his family also live on the property at Rideau Cottage, not far from the greenhouse. Neither the Governor General nor the prime minister and his family were home at the time Hurren was on the property.

Police said he was apprehended shortly before 8:30 a.m. without incident and taken into custody for questioning.

A source told CBC News on Thursday that the suspect had driven from Manitoba and had a long gun and a note with him.

The source — who spoke on the condition they not be named because they were not authorized to discuss the case — did not know the details of the note nor what kind of long gun it was.

Hurren ran a business called GrindHouse Fine Foods, which makes meat products, but in a Facebook post he also revealed that the coronavirus pandemic had taken a toll on his business.

“I’m not sure what will be left of our economy, industries and businesses when this all ends,” he wrote May 26.

In promotional material for his business, Hurren is described as a Royal Canadian Artillery veteran who recently rejoined the military as a Canadian Ranger.

The Rangers are a component of the Canadian Army Reserve that serves in the remote and coastal regions, typically offering help with national security and public safety operations.