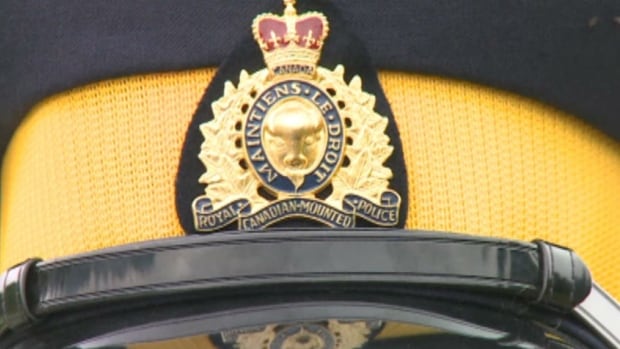 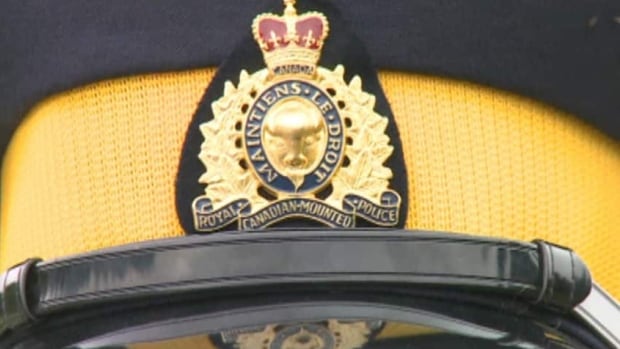 Conservative Leader Andrew Scheer renewed calls for the Mounties to launch a criminal investigation into the government’s actions in the SNC-Lavalin controversy.

The RCMP says it’s reviewing the facts of the SNC-Lavalin affair “carefully” in the wake of a new damning report from the ethics commissioner that found Prime Minister Justin Trudeau violated the Conflict of Interest Act, following renewed calls from the Opposition to investigate.

In his Wednesday report, Conflict of Interest and Ethics Commissioner Mario Dion found that Trudeau contravened Section 9 of the Conflict of Interest Act through a series of “flagrant attempts to influence” then-attorney general Jody Wilson‑Raybould to reach an agreement with the Montreal-based engineering firm SNC-Lavalin to avoid criminal prosecution.

That section of the act prohibits any official responsible for high level decision-making in government from seeking to influence the decision of another person to “improperly further another person’s private interests.”

“The RCMP is examining this matter carefully with all available information and will take appropriate actions as required,” spokesperson Chantal Payettea said in a statement to CBC News on Wednesday.

“It would be inappropriate for us to provide anymore comments on this matter at this time.”

Conservative Leader Andrew Scheer had previously written to RCMP Commissioner Brenda Lucki asking the national police force to investigate any potential criminality on the part of the prime minister — a call he renewed on Wednesday.

“I certainly believe that there is enough evidence here to warrant an RCMP investigation,” Scheer told reporters.

“He has stated so many falsehoods that no one can believe anything he says. Now, Trudeau may never face a court of law for his role in the scandal, but he will have to face the Canadian people over the next few weeks.”

Dion himself suggests there’s not enough evidence to suggest an obstruction of justice.

“The fact that Ms. Wilson-Raybould was not directed to intervene likely prevented the occurrence of actual political interference in the matter but does little to assist Mr. Trudeau,” he wrote.

On Wednesday afternoon, Trudeau said he accepts the report and takes full responsibility for all that transpired, but he disagrees with some of Dion’s findings.