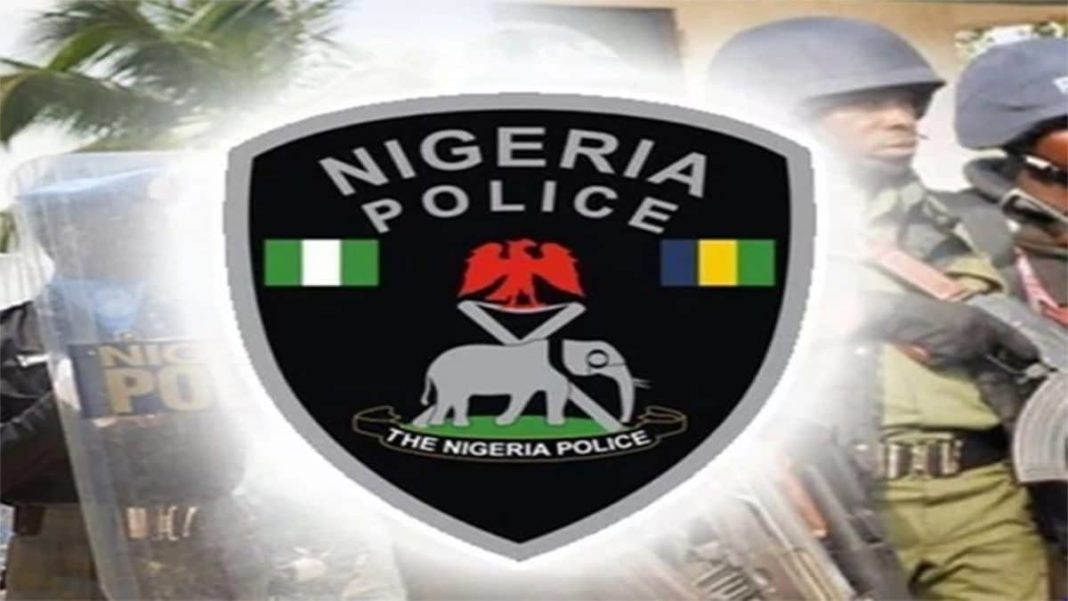 The Kaduna State Police Command, on Wednesday, said news circulating on social media that an Igbo boy was burnt alive in the State is absolutely false.
The Commissioner of Police, Mr Ali Janga said this in a press statement through the Command Public Relations Officer, DSP Yakubu Sabo on Wednesday in Kaduna.

The statement said the fake news was published on Nairaland Forum, an online Media.

“The writer consciously avoided giving details of the location and name of people involved to paint his fictitious story.

“The command wishes to state that there was no report of such incident and the story is entirely a fabrication, maliciously intended to incite crisis and create fear in the minds of unsuspecting citizens.

“The command, therefore, calls on the good people of Kaduna State and indeed Nigeria to disregard the story as fake, callously aimed at causing disaffection among Nigerians on the basis of tribe or religion.

“The command warns such trouble makers to desist from making inciting publication that is capable of undermining the peace we are currently enjoying in the state and to remind the public that such act is criminal and punishable under the nation’s laws,” he said

Janga said the command will deal aggressively with any person or group of persons “who are hell bent at causing disharmony or civil unrest in the State under any guise.”