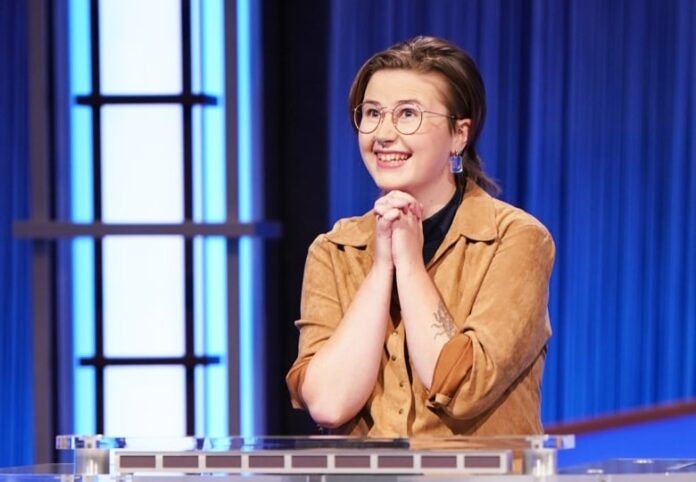 It’s not your imagination: Jeopardy! streaks are getting longer.

Ray Lalonde, a Toronto-based scenic artist who’s won 12 games and counting, is just the latest in a new generation of trivia titans to take up residence on the Alex Trebek Stage — named for the Canadian-born host who was the face of the show for 37 seasons until his death in 2020.

The two are among only 16 contestants in the show’s history with winning streaks of at least 10 games, said Andy Saunders, a blogger based in Guelph, Ont., who’s behind The Jeopardy! Fan.

Of those 16, seven appeared on the show in 2021 or 2022, including Amy Schneider and Matt Amodio, who hold the second- and third-longest streaks of all time.

Saunders has a theory as to why.

“The show lowered its barrier to entry,” he said.

Near the beginning of the COVID-19 pandemic in 2020, the show’s producers began allowing would-be contestants to audition at any time, rather than only being able to take an entrance test a few days out of the year. 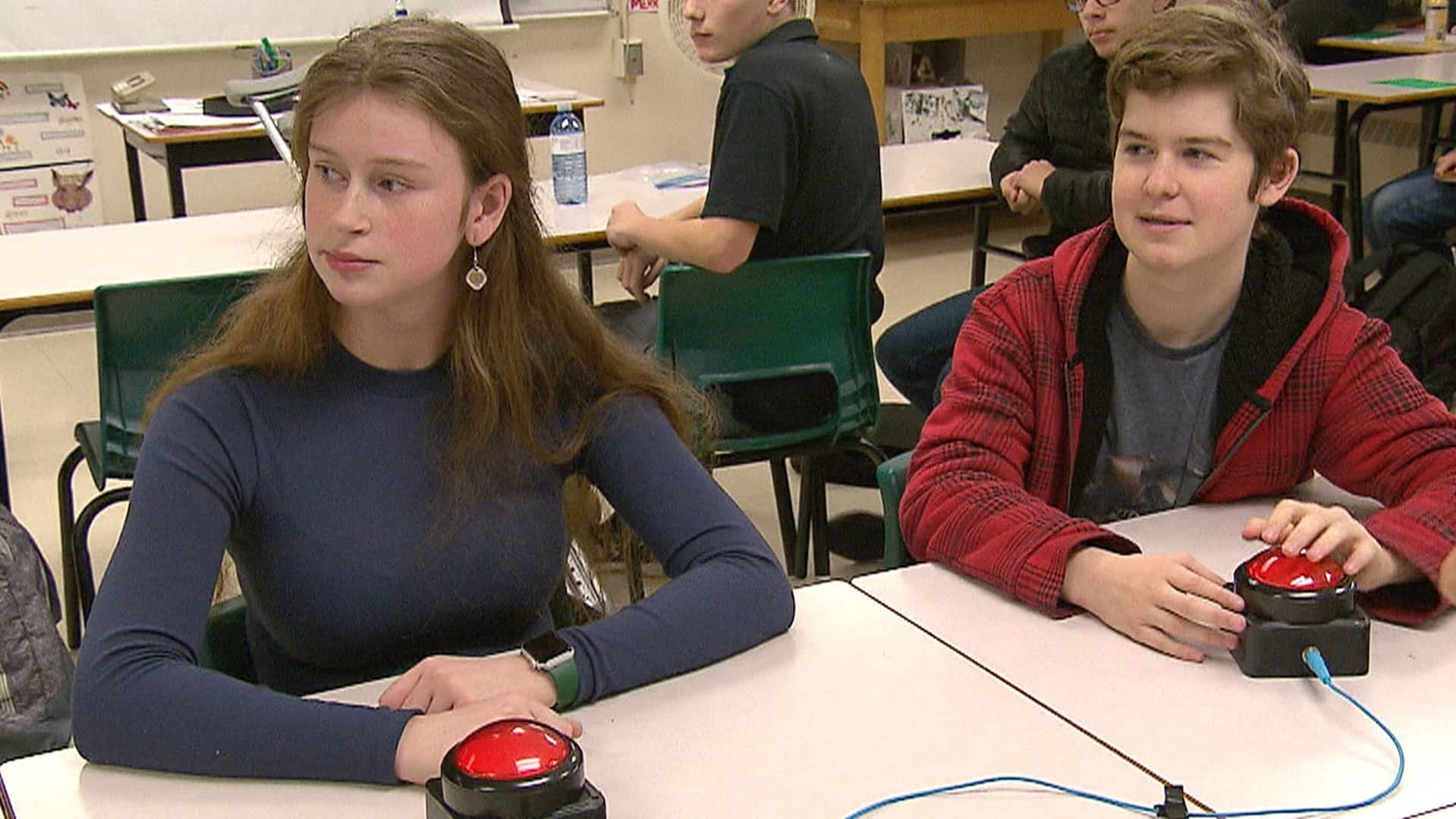 Are you the next Mattea Roach? Reach for the Top is recruiting new contestants

And for those who ace that initial test, the second round of auditions is now conducted via video call, Saunders said, rather than requiring quiz show hopefuls to travel to a major metropolitan centre to try out in person.

“There were a lot of people out there who are very good at Jeopardy! and just needed that extra nudge to try out, making it that little bit easier for them,” he said.

A spokesperson for Jeopardy! did not immediately respond to a request for comment about whether the number of applicants has gone up in recent years, but Saunders said he’s eliminated some of the other possible explanations.

The show’s clues don’t seem to be any harder, he said, and the “super-champions” use a variety of different strategies, so it’s not their style of play that’s giving them an edge.

But whatever the explanation, Saunders said he enjoys the long streaks.

“I absolutely love watching excellent players do well,” he said.

Not only does it give you something to root for, but you also get to analyze the game in a slightly different way, Saunders said.

“You can definitely tell with the longer streaks that certain players are good in certain categories and not as much in others.”

It seems to be working for the show, he said: “The ratings are still going up whenever there’s a longer streak.”