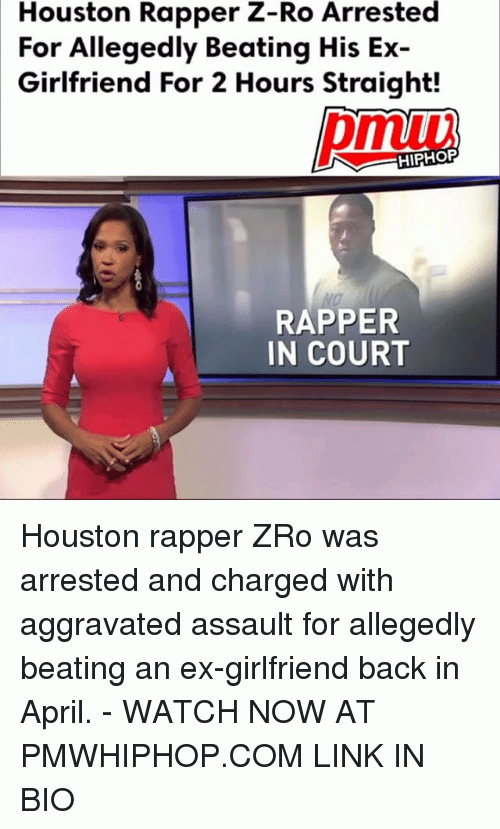 Houston rapper Z-RO recorded a song with details of a violent altercation with a girlfriend — and his ex claims it’s a confession because he made it shortly after he allegedly beat her.

Sources close to rapper Just Brittany tell TMZ … Z-RO produced the track and sent it to Brittany just one month after she says he beat her mercilessly. TMZ broke the story … the Houston icon was arrested last week for the alleged attack.

The song includes lyrics like … “I’m sorry, baby; I’m sorry, baby // I just can’t be your ho // I can’t believe I put my hands on you, I ain’t wanna do it, I was trying to blow 20 grand on you // the f*** is man gon’ do with all this ungratefulness and hatefulnefrom the people I deal with and the woman I chill with.”

We’ve reached out to Z-RO, but haven’t heard back. As we reported, he thinks Brittany is using the beating allegations to gain publicity and promote a new reality show.