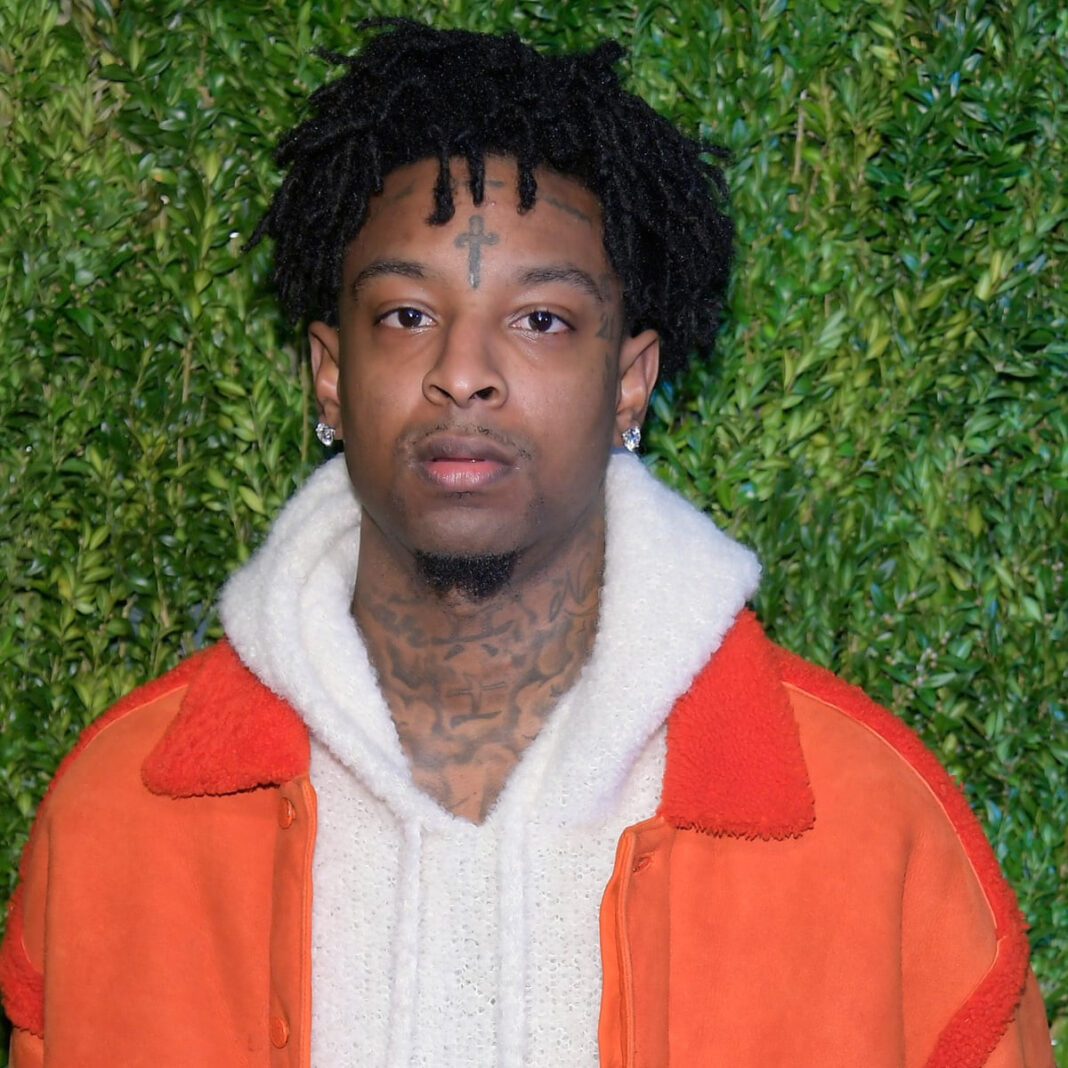 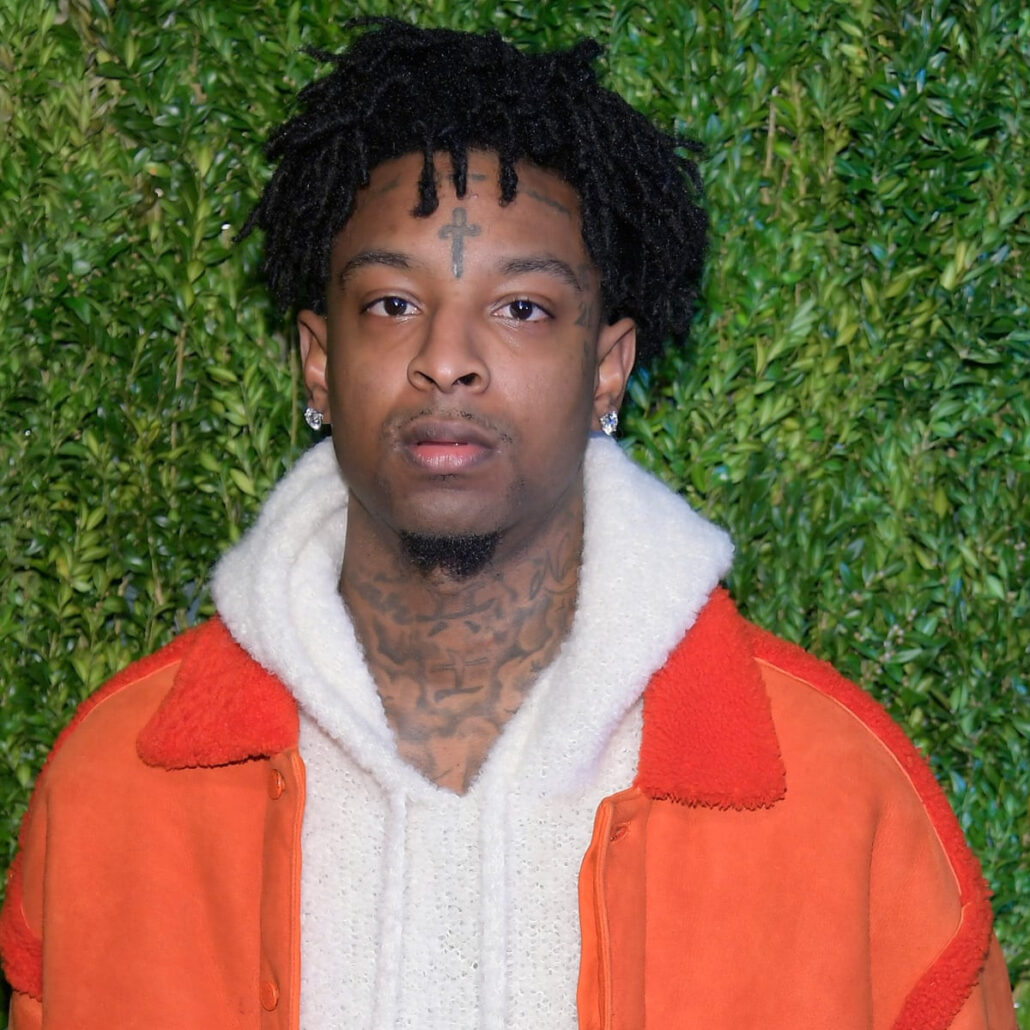 Rapper 21 Savage turned himself into the DeKalb County Sheriff’s Office on two charges and was quickly released on bond earlier this week.

The rapper is facing gun and drugs charges in connection with the original incident with ICE agents in 2019.

DeKalb County Jail records show that 21 Savage was booked at 7:48 p.m. Eastern on Wednesday night and released on bond just 12 minutes later. The listed charges are possession of a Schedule II controlled substance and possession of a gun.

Also Read: ‘I feel more like a bouncer than a hostess’: Front-line workers shoulder burden of vaccine mandates.

His lawyer, Charles Kuck, said in a statement;

Last night’s manufactured charges are yet another example of how our justice system, from ICE down to the local level, unjustly targets young Black men who seek to exercise their rights. There is no legitimate basis for these charges nor for ICE’s continued antics, and we will fight until Mr. Joseph is justly vindicated.

We are grateful for the efforts of the DeKalb County Sheriff’s Office for quickly processing and releasing Mr. Joseph. He will continue to fight for his right to seek permanent residence in the United States through the immigration court. We look forward to the day when ICE will play fairly with all those who seek justice within our immigration system.

Mr. Joseph is a good man. A man who takes care of his family and his community, and a man who sets an example for those around him that it is possible to achieve success even when you start with less than nothing.

At the time, an ICE spokesman said that 21 Savage was an “unlawfully present the United Kingdom national” who legally entered the United States in 2005 but overstayed his nonimmigrant visa, which expired in 2006. 21 Savage was released from custody ten days after his arrest and later said he was “definitely targeted” by officials.