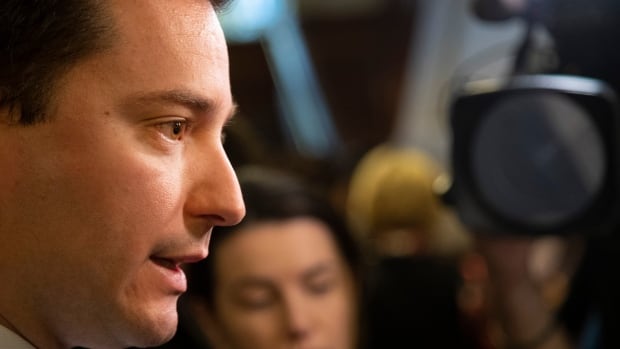 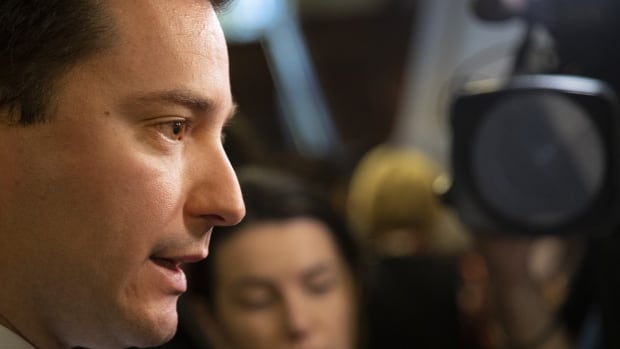 The Quebec government says it has no plans to introduce legislation to force businesses to greet customers in French only, instead of with the “bonjour/hi” used in many Montreal stores.

Immigration Minister Simon Jolin-Barrette, who is also responsible for the protection of the French language, said Monday he will not use “repressive measures” to curb the bilingual greeting.

But Jolin-Barrette said he is still looking at ways to encourage the use of “bonjour” through other means, such as public awareness campaigns.

Jolin-Barrette made headlines Friday after saying he was contemplating taking steps to ensure “bonjour” is the default greeting in Quebec’s stores and businesses.

He said at the time he was considering his options around the bilingual greeting and that “everything is on the table.”

The ubiquitous greeting has been a subject of controversy for years and a source of worry for some Quebecers.

Members of the National Assembly passed non-binding motions favouring “bonjour” over “bonjour/hi” in June of this year and in 2017, both times with unanimous support from all parties.

A poll released Monday, conducted by Leger Marketing for the Association for Canadian Studies, suggests more than three-quarters of Quebecers believe Montreal is a bilingual city.

A total of 76.6 per cent of Quebecers who were surveyed believe Montreal is a bilingual city. In the Montreal area, that number climbs to 81.6.

Asked about the survey, Jolin-Barrette said “the city of Montreal is a French city,” according to its own charter.

“We have to be proud of that distinctive situation,” he said, pointing out that it’s the largest French-speaking city in North America.