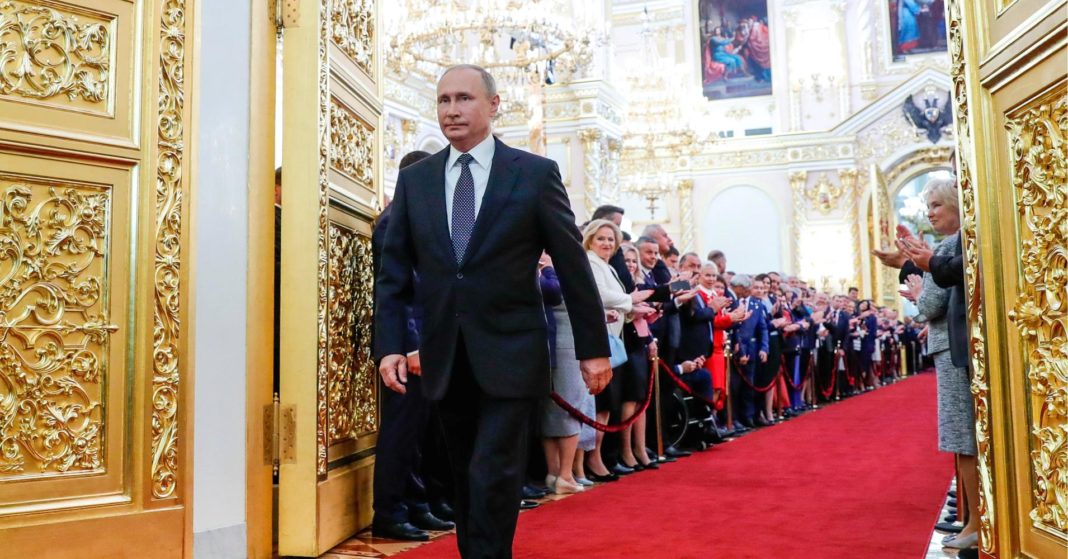 Russian President Vladimir Putin said on Tuesday Russia had overcome all hardship related to Western sanctions as he spoke at a news conference in Vienna after talks with Austrian President Alexander Van der Bellen.

Asked about European Union sanctions imposed on Russia, Putin said sanctions and protectionist measures are harmful to all sides involved and that all sides have an interest in lifting sanctions against Russia.

Speaking alongside Putin, Van der Bellen repeated Austria’s position that it will act in unison with the European Union (EU) in dealing with Russia.

Putin is meeting both Van der Bellen and Chancellor Sebastian Kurzin in Vienna, the trip marking his first official state visit to Austria since being re-elected to a fourth term as Russian leader.

Putin’s visit comes ostensibly at the 50th anniversary of a natural gas deal with the Soviet Union, but also as Austria wants to bolster ties with Russia against a backdrop of wider tensions between Russia and the EU.

In an interview aired Monday night, Putin said he wanted to see a “prosperous and united” EU.

“The more problems there are in the EU, the bigger our risks and uncertainties,” Putin told Austrian broadcaster ORF. “We need to build cooperation with the EU. We do not aim to divide the EU.”

Putin’s comments came as relations between Russia and the EU remain strained, largely following its annexation of Crimea in 2014 and its role in a pro-Russian uprising in east Ukraine, with economic sanctions being placed on Moscow by the EU as a result.

Since then, Russia’s military support of President Bashar Assad in Syria, alleged meddling in the U.S. election and alleged involvement in a nerve agent attack in the U.K. have all added to tensions. But while many European governments expelled Russian diplomats as a mark of solidarity with the U.K., others, like Austria, didn’t, preferring to maintain good diplomatic ties with Moscow.

Russia’s cooperation and links to anti-establishment and euroskeptic political parties in Europe, such as M5S and Lega in Italy — both political outliers that shocked the political establishment in Europe by gaining the most votes in March’s election — has also raised eyebrows.