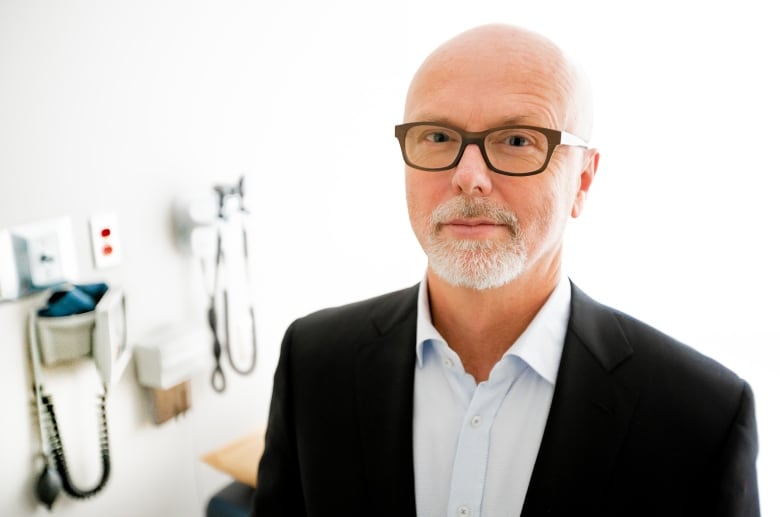 Echoing comments made Tuesday by Chief Public Health Officer Dr. Theresa Tam, who said Canada is at a crossroads in its pandemic battle, experts in public health are urging governments to take decisive action to prevent the current resurgence of the virus from spiralling out of control.

Canada reported 1,248 new cases Wednesday, and on Tuesday the country’s most populous province, Ontario, reported its highest number of new cases since early May.

Tam outlined projections that show new cases could climb to 5,000 daily by October if we continue on the current course.

“To date, we’re not moving fast enough to get ahead of this,” said Dr. Michael Gardam, an infectious disease physician based at a Women’s College Hospital in Toronto. “I think we’re being lulled into a false sense of security because of the low numbers of hospitalizations and deaths [relative to earlier in the pandemic]. But they will come in the next six weeks or so.”

He said asking people nicely to tighten their social circles is not going to be enough.

“I think that appealing to people’s better natures — that, hey, you should be careful and you should make sure you limit your contacts — I don’t think that that’s going to work, to be perfectly frank.”

Gardam said Canadians grew fatigued with the restrictions imposed on their social circles earlier in the year and won’t be eager to return to them unless pressed.

“I think we’re going to have to be a lot more forceful,” he said.

That means demanding Canadians tighten their social circles, and backing that up with enforcement.

“I would argue that we need to be very cautious, like we were back in March, in order to weather the storm from all the increased contacts that we’ve had.”

Right now, “people are playing fast and loose with bubbles all over the place,” said Gardam.

If you increase the number of contacts that you have, this is going to go to hell real quick.– Michael Gardam, infectious disease physician, Women’s College Hospital

Instead, he says we need to rethink social bubbles now that school is in session again.

“We’re all going to have to pay the price because our kids are in school now. So what are we giving up?

“If you want to keep the restaurants open and bars, maybe you have to give up your private gatherings,” he said. “Because if you just increase in every dimension, if you increase the number of contacts that you have, this is going to go to hell real quick.”

The actions taken in the next two weeks could change the trajectory of the months to come, said Laura Rosella, an associate professor at the University of Toronto’s Dalla Lana School of Public Health,

“There’s a lot of things with this pandemic that we can’t control, but we might be able to control who we interact with, especially socially, and who’s in our bubble,” said Rosella, who holds a PhD in epidemiology.

Rosella said her advice to Canadians is to “really think through what is absolutely necessary” when it comes to interactions with others.

More than a blip

“We’re not in the August situation anymore. There’s clearly an uptick of cases,” said Rosella, “The fact that we’re already on that trajectory tells me that the likelihood of this being just a small blip, that we’re not going to notice and we can carry on, is pretty low.”

“We are going to experience a significant increase that we’re going to have to manage and react to. It could be worse if we do nothing. And if we act, we could minimize the impact of it.”

Dr. Samir Gupta, a clinician-scientist at St. Michael’s Hospital and an assistant professor in the department of medicine at the University of Toronto, said getting a handle on this COVID-19 surge means returning to restrictions implemented earlier in the pandemic.

Speaking with Heather Hiscox on CBC Morning Live Wednesday, Gupta said Canadians “need to start making similar sacrifices to the ones we made the first time around,” which was successful with flattening the curve in the spring.

Without enforcement, “we risk overwhelming our health-care system capacity … [and getting] into real trouble,” he said.

“We don’t want to have to turn people away and not be able to take care of people who are sick with this virus. And that’s the biggest risk we face.”