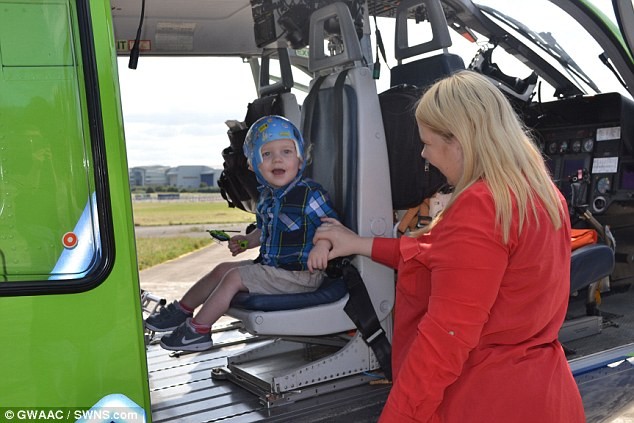 Toulouse’s pubic prosecutor on Tuesday called for teenage football star Odsonne Edouard to be jailed for four months for shooting a random passer-by with an air gun.

“This is no laughing matter, this is not someone messing around. It is a deliberate attack,” Chastenet insisted.

The victim told French TV at the time he had been walking in Toulouse on February 11 when a car pulled up alongside him and a shot was fired, the pellet hitting him in the ear.

Edouard, who was on loan at Toulouse from Paris Saint-Germain at the time, denies the accusation, claiming his then-Toulouse team-mate Mathieu Cafaro was guilty.

Edouard had initially admitted the charge before Cafaro claimed he was guilty.

However, Cafaro, who was called to Edouard’s trial as a witness, has since denied he was even in the car.

Edouard, top scorer at the 2015 under-17’s European Championships which France won, was identified from his car number plate on CCTV footage.

The victim, Francis Guiral, said his attacker was alone in the car and said he looked “Antillean” — seemingly implicating Edouard, who was born in French Guiana.

Both he and Cafaro were subsequently sacked by Toulouse.

The judge will now hear evidence from the defence before offering a verdict on July 4th.