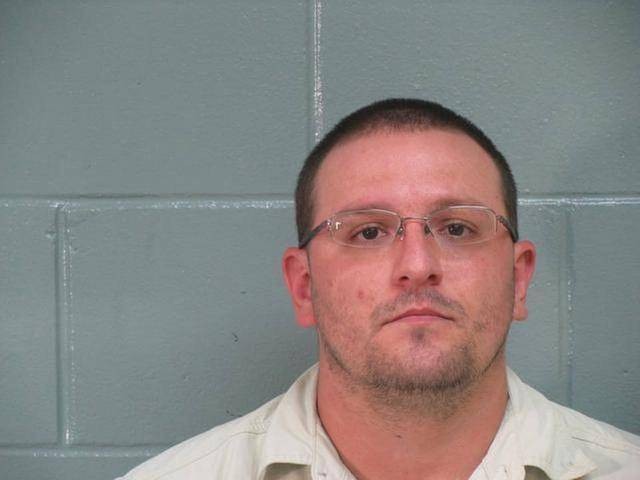 South African prison officials said Monday that they were considering suspending 13 guards after one of the country’s high-security jails held an “explicit” strip show for inmates last week.

The announcement was made after racy pictures of prisoners in orange uniforms, some bare-chested, standing with scantily dressed women in black corsets and knee-high boots went viral on social media over the weekend.

Officials said the pictures were taken during an event on June 21 at the notorious Johannesburg Correctional Centre, more commonly known as “Sun City”.

“After a preliminary investigation… at least 13 officials will be served with letters of contemplation of suspension,” acting Correctional Services Commissioner James Smalberger told reporters.

Smalberger said the event at the prison outside Soweto township was part of South Africa’s Youth Month celebrations, and blamed an external organiser for the show.

“The intention was never to have strippers in the facility,” he said.

“The explicit entertainment was a clear breach of security and this type of conduct is unacceptable,” he said.

He emphasised that prison management had included the female dancers on the program even though this had not been cleared by his department.

Prison guards could be seen in some of the photographs.

The prison houses some of South Africa’s most dangerous criminals, convicted for murder, robbery, rape and other crimes.

“The department condemns the incident with the contempt it deserves, including the explicit nature of the entertainment,” Smalberger said.

But his comments did not appear sufficient to pacify public indignation.

The “#PrisonStrippers” hashtag trended on Twitter for the better part of Monday morning, with many people expressing shock over the pictures.

“So some prisoners are put in prison for assaulting women and then they get a strip show on Youth Day,” tweeted law student Luke Waltham.

“I thought this was fake news, but apparently not. It’s an outrage and a slap in the face to victims of crime”, said a user identified as SAcrimefighters.

Smalberger said a final report on the matter would be delivered on Friday, adding that more prison officials could be suspended over the incident.

South African jails, which are notorious for overcrowding and gang violence, often hold events such as family days which include sports and entertainment by fellow inmates.

In 2014, a video of two young white men jailed in a Pretoria prison for killing a homeless black man in 2001 also provoked anger on social media.

The video captured with a mobile phone showed the visibly intoxicated pair drinking what was presumed to be alcohol from coffee mugs inside their cell.

One is heard speaking in Afrikaans, saying: “It’s a nice weekend in jail here. We’re having a great time… We managed to get a bottle of something.”

Loud pop music can be heard as the pair described their farewell party ahead of their release on parole.