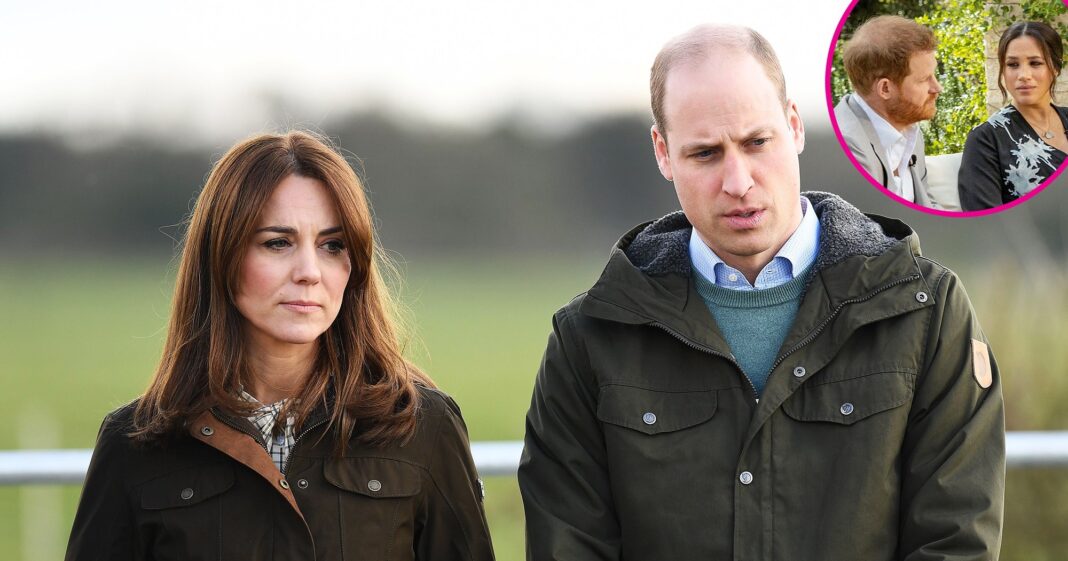 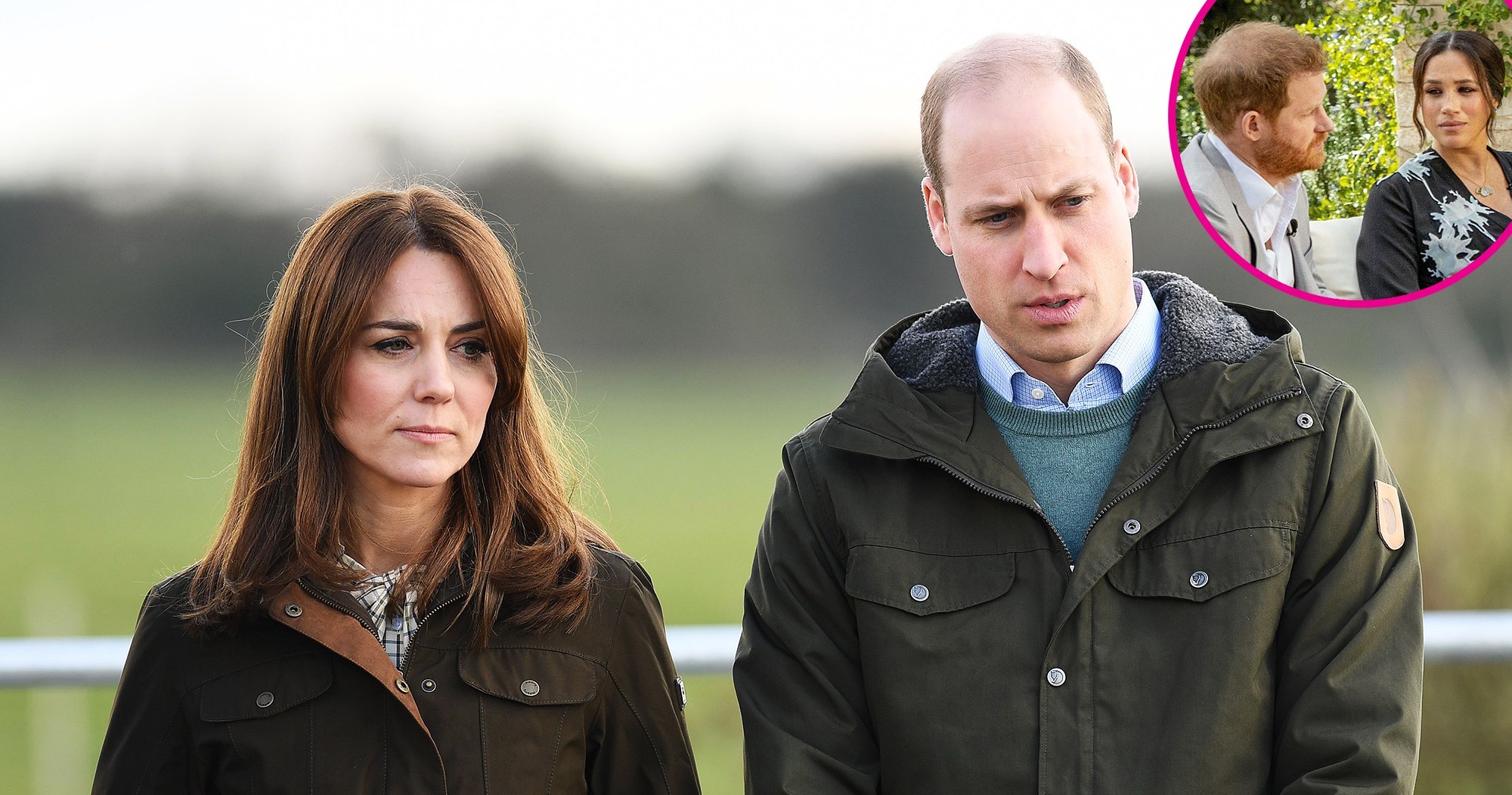 Their side of the story. Prince William responded to questions during an engagement with Duchess Kate after the royal family was called out by Prince Harry and Meghan Markle in their CBS tell-all.

“I haven’t spoken to [Harry] yet, but I will,” William, 38, told a Sky News reporter during a visit to a London school on Thursday, March 11.

When asked whether the royal family was “racist,” referring to the Duke and Duchess of Sussex’s claims that someone in the family had concerns about Archie’s skin color before he was born, William replied, “We’re very much not a racist family.”

On Sunday, March 7, the 36-year-old former pilot and the 39-year-old Suits alum detailed their decision to leave their senior royal roles behind in their first televised interview since they relocated to California in March 2020. The couple’s step back was made permanent in February, weeks before they opened up about their ups and downs behind palace doors.

“I was trapped, but I didn’t know I was trapped,” Harry revealed, claiming that his father, Prince Charles, and William are both stuck within the system. “They don’t get to leave. And I have huge compassion for that.”

When asked about his relationship with his older brother, which has been tense over the last few years, Harry admitted that “there’s a lot to work through” still. “As I said before, I love William to bits. We’ve been through hell together, and we have a shared experience, but we are on different paths,” the Duke of Sussex explained. “The relationship is space at the moment, and time heals all things, hopefully.”

Meghan, for her part, had plenty to share about her bond — or lack thereof — with her sister-in-law, 39. The Los Angeles native addressed rumors that she made Kate cry over flower girl dresses before she and Harry tied the knot in May 2018, revealing that in reality, “the reverse happened.”

The Tig founder continued: “What was hard to get over was being blamed for something that not only I didn’t do, but that happened to me. Everyone in the institution knew it wasn’t true.”

While she noted that recounting that story wasn’t meant “to be disparaging” toward the Duchess of Cambridge, Meghan thought “it’s essential for people to understand the truth.”

After the interview aired, Days, a statement from Buckingham Palace claimed that “the whole family is saddened to learn the full extent of how challenging the last few years have been for Harry and Meghan.” A source later told Us Weekly exclusively that William and his wife “were in total shock” over what was brought to light during the tell-all — but wished that the duo “had not tried to take down the royal family” on such a public stage.

“William and Kate feel that these conversations could have been made in private,” the insider added. 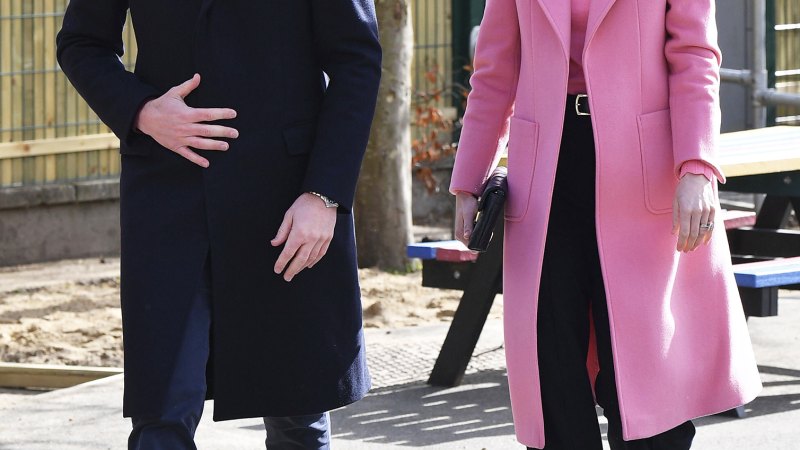 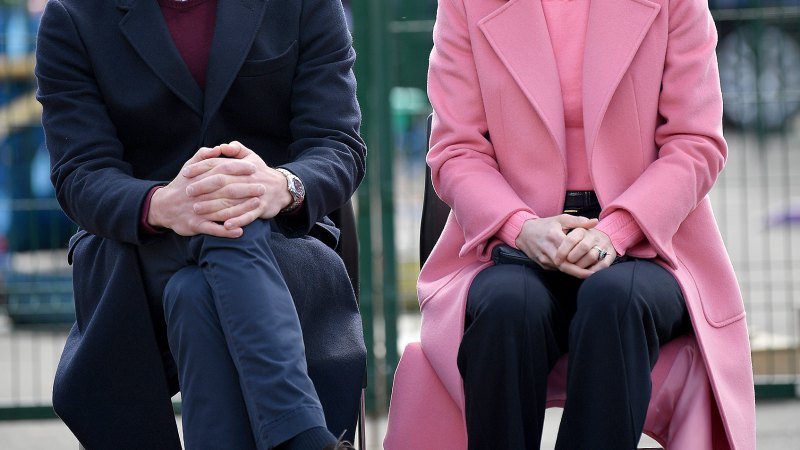 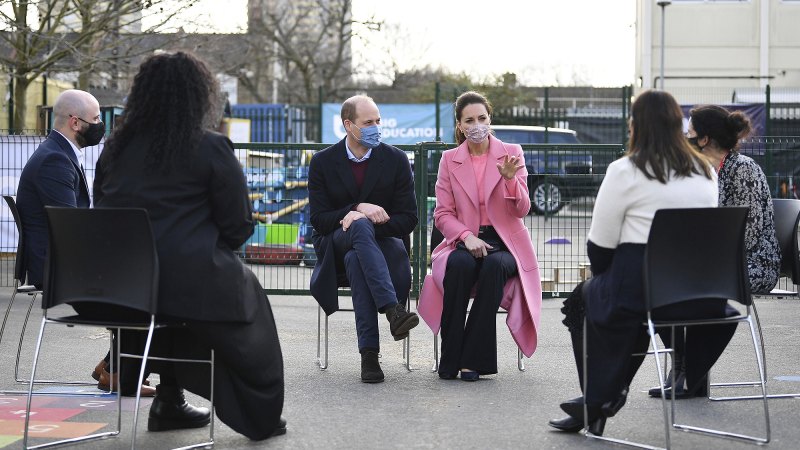 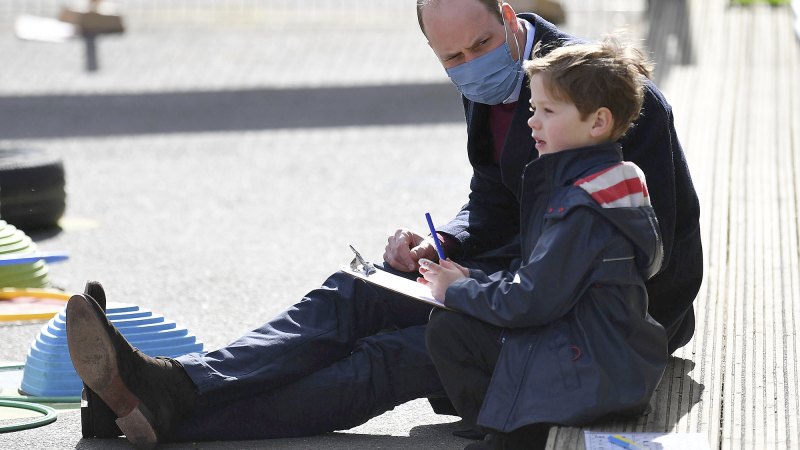 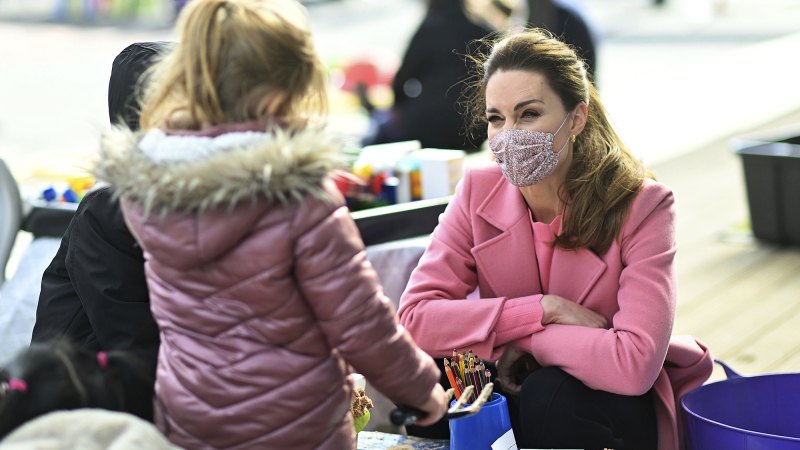