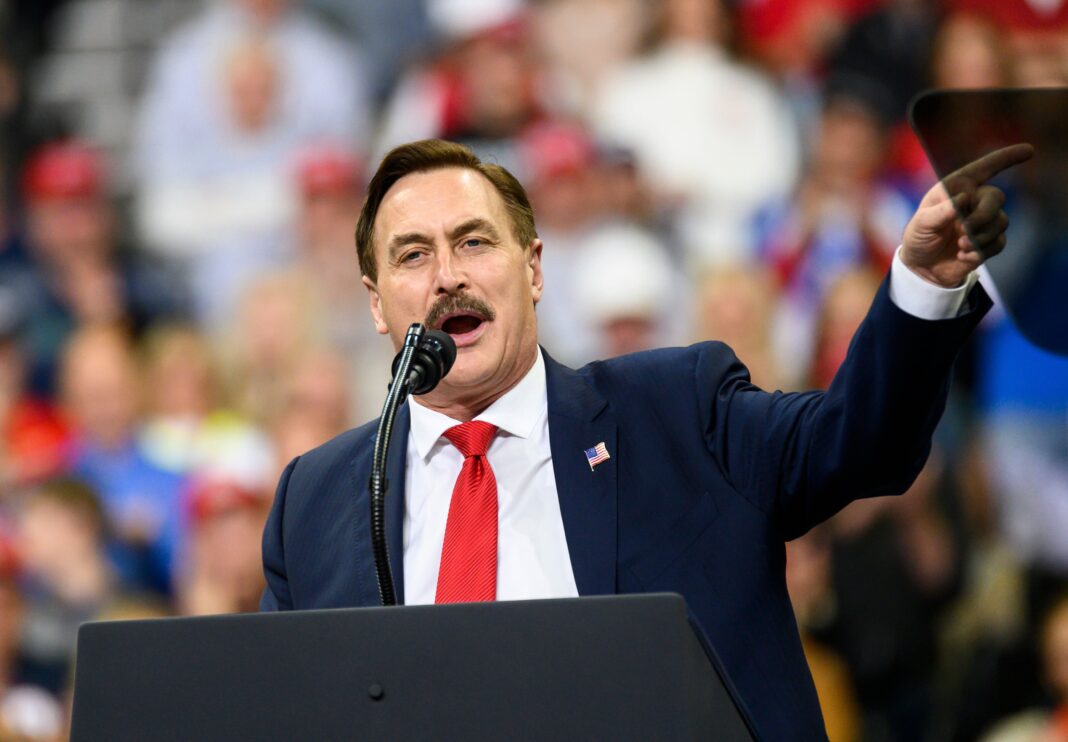 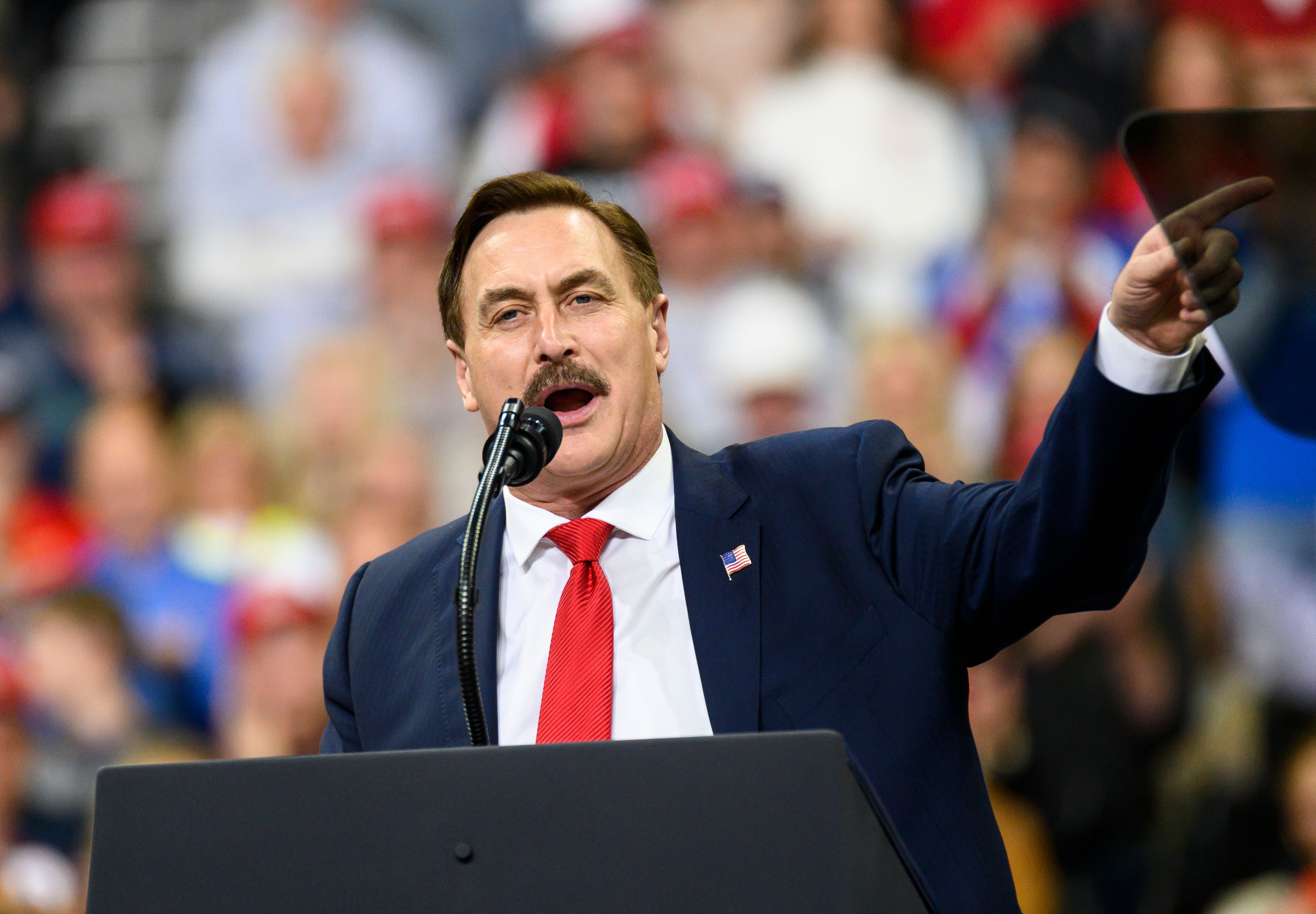 Mike Lindell — the CEO of MyPillow, who was booted from Twitter in January for peddling former President Donald Trump’s 2020 election conspiracy lies — said Wednesday he is setting up his own social media network.

The platform ― to be called “Vocal” — will be a YouTube-Twitter crossover and will launch in a matter of weeks, Lindell told Business Insider.

“It’s not like anything you’ve ever seen,” boasted Lindell, whom Dominion Voting Systems is suing for $1.3 billion in damages for what the company describes as his “viral disinformation campaign” about voter fraud following the 2020 presidential election.

“It’s all about being able to be vocal again and not to be walking on eggshells,” Lindell said of his upcoming platform.

Some commentators suggested that the new platform could become a rival to so-called “free speech” apps Gab and Parler and may even entice Trump — who was banned from multiple platforms, including Twitter, for inciting the deadly U.S. Capitol riot on Jan. 6 — into signing up.

While Trump supporters lapped up the news, critics responded with dings and alternative mocking names for the site:

Probably best to sleep on this idea.

Apparently when you install the app for it on your phone it takes over and calls in the military.

Its gonna be called YouTwit

Perfect! It should be called YouTwit, named for its creator.

It should be called YouTwit.

Soon to be named Dominion Media 🤣🤣

“MyPillow guy Mike Lindell says he will be launching his own social media platform that would be larger than Twitter in a few weeks.”

If he doesn’t name it “Pillow Talk”…