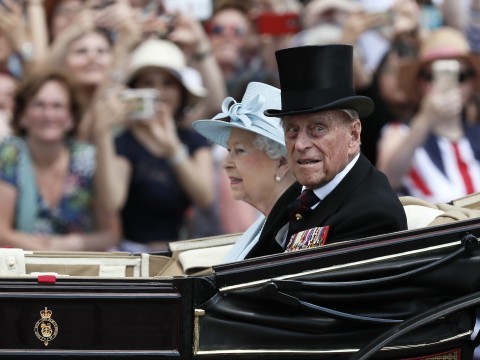 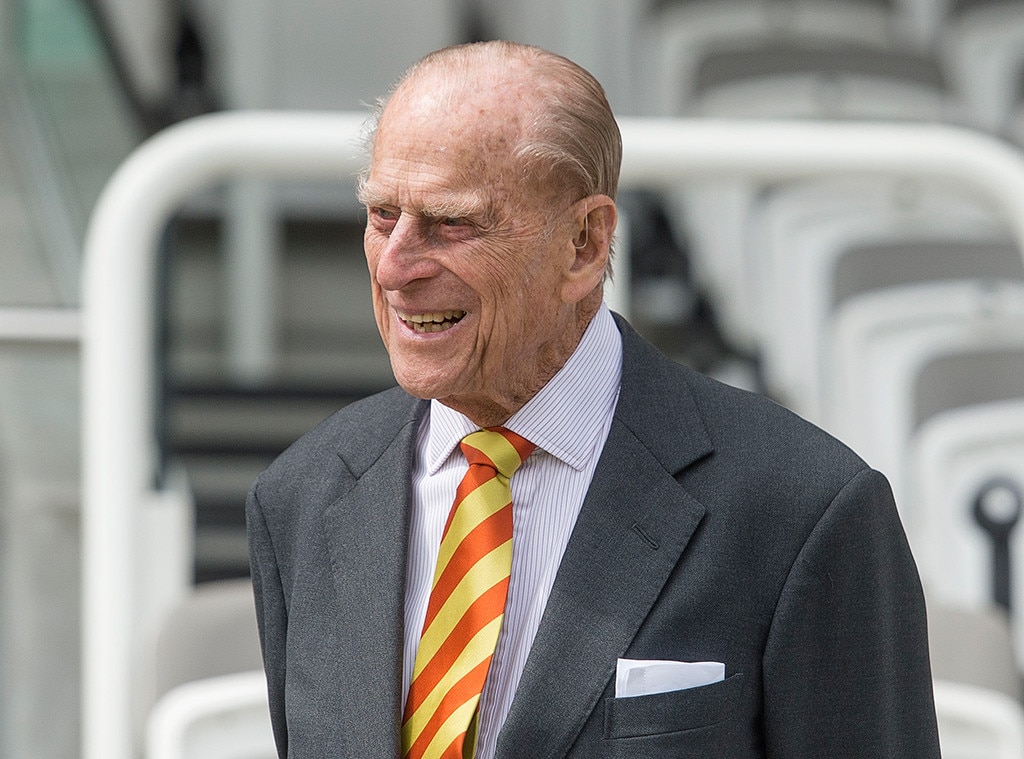 Prince Philip is on the up and up.

The 96-year-old was discharged from King Edward VII Hospital in London Thursday, where he was being treated for an infection. “I can confirm that The Duke of Edinburgh left hospital this morning,” a spokesperson for Buckingham Palace said. Queen Elizabeth II‘s husband of 70 years was admitted to the hospital Tuesday as a precautionary measure to treat an infection related to a pre-existing health condition. Though Philip has previously suffered from a recurring bladder infection, Buckingham Palace did not reveal the specifics of his latest current condition.

Philip left the hospital through a private exit. He is rumor to be resting at Windsor Castle.

Prince Charles said his father was “getting better” during an appearance at a Finsbury Park mosque in London; officials said he was in “good spirits” during his two-night hospitalization.

Philip’s latest stint in the hospital meant he had to sit out two major events in Queen Elizabeth’s calendar: the State Opening of Parliament Wednesday and the Royal Ascot races.

In early May, Philip announced he was retiring from public duties after more than six decades of service. Buckingham Palace later clarified that his decision to step away is not health-related. (Philip was treated for a blocked coronary artery in 2011 and a bladder infection in 2012, but he’s enjoyed good health for most of his life, as he believes in healthy eating and daily exercise.)

Philip will continue to attend pre-scheduled events (with and without his wife) through August, but he “will not be accepting new invitations for visits and engagements,” Buckingham Palace added. However, the Duke “may still choose to attend certain public events from time to time.”