Prince Philip Apologizes to Woman Injured in His Car Accident 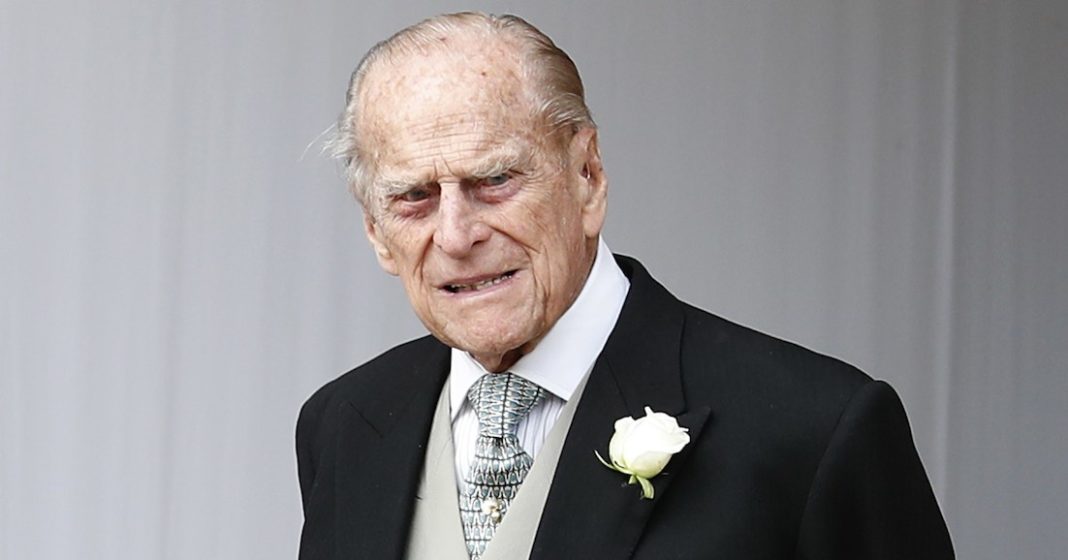 Better late than never! Prince Philip has apologized to a woman who was injured in a car accident in Sandringham, England, when his SUV hit her Kia, writing that he was “deeply sorry.”

The Duke of Edinburgh, 97, was involved in the two-car collision on January 17 when he was pulling his Land Rover out of a driveway and onto the A149 road. He suffered no major injuries although his car flipped over. Two people in the other vehicle were treated for minor injuries while a 9-month-old baby who was also in the car was not hurt.

Emma Fairweather, 46, a passenger who broke her wrist in the accident, told the Mirror that she hadn’t heard from the husband of Queen Elizabeth II, but he rectified that error with a letter on January 21.

In the note on Sandringham House letterhead, Philip wrote, “I would like you to know how very sorry I am for my part in the accident at the Babingley cross-roads.”

“I have been across that crossing any number of times and I know very well the amount of traffic that uses that main road,” he continued in the letter, which was posted in full by the Sunday Mirror on Saturday, January 26. “It was a bright sunny day and at about three in the afternoon, the sun was low over the Wash. In other words, the sun was shining low over the main road. In normal conditions I would have no difficulty in seeing traffic coming from the Dersingham direction, but I can only imagine that I failed to see the car coming, and I am very contrite about the consequences.”

Philip, who was helped out of his overturned vehicle by an eyewitness later went to the hospital to be checked out.

“I was somewhat shaken after the accident, but I was greatly relieved that none of you were seriously injured,” he continued. “As a crowd was beginning to gather, I was advised to return to Sandringham House by a local Police Officer.”

“I have since learned that you suffered a broken arm. I am deeply sorry about this injury,” the British royal concluded. “I wish you a speedy recovery from a very distressing experience. Yours sincerely, Philip.”

Fairweather told the Sunday Mirror that she was “pleasantly surprised” by the duke’s note, which is thought to have been hand-delivered to her home. She received it six days after the accident.

“I thought it was really nice that he signed off as ‘Philip’ and not the formal title,” she added. “A lot of people said it was unrealistic that I wanted human kindness from Prince Philip — which is what I saw this letter as.”

The duke — who retired from public duties in August 2017 and had a hip replacement in April last year — was spotted driving without wearing a seatbelt 48 hours after the accident. He was reportedly warned by police for the lapse after pictures surfaced.