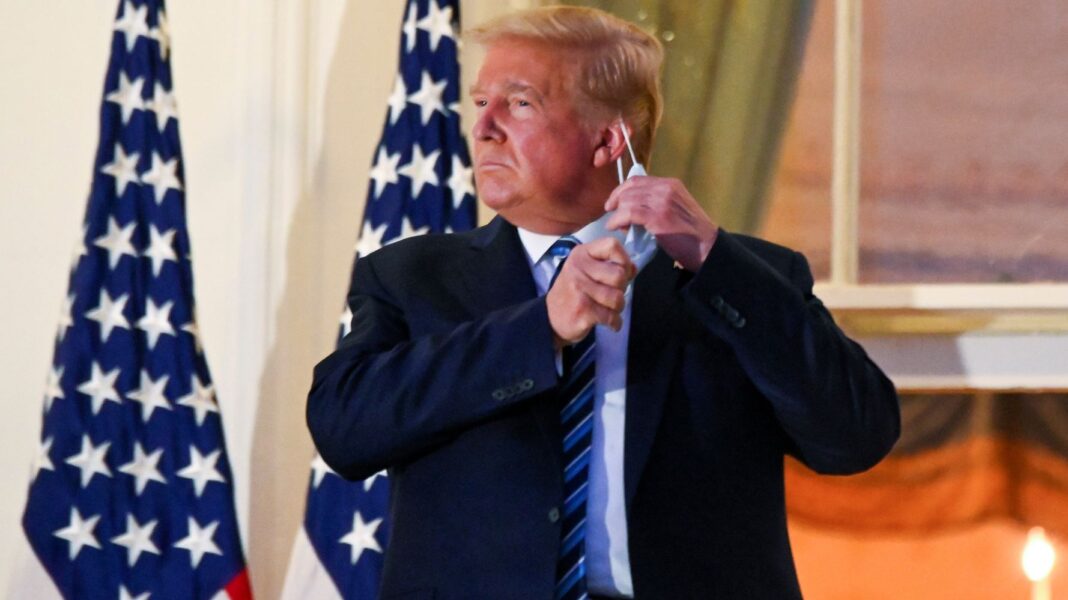 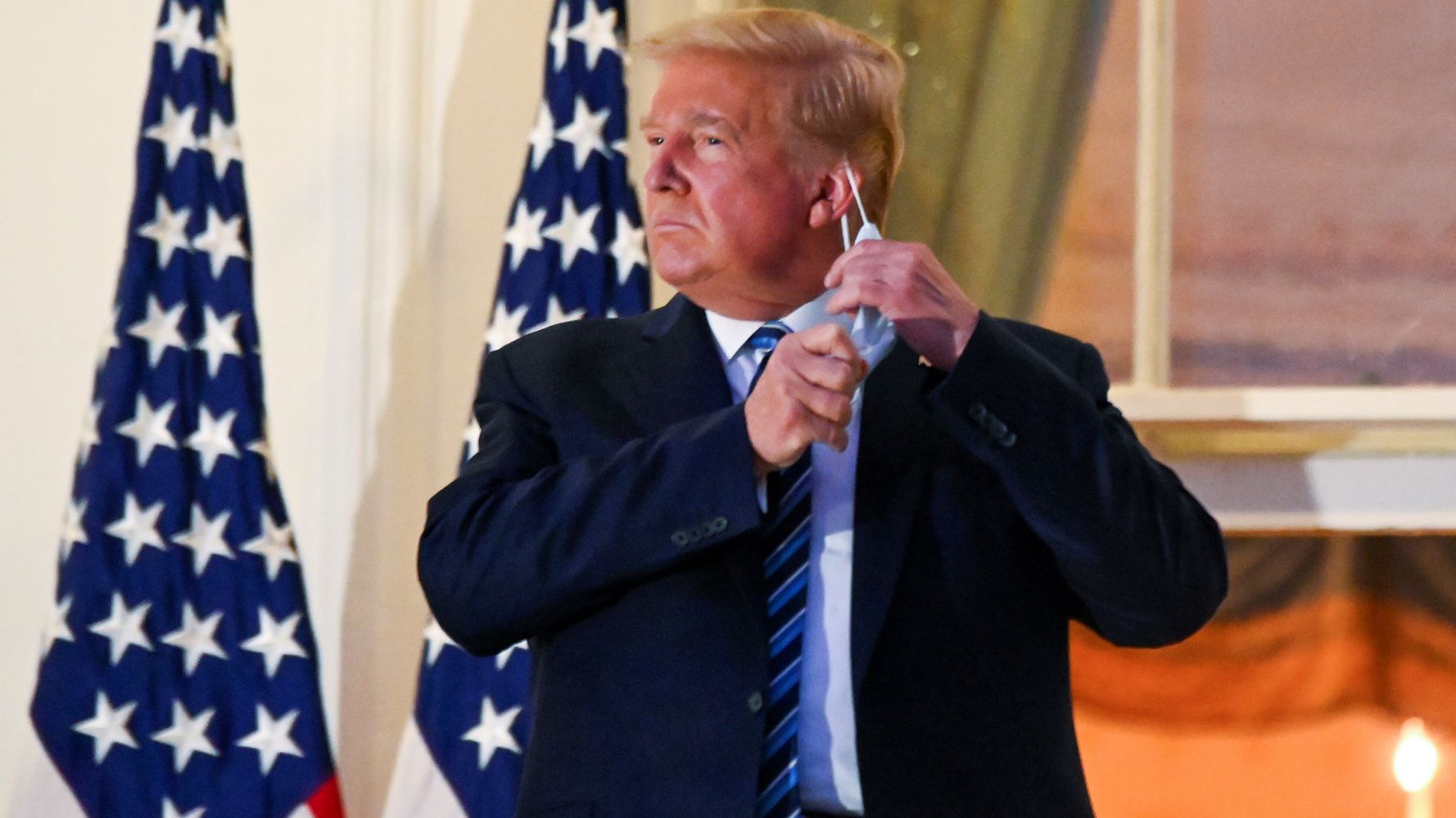 In a series of phone calls, President Donald Trump floated a bizarre idea last week from his presidential suite at Walter Reed National Military Medical Center — he wanted to rip open his dress shirt after discharge to reveal a Superman symbol beneath, The New York Times reported Saturday.

He “wanted to appear frail at first,” people with knowledge of the conversations told the Times. But underneath his dress shirt, Trump would wear a Superman T-shirt, which he would reveal by ripping open the top layer of his clothing. He ultimately opted not to go ahead with the stunt. It wasn’t immediately clear why.

Twitter critics were agog. Some compared it to the moment when the reclusive fictional Willy Wonka emerges from his chocolate factory as an apparently sad, limping man with a cane who suddenly somersaults and pops up with a smile.

Trump’s return to the White House Monday after three days in the hospital ended up having little of a superhero vibe about it. After walking up the steps to the White House balcony after exiting Marine One, he appeared to be winded. He did, however, quickly pull off his mask and jam it into his pocket.

In another odd sort of reality TV twist, he later posted a video of himself after apparently redoing his White House entrance for a second take.

Trump appears to be wincing in pain while he breathes pic.twitter.com/YKhGhu0VN0

In his first public appearance Saturday, the president also appeared more subdued than usual. Trump, who has been known to talk for two hours at rallies, was slated for a 30-minute speech on the White House balcony to hundreds of supporters. But he cut it to just 18 minutes.

As for the Superman plot, Twitter followers weren’t happy about Trump besmirching Clark Kent’s character. One wag pointed out that Kent is an undocumented alien — and a journalist.

I know Superman. Superman was a hero of mine. President Trump, you’re no Superman. From @nytimes: pic.twitter.com/MtasJB71Gc

I am just devastated that they wouldn’t let him go through with this https://t.co/yWhBdPMKAZ

Trump wanted to pretend to be weak and then bust out a Superman T-shirt. Because despite 210,000 dead Americans this is still all a show to him.

When I think of Donald Trump, I think of Superman. Strongly. pic.twitter.com/YG8y4FJfYg

So apparently tRump wanted to do a Willy Wonka type stunt when he left the hospital (per NYT). He wanted to wear a fucking Superman shirt under his dress shirt, and then “rip” it open. This guy is sooo fucking gone, and he has the nuclear codes!!! pic.twitter.com/xQ2kk6Zk43

Superman stands for everything Donald Trump is not.

Superman is also:
– An undocumented immigrant
– A journalist

Trump is sure AF is NOT Superman
and we don’t need any kryptonite.
We just need to ALL effing vote.#VoteBidenHarris