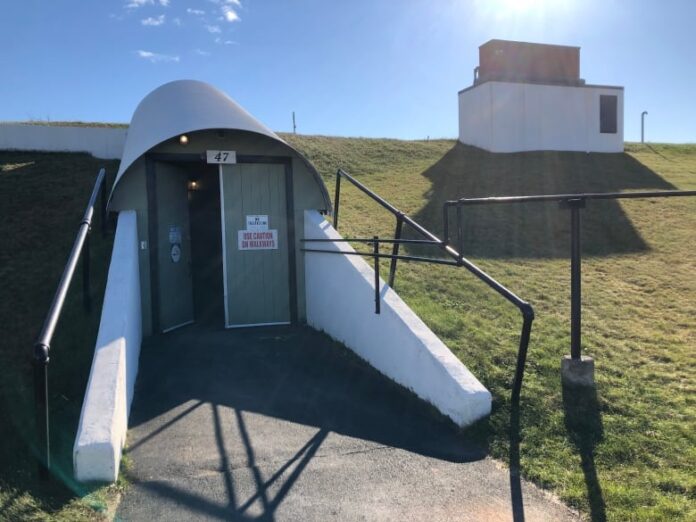 The owner of a former Cold War-era bunker is offering a $1,000 reward for anyone who can guess the combination to a mysterious locked safe.

Jonathan Baha’i bought the underground bunker near the farming community of Debert, N.S., in 2012. It’s about 100 kilometres north of Halifax. The bunker reopened to the public in early 2019, with escape rooms, laser tag and a birthday party room.

But the COVID-19 pandemic forced the staff at Enter the Bunker to shut the bunker’s doors earlier this year. The team is now sharing it through live streams posted in social media.

“In June, we started to stream about different things around the bunker,” Baha’i said. “And one of the things we tried was trying to open the safe.”

The site is one of several gigantic underground complexes built by the federal government across Canada in the 1950s and 1960s to shelter political and military leaders after a nuclear strike. They were dubbed Diefenbunkers after Canada’s Cold War prime minister, John Diefenbaker.

Back then, about 350 lucky people would have entered the bunker, and could have survived for 90 days in isolation while the world outside burned.

The one in Nova Scotia remained an active NATO site for decades and was owned by the government until 2008.

WATCH | The quest to crack the code: 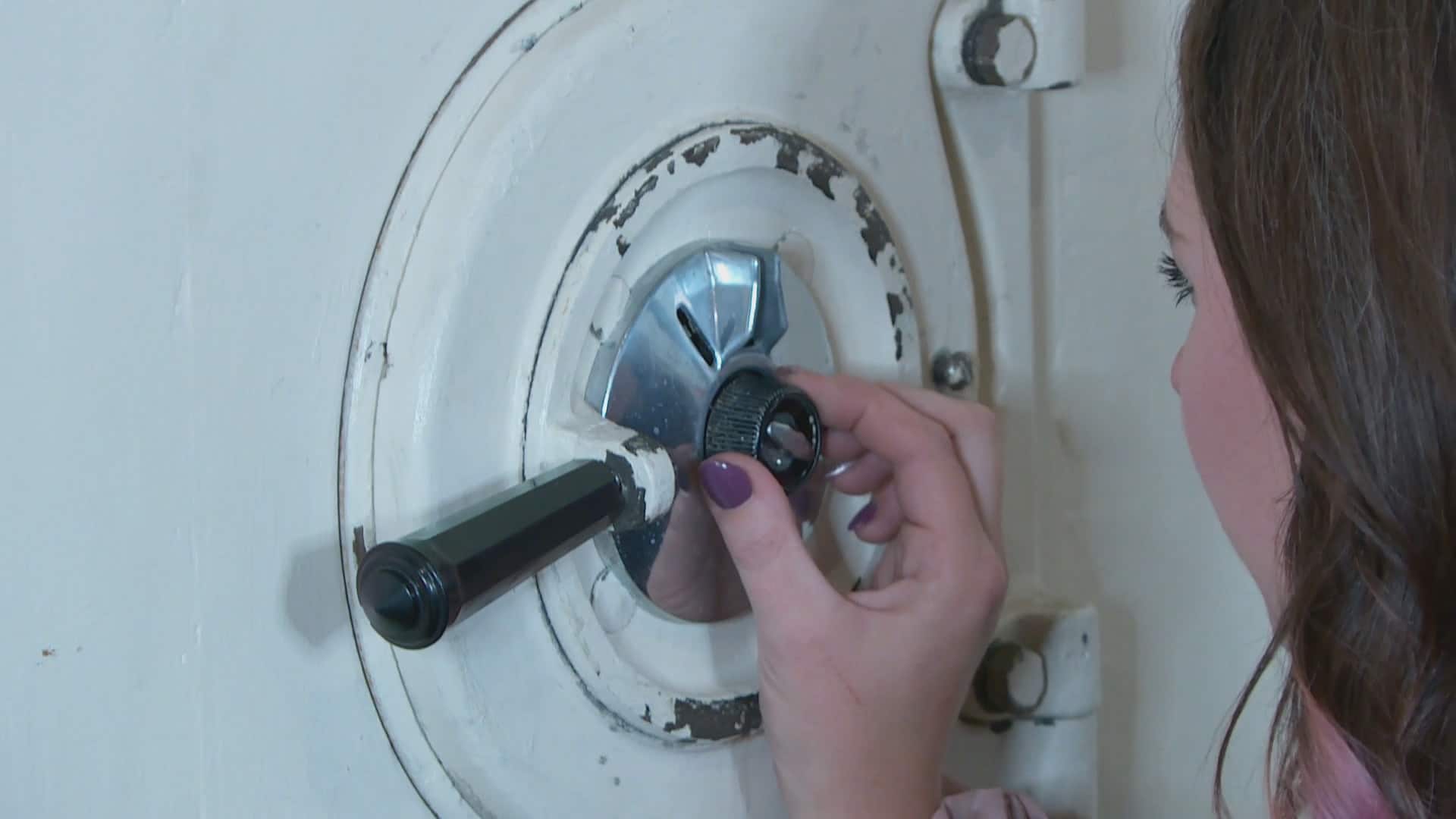 CBC journalist Brett Ruskin is among hundreds of people who have tried to crack the code of a mysterious safe inside a Nova Scotia bunker. 1:58

When Baha’i took over the space, there were keys for every lock, but no record of the small safe’s combination.

A previous owner told him it may have been open sometime in the late 1990s, but it’s locked now.

The military doesn’t know the code, either.

“As the Department of National Defence has not been the owner of the property for over 20 years, we sadly have no information that would help solve the mystery,” military spokesperson Jessica Lamirande said in a statement.

“But we wish them the best of luck and will stay tuned to find out if they can crack the code.”

Chances of guessing the safe’s combination are — literally — one in a million.

The code is made up of three numbers, each zero to 99. That equates to one million possible sequences.

So far, the team estimates they have tried around 400 combinations.

Former employees and safe experts are among those who have tried to crack the code.

“We’ve heard from people who really understood what these safes were about and hoped that the combination that they were giving was one of the reset codes that were common with these types of models,” Baha’i said. “But none of them worked.”

As for what’s inside, that’s part of the mystery, too.

“So it would basically be the size to keep very small documents, like secret codes for example,” Baha’i said.

But if the story of the safe being open at some point in the 1990s is true, the chance of finding Cold War secret codes may be slim.

“Odds are, why would you lock a safe that’s empty. Right? I don’t think it’s empty. I think there’s something in there,” said Baha’i.

The team says they’ll continue attempting to crack the code, live on social media, until they find the right combination.