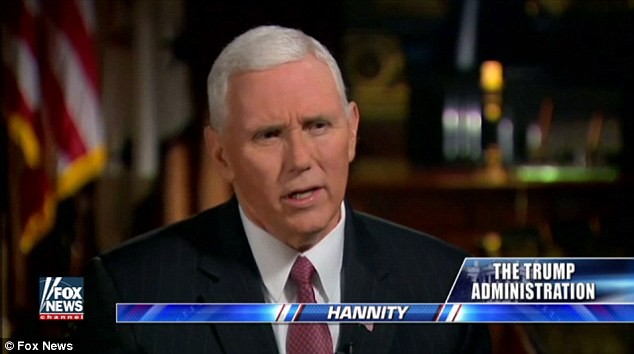 the Presidency has berated the National Judicial Council for reinstating six suspended judges who were under investigation for alleged corruption.

The Special Adviser to the President on Prosecutions, Okoi Obono-Obla, expressed dissatisfaction with the NJC during a live television programme on Channels TV, titled ‘Sunrise Daily’ on Monday.

No fewer than five of the judges, who were suspended in October last year, had yet to be arraigned by the Federal Government, causing the Nigerian Bar Association to demand their immediate reinstatement.

One of the reinstated judges, Justice Adeniyi Ademola, was arraigned but the charges were struck out by the court.

The Federal Government had filed an appeal against the ruling when the NJC reinstated him.

Obono-Obla said the Presidency was disappointed in the NJC, alleging that the council was indirectly promoting corruption by reinstating the judges.

He stated that the NJC was aware of the plan of the Economic and Financial Crimes Commission to arraign the judges but surreptitiously reinstated them.

The Presidential aide advised the suspended judges not to resume as they would soon be arraigned.

Obono-Obla added, “I can assure you that the NJC was aware of the intention of the EFCC to file criminal proceedings against those judges. So, why the hurry? Some of those judges also have several petitions written against them to the knowledge of the NJC so what is the hurry?

“The NJC will just have to suspend them again. The judges should be stopped from sitting from today because they will soon be charged to court; I can assure you.”

The President’s aide said he was particularly disappointed that the NJC reinstated Justice Ademola, whose case is still under appeal.

He said it was unethical for the judge to preside over cases when his integrity was still in question.

Obono-Obla added, “An appeal is not tantamount to a stay of execution but we are talking of a judge’s integrity; the reputation of the judge, the credibility of the judiciary. This is a judge whose credibility is at stake.

“He was arraigned for allegedly collecting bribes. He was discharged and acquitted and the decision was appealed. If I were that judge, I would not sit until the appeal is heard because members of the public will not have confidence in his court and the judicial system relies on the confidence of the people.”

Ozekhome lamented that the judges were made to undergo unfair treatment and public embarrassment which negatively impacted on them and their families.

He said the Federal Government should immediately halt what he described as the persecution of innocent citizens.

“We are not living in a banana republic, Thomas Hobbes’ state of nature or George Orwell’s Animal Farm. Respect for citizens’ fundamental rights and the rule of law, independence of the judiciary, a free, robust and unencumbered press and giving the citizens democratic dividends, are the hallmarks of democracy.

“The reverse is tyranny, despotism, absolutism, fascism or dictatorship. Nigerians didn’t vote for these,” Ozekhome said.