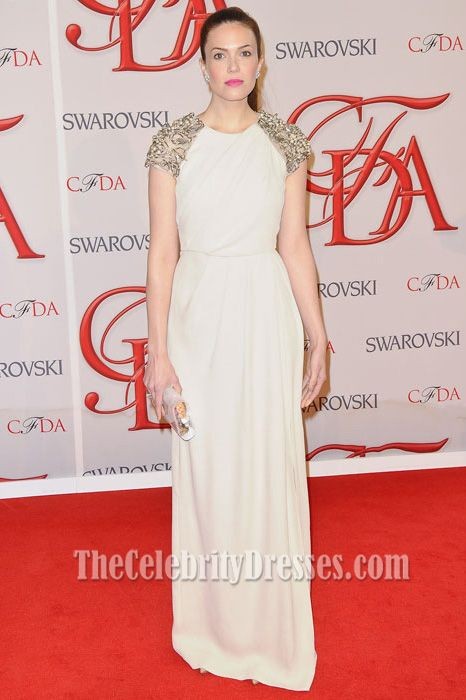 It’s time to honor the very best in the fashion world.

The 2017 CFDA Fashion Awards, in partnership with Swarovski for the sixteenth year, is finally here and Hollywood’s biggest stars are stepping out in glamorous red carpet looks.

Before the show begins, we have to talk about the A-list stars arriving in their Monday best.

In our gallery below, we’re spotlighting more than a few familiar faces and their head-to-toe looks. Let’s just say designer and CFDA chairperson Diane Von Furstenberg would be quite impressed.

After checking out all of the looks on the red carpet, fashion fans will have the opportunity to watch the awards being handed out on CFDA’s Facebook page.

Regardless of who wins big in the trophy department, we have to give credit where credit is due in the red carpet department.