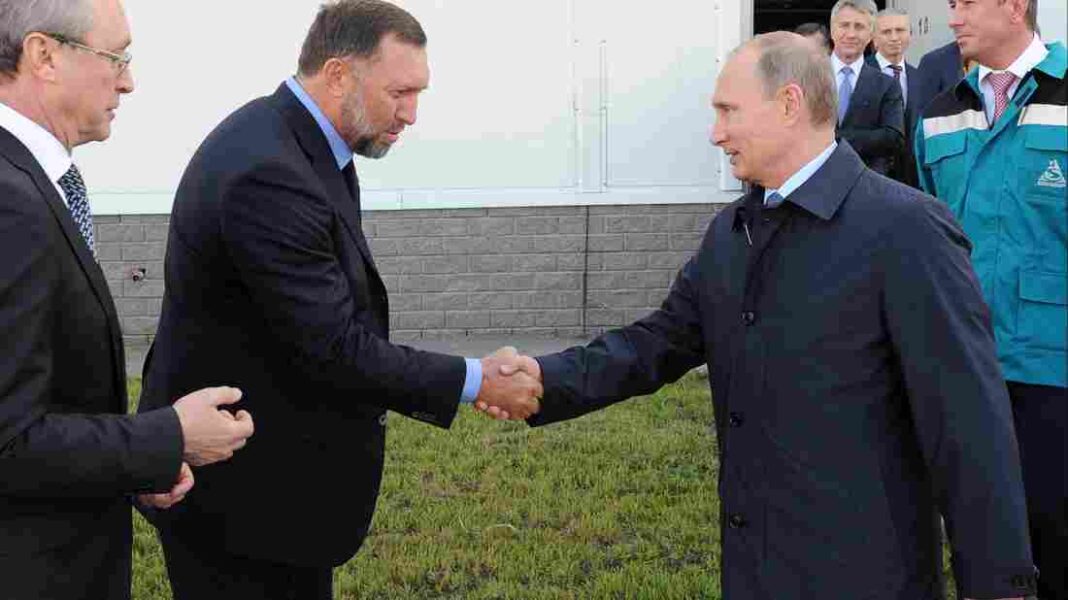 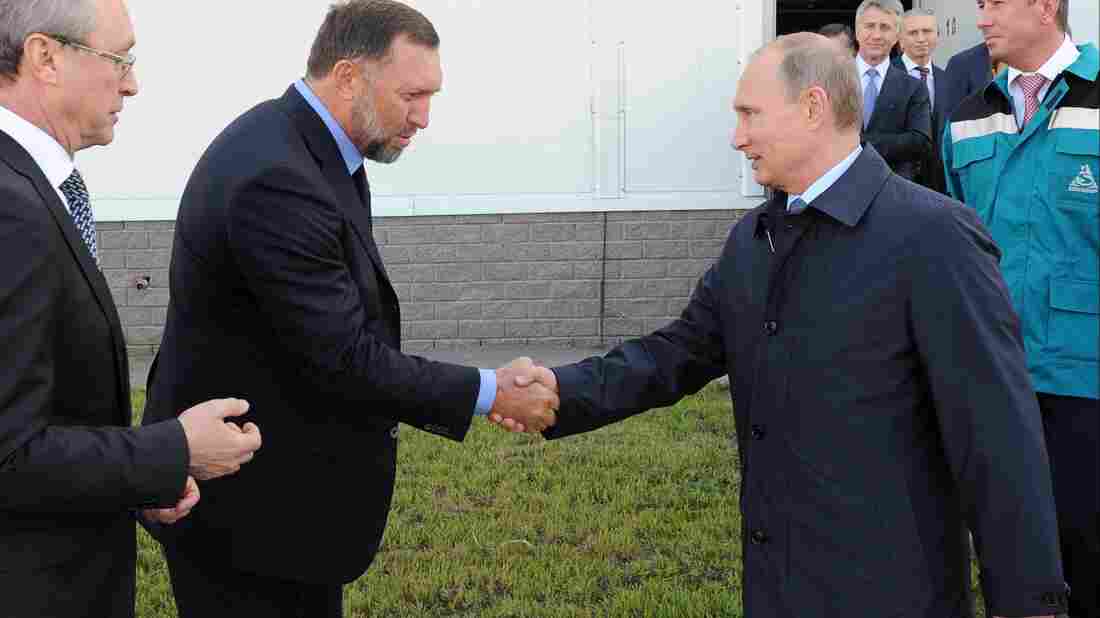 With an unusually public persona for a Russian businessman, Oleg Deripaska may be getting more attention than he bargained for because of his onetime ties to former Trump campaign manager Paul Manafort.

Deripaska, a 49-year-old metals giant from Dzerzhinsk, not only appears on television to discuss business trends sometimes, he has his own website devoted to his career, his philanthropic interests and his commercial activities.

An Associated Press report has focused new attention on Deripaska’s career, his relationship with Manafort and his ties to the Russian government. Manafort, central to questions about Russian influence in the U.S. 2016 election, resigned as Trump’s campaign manager in August. Deripaska has said that he is willing to testify before Congress.

The AP reported in March that Manafort wrote to Deripaska in 2005 to propose “that he would influence politics, business dealings and news coverage inside the United States, Europe and former Soviet republics to benefit Vladimir Putin’s government.”

The AP report does not say Manafort ever wanted to work for the Putin government, and Manafort’s spokesman strongly denies any suggestion that he ever sought to further Russian interests. No evidence exists that Manafort ever worked in Russia.

Deripaska, for his part, sued the AP, saying the story falsely implied that the Russian billionaire was paying Manafort to further the interests of Putin’s government.

“The AP had (and has) no basis for reporting that any contract between Mr. Deripaska and Mr. Manafort provided for the undermining of democratic movements,” the lawsuit said.

The AP stands by its story and has refused to run a retraction.

Deripaska came of age in the early 1990s, as a promising student at Moscow University. The Soviet Union was breaking up, a cataclysmic event that would in many ways define his career.

He wanted to be a theoretical physicist. But, his website notes, “Academic research in general was disappearing due to a lack of funding.”

Instead, Deripaska began trading commodities, eventually using the profits to buy part of a decrepit aluminum smelter, which he was able to modernize.

Over the years he steadily expanded his interests, through a complex chain of leveraged buyouts and mergers that eventually formed RUSAL, the world’s third largest aluminum producer. Along the way, he became very rich, with a fortune estimated to be $28 billion in 2008 by Forbes, though it’s considerably smaller today, just over $5 billion.

“A lot of the oligarchs simply purchased companies and drained the assets from those companies. Deripaska was different. He actually created a company and made it a very successful one,” says Will Pomeranz, deputy director of the Kennan Institute for Advanced Russian Studies at the Woodrow Wilson Center.

His career was no doubt helped by his marriage to the daughter of a top aide to former Russian President Boris Yeltsin, which gave him political connections.

Deripaska’s ties to the Putin government have appeared cordial for the most part.

“To prosper in Russia today, in the economic situation that exists, where the Russian state controls 70 percent of the economy, one has to maintain good relations with the Russian government,” Pomeranz says.

Those connections clearly helped Deripaska during the 2008 financial crisis, when RUSAL was unable to meet a debt payment and had to seek a loan from VEB, the development bank with strong ties to the Putin government, Pomeranz says.

But Putin hasn’t been afraid to put Deripaska in his place.

In 2009, workers in the town of Pikalevo, where Deripaska’s company owned a factory, protested job cuts and unpaid wages by blocking a main road.

Worried about the unrest, Putin forced Deripaska to accompany him on a tour of the factory, where he publicly reprimanded him for neglecting the facility and demanded he pay back wages.

Putin then made Deripaska sign a contract allowing the factory to reopen. And he even told the billionaire businessman to return his pen.

“During the meeting, chaired by Putin, Deripaska was obviously unnerved, with cameras catching his every move and facial expression. Never before has a person of his caliber been publicly humiliated in this way in modern Russia,” wrote the pro-government website RT.com.

Throughout his career, Deripaska has been trailed by whispers about ties to organized crime, and several published reports have said he had trouble getting a U.S. visa as a result.

Still, such rumors aren’t unusual in Russia, and Deripaska has long denied any wrongdoing, as he has the more recent insinuations about Manafort and the Trump campaign.

The Deripaska and Manafort worked together on several complicated investment deals over the years, including an attempted purchase of telecommunications companies in Ukraine, where Manafort had business and political contacts.

But the relationship ended in a Cayman Islands lawsuit, in which Deripaska claimed that Manafort’s firm failed to account for millions of dollars in management fees.

Democratic Congressman Ted Lieu of California says Deripaska may be able to answer some key questions about the Trump campaign’s ties to Russia.

“What were the conversations he had with Paul Manafort? What was Mr. Manafort seeking to do? And was there any quid pro quod between helping the Putin government and what the Trump campaign would do in exchange for that?” Lieu says.

Deripaska has publicly offered to cooperate with congressional investigators and strongly denies a New York Times report that he sought immunity before testifying.

“The allegation that I’m seeking anything other truth in this soap opera is a lie,” he said in a statement released by his company.

But he did say he wanted the end of damaging leaks about him by U.S. officials, noting, “Stopping the spread of libel and other types [of] attacks by anonymous representatives of the US authorities are a condition of my participation and cooperation.”