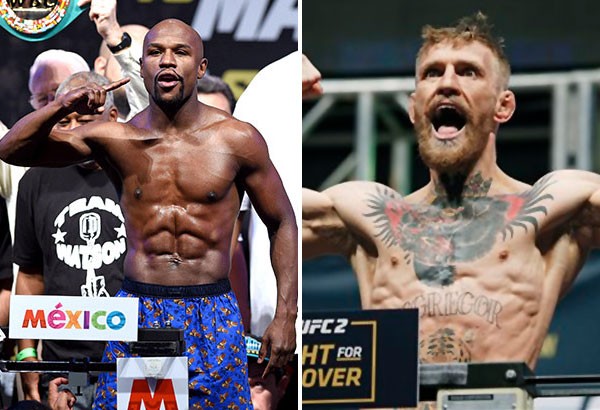 It’s not yet known how many people ordered pay-per-view for the fight between Floyd Mayweather and Conor McGregor, but there’s already money being given back.

Saturday night’s main event was slightly delayed due to issues with the card’s feed.

Chris DeBlasio, a spokesman for Showtime, which was responsible for producing the telecast, said in a statement Monday that the company would handle refunds to the “limited number” of people who complained, only for its direct-to-consumer offerings, including its streaming and app product. DeBlasio said those who watched through a cable provider would have to deal with the carrier directly.

UFC, whose Fight Pass product had more extensive outages, originally said Monday night that it was working with its partner NeuLion to “access exactly what happened.” Two hours later, the organization said it was “reviewing each request on a case-by-case basis.”

A fan named Zack Bartel filed a class action lawsuit against Showtime in Oregon federal court, alleging that his $99 order with Showtime via its app only provided “grainy video, error screens, buffer events and stalls.”

DeBlasio said he would not comment on pending litigation.

On Friday, a judge in California denied fans who sued to be refunded the money they paid for the Mayweather-Manny Pacquiao fight in May 2015. The fans had argued that it wasn’t a fair fight, once it was later disclosed that Pacquiao fought with an injury.

Judge Gary Klausner said plaintiffs “had no legally protected interest or right to see an exciting fight, a fight between two totally healthy and fully prepared boxers, or a fight that lived up to the significant prefight hype.”