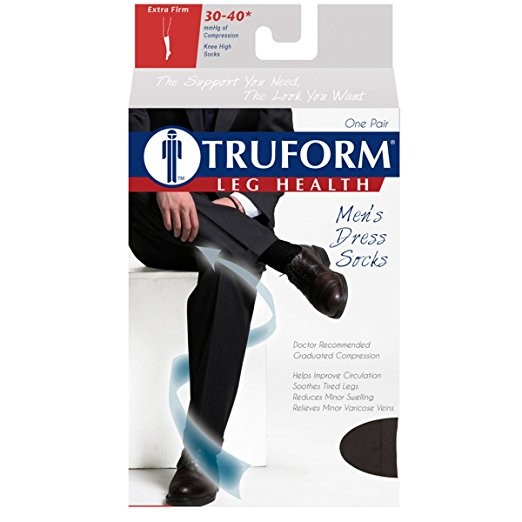 From the age of 13, “Ben” (not his real name), was groomed and sexually abused by 30 or 40 adult men. It began shortly after he came out as gay on social media.

But as his parents were trying to protect him from these predatory older men, Ben says he was dismissed and even blamed by the authorities responsible for protecting him.

We have not identified Ben in this film and his story is told by actor Lamin Touray.

Produced, filmed and edited by Elise Wicker and Rob Brown

Click here to listen to Ben’s full story in the File on 4 programme ‘About a Boy – The Hidden Victims of Grooming’ on BBC Radio 4.