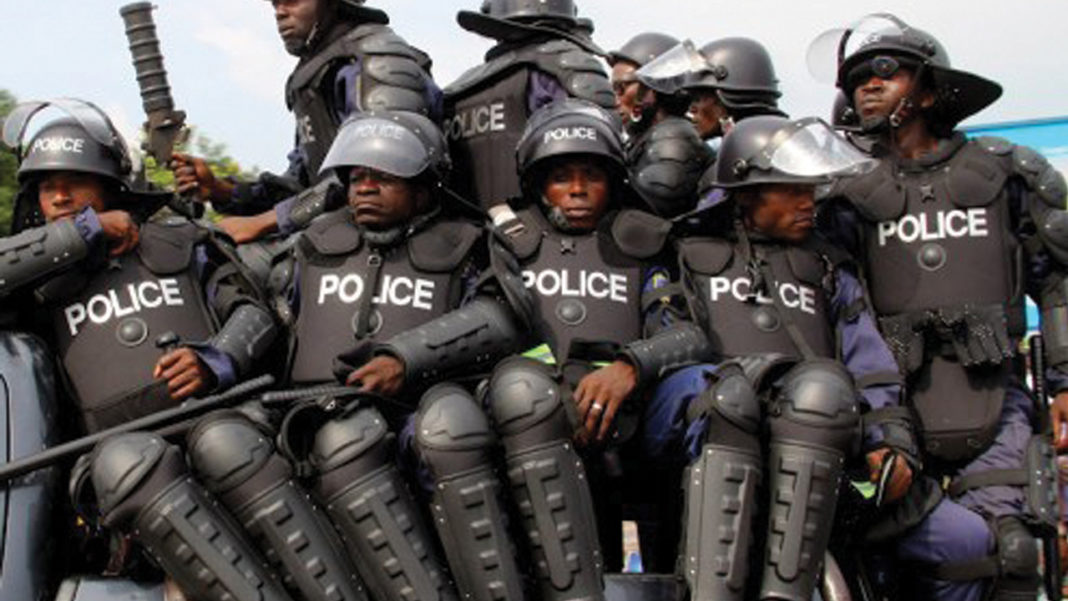 Ogwashi Uku community and its environs had in the last few months been under the siege of hoodlums including armed robbers, ritualists and cultists; a situation described by concerned indigenes as pathetic and unfortunate, who urged security stakeholders including the police to be up and about in arresting the situation.

But the Divisional Police Officer, DPO, Tobi Debakeme, who spoke to newsmen in the area on Tuesday, lamented the difficulty posed by the non-availability of patrol vehicles, disclosing however that the police had within six months arrested no fewer than 24 suspected ritualists and cultists from different locations in the community.

Debakeme said: “the police are ever determined to secure lives and property, and the community. Unfortunately, we have no vehicles, we need vehicles from well meaning indigenes to facilitate our movement and crime fighting in the community. In spite of the challenges, the police have arrested twenty-four suspected ritualists and cultists from different locations in the community.

“The suspects confessed to the crime, and upon completion of investigation, will be charged to court. We want well-meaning people of the community to support us with vehicles to combat the high rate of crimes in the community.”

Disclosing that the police currently have three patrol vehicles which he said are not enough, Debakeme disclosed that even the three vehicles were currently at the mechanic workshops where they are undergoing repairs.

He said further, “For me, this does not in any way help us to fight crime, we need patrol vehicles and even the existing ones need to be properly repaired. Without tasking the community people, those well meaning individuals from Ogwashi Uku and even cooperate organisation in the metropolis can do well to assist us in this regard.

“If we are assisted with patrol vehicles, it would go a long way in assisting us to fight crimes in the community, especially at night, with virtually all my patrol vehicles broken down. We cannot respond to distress calls, but God has been helping to arrest suspected criminals in the area, those we have arrested will be charged to court”.

On the alleged destruction of billboards belonging to APC candidates in the area, DPO Debakeme said, “no arrest has been made but Investigation is ongoing, and we will bring the perpetrators to book soon”, and warned politicians against the use of hoodlums as supporters, stressing that the law is not a respecter of persons.