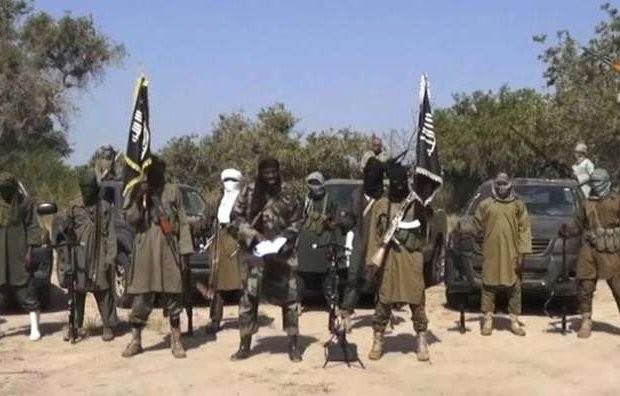 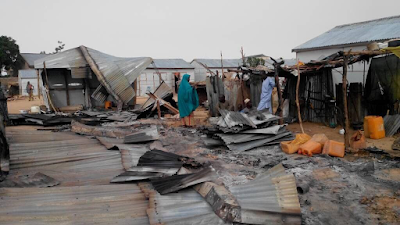 The Borno state Police command says 17 persons were killed and 24 persons were injured in the attacks carried out by Boko Haram members in Maiduguri, Borno state on Wednesday June 7th. The state police commissioner of Police, Damian Chukwu, disclosed this to newsmen at a press conference in Maiduguri this morning. According to the police chief, three suicide bombers were killed during the coordinated attacks.  He said one of the suicide bombers was arrested alive. 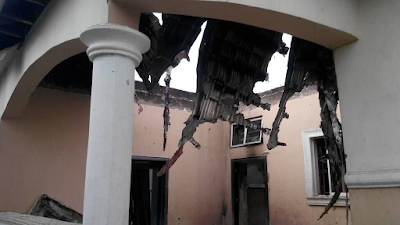 “We had some incidents of act of terrorism by the BHT yesterday the 7th June 2016, which was a clearly indication that the terrorists who have suffered defeat and rendered incapable of carrying out their usual attacks had resorted to guerilla actions. Yesterday 17:55 hours some Boko Haram terrorist attacked at Alidawari village near Jiddari Polo area of Maiduguri, sporadically firing AA (anti-aircraft) rifles across Jiddari Polo and the Federal High Court. They set fire on some houses. Reacting to distress call we deployed our counter terrorism unit to engage them. And shortly after, the military moved, mobilized maximally and repelled the attack, after engaging in a gun duel that lasted for about an hour” he said.

He added that several arms cache and bombs were recovered from the terrorists.