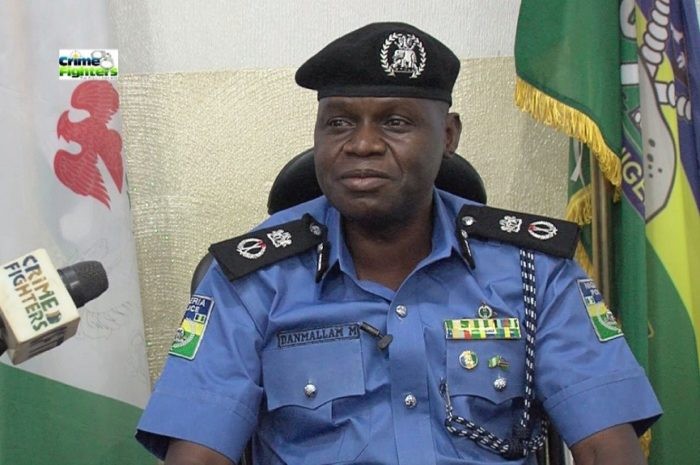 The Enugu State police have arrested one Chima Odo, who is suspected to be a lunatic, for alleged killing of his step-sister, Ndidiamaka Odo.

Amaraizu said that the suspect and his victims were residents of Umuagali Amala in Udenu Local Government Area of Enugu.

“The reason for his attack on family members is not known, but the account by witnesses indicated that he used an axe to kill the step-sister and inflict injuries on his-step mother and another step-sister,” he said.

He stated that the suspect was being interrogated, while those injured were battling for survival at Bridget Hospital, Obollo-Afor.

The body of the deceased had been deposited at the hospital’s mortuary, he explained. (NAN)