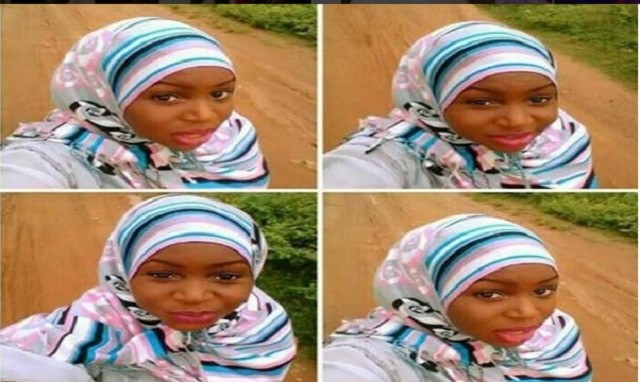 The Osun Police Command on Tuesday paraded three persons arrested in Osogbo for allegedly beheading a 400 level student of the University of Osun.

The Commissioner of Police in the state, Mr Olufimihan Adeoye, said the suspects  carried out the crime on June 26  at about 7:30pm  at Oke-Bale area of Osogbo.

He said the suspects conspired and killed one Timilehin Shonibare, a 400 level Micro-Biology student of  the University of Osun by hitting him on the head with a mortar- pestle.

Adeoye  said  the victim’s   head,  two wrists and palms were cut off  while his  remains were dumped in the bush.

He said friends of the victim reported him missing on  June 27 at 7:45 pm while the information  obtained from them led to the arrest of   a 19-year-old  apprentice herbalist as well as his two suspected accomplices aged  24 and 18, while one was at large.

The police boss  said the head, wrists and palms of the dead student, which were roasted in a black clay pot,  were recovered from  the apprentice herbalist and his confessional statement led to the arrest of the others.

He also  said the remains of the victim  had been recovered and deposited at the mortuary for autopsy while the suspects would be prosecuted.

Adeoye advised  the public to be security conscious, noting that the victim was a friend of   the apprentice herbalist who was the prime suspect and was lured to the scene of the crime.

He also said the Inspector General of Police had been informed about the incident while his condolences had been extended to the victim’s family.