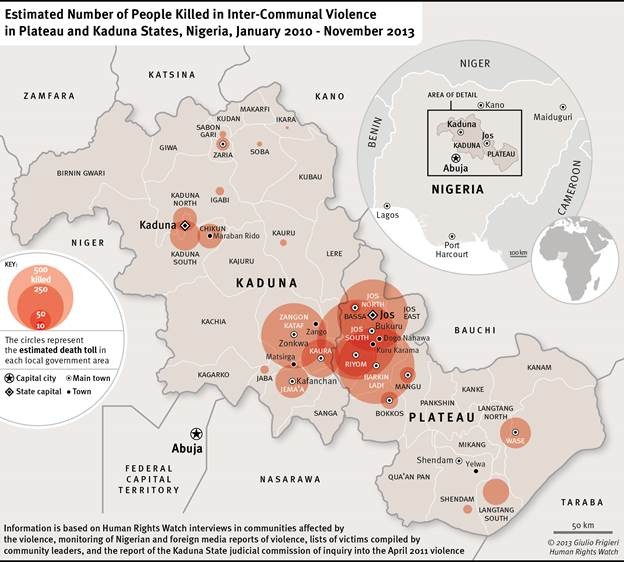 Gov. Simon Lalong of Plateau has approved that the more than 2,000 teachers disengaged from the service of the state in 2013 be recalled.

Prof. Mathew Sule, the Chairman of Plateau State Universal Basic Education Board, (SUBEB), disclosed this at a news conference in Jos on Monday.

He said that the teachers were disengaged for allegedly presenting unclassified certificates, and for their failure to meet the minimum requirements stipulated by the government for teachers in the state.

The SUBEB boss said that the governor, in his efforts to improve the educational sector in the state, approved their recall to address the shortfall of teachers in its public primary schools.

Sule listed those dismissed to include 519 teachers, 553 religious instructors and 945 whose appointments were terminated.

“Those who have now obtained the minimum teaching qualification of NCE out of this number will be recalled and re-engaged.

“Those that were unable to get additional qualifications, but had spent 10 years in the service will be retired with full benefits, “he said.

The SUBEB boss said that the board would also recall the 945 teachers, whose appointments were terminated for their inability to obtain NCE after the period of grace, but had now done so.

He, however, noted that those that were unable, but have reached 10 years, would be retired with full benefits.

Sule said that the board would extend same gesture to the 553 religious instructors, who were not captured during the biometric.

Sule advised the affected teachers to reciprocate the government’s gesture through renewed commitment to service.

Mr Gunshin Yarlings, the State Chairman of the National Union of Teachers, (NUT) thanked the governor for the gesture and implored his members to discharge their services diligently.