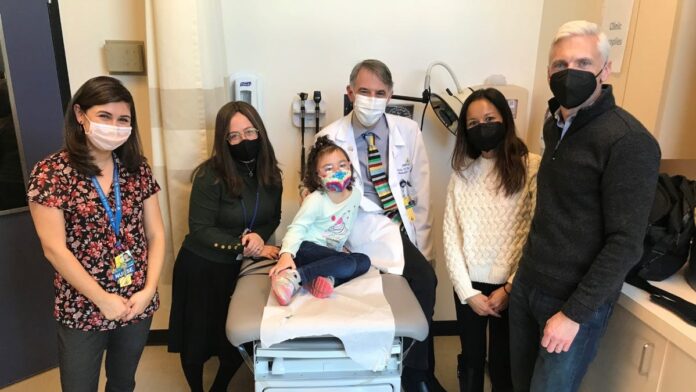 Too often we say the words in hushed tones. Epilepsy.  Seizures. We should be louder.

November is National Epilepsy Awareness Month and even now, the silence can be striking.

Our daughter, Kyla, was diagnosed with epilepsy when she was just three. I wrote about her journey last year.

The onset was sudden, the impact was shocking. We quickly lost count of how many seizures she had. A typical one might last forty-five seconds. The longest was 30 minutes.

It is a life-altering condition. Repeated seizures can cause significant learning delays and behavioral issues, but thanks to aggressive treatment, we’re happy to report that Kyla, now 6, is thriving.

And yet we still struggle with the words. There is something about epilepsy that makes people uneasy, beyond what we typically see with other conditions. There’s something mysterious about it, even for those of us who have been deeply affected by the disease.

“We believe that stigma impacts our ability to raise funds significantly,” says Beth Dean, the CEO of Cure Epilepsy, which has funded research for more than 20 years.

Her campaign this month is #SayEpilepsy, an effort to tackle the persistent stigma that surrounds the condition. “Epilepsy needs to come out of the shadows,” she says, “and it needs a voice.”

For those diagnosed with epilepsy, the stigma can create additional trauma. Privacy is an important consideration for anyone battling an illness, but it should never border on shame.

More than three million people in this country have epilepsy. Treatment success rates vary radically, but there have been advances. “We now believe that 30 to 40% of epilepsies are genetic, and that number may increase as our understanding develops,” adds Dean.

New medications, surgical treatments and genetic discoveries all hold promise. Because seizures can be so disruptive, new rescue medications can help those with epilepsy achieve a greater sense of independence. And diet therapy is increasingly seen as an effective option when medications fail.

Our daughter completed two years on an extreme form of the keto diet and she has been seizure-free for well over two years. Remarkably, her brain scans no longer show any signs of epilepsy.

For so many, though, epilepsy will remain a lifelong condition. Still, rapid diagnosis and treatment may be critical. “Studies show the earlier the diet is started in the course of epilepsy, the more likely it is to work.

We strongly advocate for its consideration after two antiseizure drugs have failed,” Kossoff says. While he sees a wide variety of outcomes, he also knows firsthand how patients and parents react to an epilepsy diagnosis. “Yes,” he says, “unfortunately, stigma is definitely an issue. Adolescents with epilepsy specifically are often unwilling to discuss their epilepsy with peers.”

As parents, my wife and I are cautiously optimistic, but despite our joy over our daughter’s progress, we are always looking for signs of seizures. That fear, rational or not, may never go away.

We are vigilant, but at the same time, we are trying to be more vocal, too. And throughout November and beyond, please say it with us: Epilepsy. 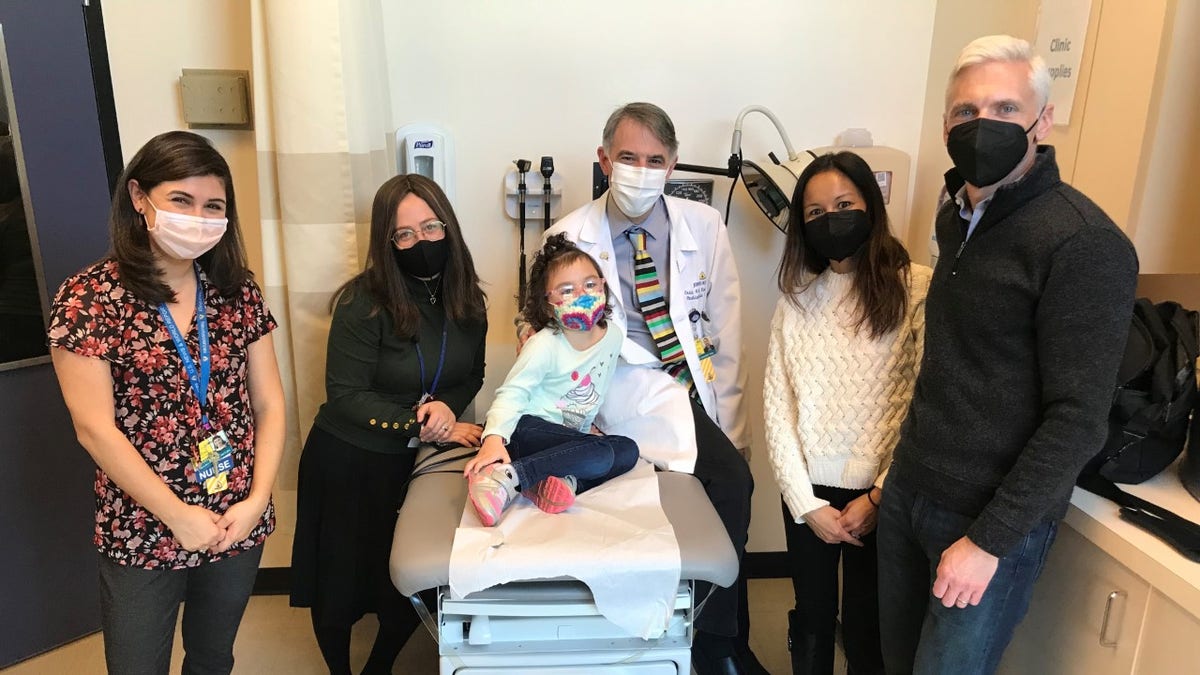