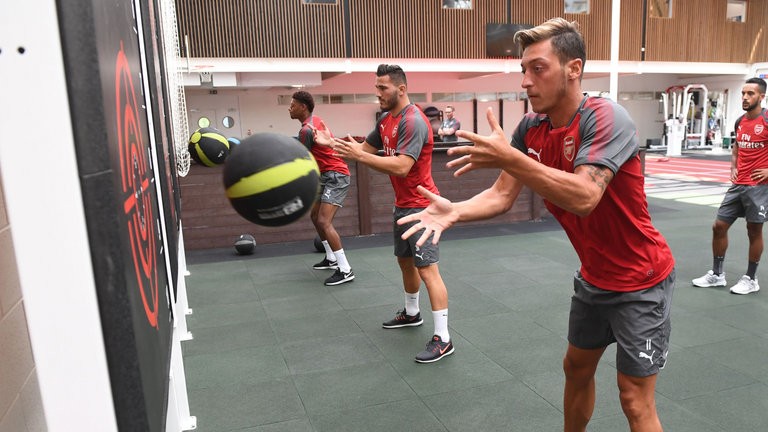 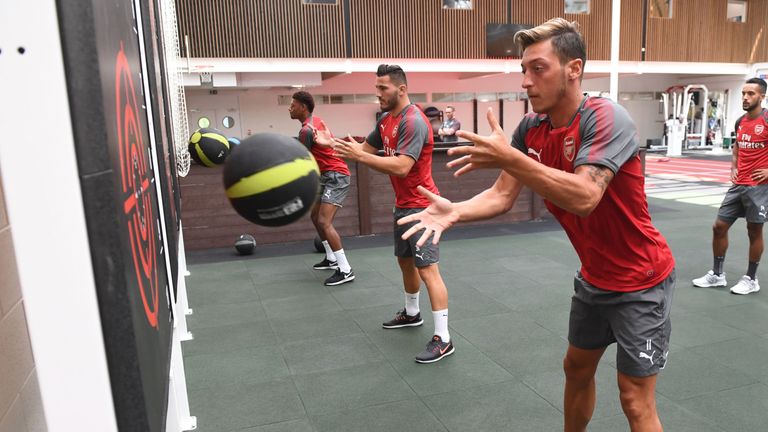 This past week has seen almost all of the Premier League teams return to the training field in preparation for the 2017/18 campaign.

With the new season kicking off on 11 August, now is the time when teams work on the critical fitness they need to see them through to May.

Here, we take a look at what they’ve been up to…

Arsenal’s players have been back at London Colney, building a base ahead of their pre-season trips to Australia and China. Double sessions have been the order of the day, with Arsene Wenger working his players hard both in the gym and out on the training field, with the help of new fitness coach Darren Burgess and Jens Lehmann, who has returned to the club as a coach.

After a week of work at their own training ground, Eddie Howe has taken his Bournemouth players to Marbella for a pre-season training camp – including new signings Jermain Defoe and Nathan Ake. However, their south coast rivals, Brighton, are still at home, having followed a gentle start to their Premier League preparations with an intense past week.

Burnley returned to first team training in the middle of last week and will fly out to Dublin for a first-team training camp on 10 July. They begin their season at home to Chelsea – but the reigning champions are still enjoying their summer break, with the first-team not back at Cobham until this coming Monday. 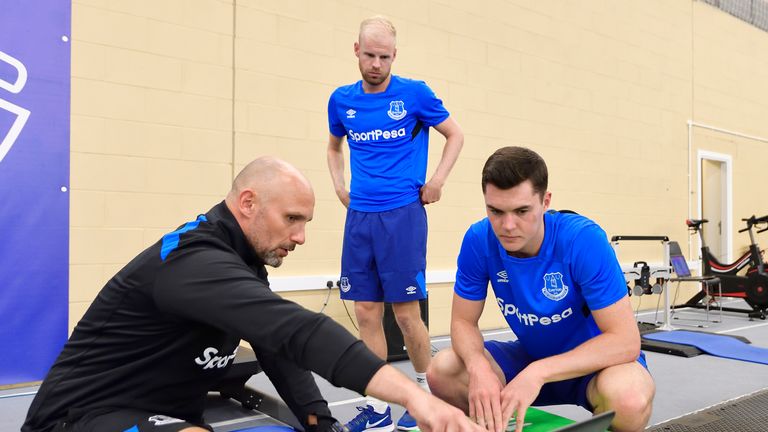 Dutchman De Boer’s compatriot Ronald Koeman had his Everton men back in action on Monday, with a busy day of fitness tests to shape how he and his coaches prime the players for the new season – although Romelu Lukaku was an obvious absence, as he nears a big-money transfer.

Huddersfield will make their first-ever appearance in the Premier League in six weeks’ time and they hit pre-season training on Friday. Boss David Wagner had his team working on fitness and ball skills through the double sessions. 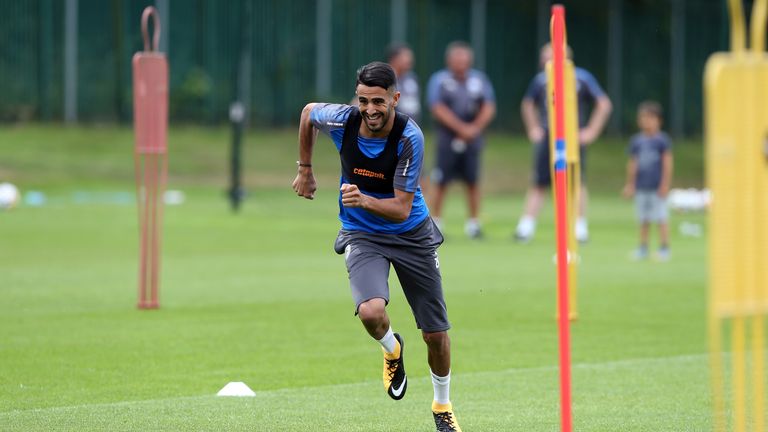 Meanwhile, there was a high-profile visitor to Leicester’s training base at Belvoir Drive, with vice chairman Aiyawatt Srivaddhanaprabha arriving by helicopter to take a look at how Craig Shakespeare is preparing the Foxes. Next up for Leicester is a tour to Austria.

Jurgen Klopp has split his Liverpool squad into groups depending on where they’re up to in their pre-season preparations. New arrival Mo Salah joined up with his new team-mates for the first time on Saturday, while skipper Jordan Henderson told the club’s official website he was itching to get stuck in to training. “I’ve been dying to get back to it,” he said, having missed the final three months of last season with injury. Like Chelsea, Manchester City’s preparations begin on Monday 10 July – and will feature a Manchester derby on foreign soil in USA later this month. Their city rivals, Manchester United, checked in on Saturday for testing before flying out to LA for their pre-season tour. Paul Pogba is already out there, where he has been speaking to transfer target Lukaku. United will have open training sessions all next week – double sessions, at that – before facing Real Salt Lake, LA Galaxy, City, Real Madrid and Barcelona Stateside.

There were two new faces at Newcastle’s training ground this past week, with Christian Atsu and Florian Lejeune linking up with their team-mates ahead of the new campaign. However, while many teams have been working with footballs, Rafa Benitez’s early schedule for his players has been “heavy on testing and heavy on fitness work”, Sky Sports News HQ reporter Richard Graves says. At Southampton’s Staplewood base, new boss Mauricio Pellegrino has been overseeing training, with Charlie Austin – targeting an injury-free and successful season at Saints – among the early returners.

Sky Sports News HQ’s Rob Dorsett paid Stoke a visit this week, where boss Mark Hughes had the footballs out from day one. “They’re not doing lots of physical training at the moment because they’re playing three games in six days from Monday,” he reported. “Day one of pre-season was all about testing: balance, fat testing, fitness checks – and most of the players have come back right where they expected them to be”. The squad are off to Switzerland this weekend. 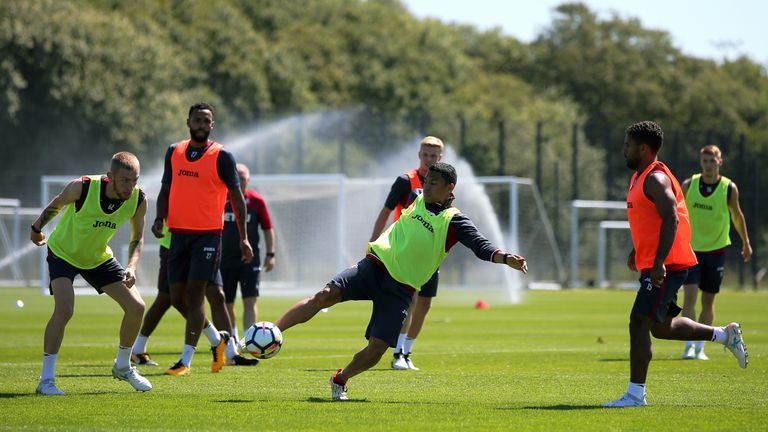 Swansea City have been doing ball work from day one

Swansea players – including new signing Roque Mesa – have been returning to training throughout the past week, as Paul Clement works his men hard in south Wales. However, at Tottenham many of their senior players are still on their summer break, after playing in post-season internationals. For those who are back in action – including Harry Winks, Josh Onomah and Michel Vorm – sub-max VO2 testing was among the work in store.

Marco Silva has presided over his first week of coaching at Watford as he prepares for his first full season in the Premier League, while Tony Pulis has taken his West Brom players to Austria for their annual tour. The Baggies have been making use of the local landscape, with the players hill climbing by bike and by foot. “All pre-seasons are tough, but this one in particular has a real focus on getting us stronger and fitter,” said Hal Robson-Kanu. “That’s what pre-season is all about so we’re lapping it up.” After a check-over by new head of medical services Gary Lewin, West Ham’s players kicked off their training at Rush Green on Wednesday. They’ll also be having a range of blood tests and cardiac screenings before heading off on tour later this month, according to first team fitness coach Josh Ewens. But the players have also had the footballs out since day one to sharpen up their skills ahead of the new season.