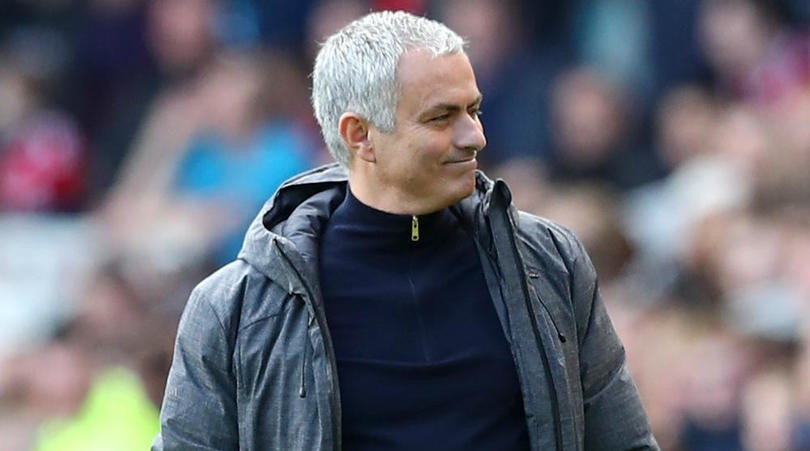 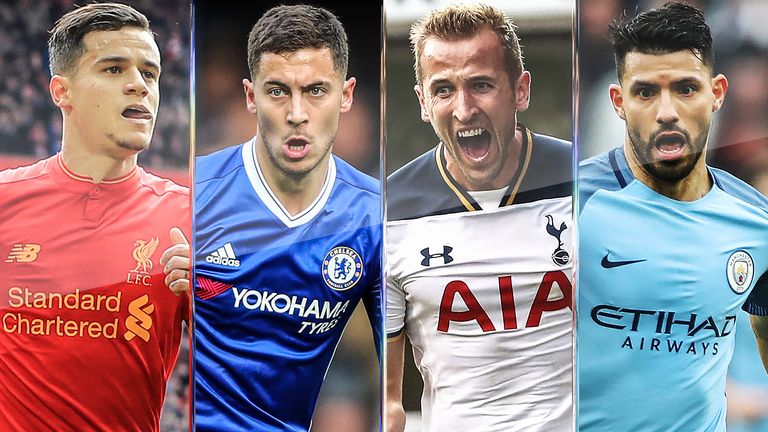 Which title contenter statistically has the easiest start? And which club out of all 20 has the toughest opening set of fixtures?

Following the 2017/18 Premier League fixtures announcement, we analyse the opening six fixtures for each club and see which title contenders will be hoping for a head-start.

We’ve ranked the starts for every club by using the average position of where their opening six opponents finished last season, with newly-promoted Newcastle, Brighton and Huddersfield taking 18th, 19th and 20th respectively.

As well as charting the opening encounters for last season’s top six – Chelsea, Tottenham, Manchester City, Liverpool, Arsenal and Manchester United – we reveal which club out of the 20 has the toughest start of them all.

Scroll down to the bottom for the overall table

Pep Guardiola’s side just edge it in terms of the easiest start when based on their opponent’s placing last season. City will be the first Premier League opponents for newly-promoted Brighton, while they also face Watford and Crystal Palace, who finished the previous campaign 17th and 14th respectively. The sternest test for City in their opening six matches comes in the form of a home encounter against Liverpool on September 9. Though the average position suggests Tottenham have the second-easiest start, a Wembley date with champions Chelsea on August 19 will have caught the eye for many Spurs fans. Meanwhile, last season’s runners-up will hope to get the ball rolling with victory at Sky Bet Championship winners Newcastle on August 12. Trips to Everton and West Ham though are anything but certainties.

*Spurs confirmed their home match with Burnley on August 26 will need to be rescheduled with the Rugby League Challenge Cup Final set to take place at Wembley on the same day.

Liverpool first travel to Watford – who finished 17th last season on August 12, the scene of Emre Can’s stunning overhead kick in May, which was voted Goal of the Season by Monday Night Football viewers. The Reds face two fellow top-six teams in their opening six games of the 2017/18 campaign – Jurgen Klopp will hope Liverpool’s title push can begin with wins over rivals Arsenal and Manchester City. Manchester United are the only club listed to not face another top-six team in their opening six fixtures. Jose Mourinho’s side face a host of clubs who finished in mid-table last season, with Everton (7th) finishing highest, and Swansea (15th) the lowest. 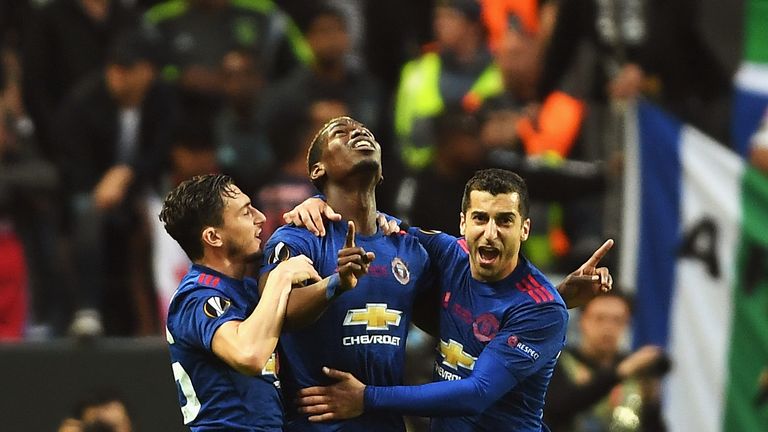 Champions Chelsea have the second toughest start based on average league position, with Antonio Conte’s side facing both runners-up Tottenham and rivals Arsenal in their opening six fixtures of the season. The Blues begin at Stamford Bridge against Burnley, while they host Everton two weeks later. Facing Leicester and Stoke on their travels means Chelsea ultimately have a difficult start in a season where they will be aiming to become the first side to retain the title since Man United did so in 2008/09. 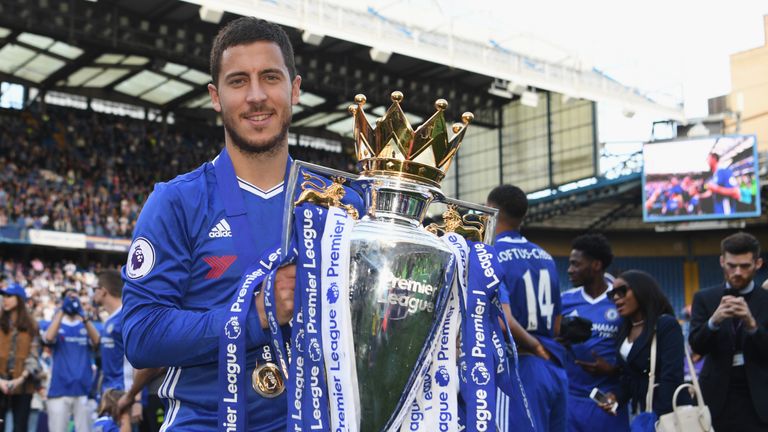 Chelsea have been handed a tough start to their title defence

The start of Arsene Wenger’s 21st full season in charge of Arsenal could prove to be one of his toughest. The Gunners face four opponents who finished in the top half last season, including a trip to champions Chelsea on September 16. Arsenal also travel to Stoke City, a ground where they have famously struggled in recent years (though they ended their six-game winless run with a 4-1 win in May), while they also take on Liverpool at Anfield on August 26. 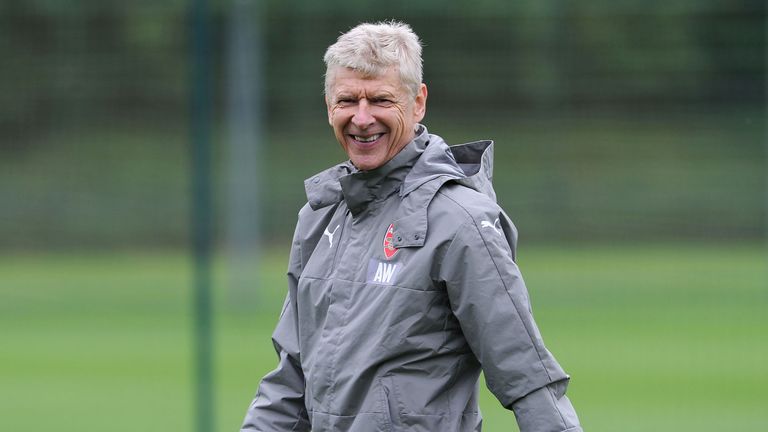 Arsene Wenger is gearing up for his 21st full season in charge of Arsenal, having joined in October 1996

In between home matches against Stoke and Bournemouth, Everton take on four of last season’s top-six teams. The Toffees travel to Manchester City on August 19 before heading to Chelsea a week later. Ronald Koeman’s side will then host Tottenham before making the trip to Old Trafford to play Manchester United. It could hardly get any tougher for Everton, though if they’re able to come through this tricky period with just a couple bruises, it will undoubtedly aid their tilt for the top six. Ronald Koeman, manager of Everton, will hardly believe his luck after seeing the club’s opening fixtures

From toughest to easiest, we’ve ranked each club’s opening six fixtures based on last season’s average position of their respective opponents…