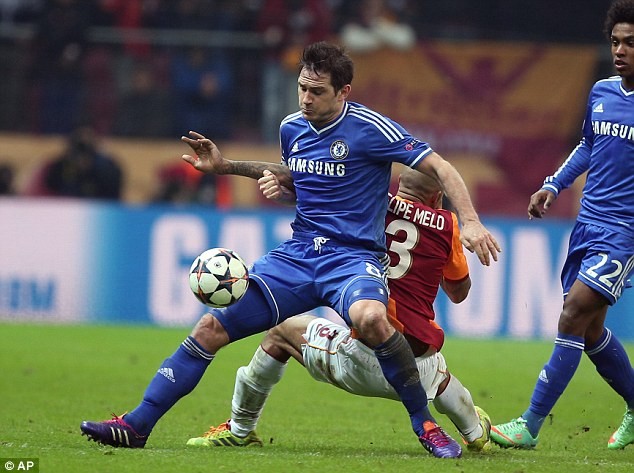 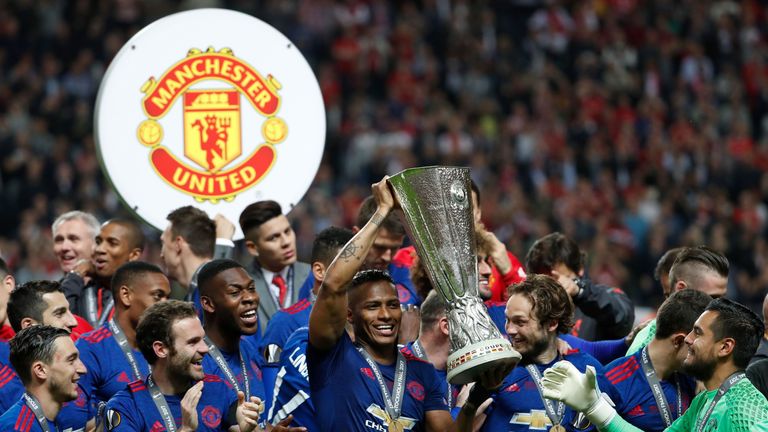 European commitments can have a big impact on Premier League form, so what are the domestic fixtures facing the likes of Chelsea, Manchester City and Arsenal directly after their Champions League or Europa League group games in 2017/18?

Chelsea, Tottenham, City and Manchester United will go straight into the Champions League group stage next season, with Liverpool hoping to join them via a qualifying play-off.

Arsenal and Everton, meanwhile, are set for the Europa League group stage, although the Toffees will also need to navigate a two-legged qualifier first.

Who has the toughest run-in?

UEFA have already confirmed their group stage schedules, so how do the Premier League sides’ post-European schedules look? Following the 2017/18 fixture release, we take a look…

Champions Chelsea face an extremely daunting set of fixtures after their Champions League group games in 2017/18, including meetings with Arsenal, Manchester City, United and Liverpool. The silver lining is that four of their six games will take place at Stamford Bridge, but Antonio Conte’s squad depth will certainly be far more sternly tested than last season. 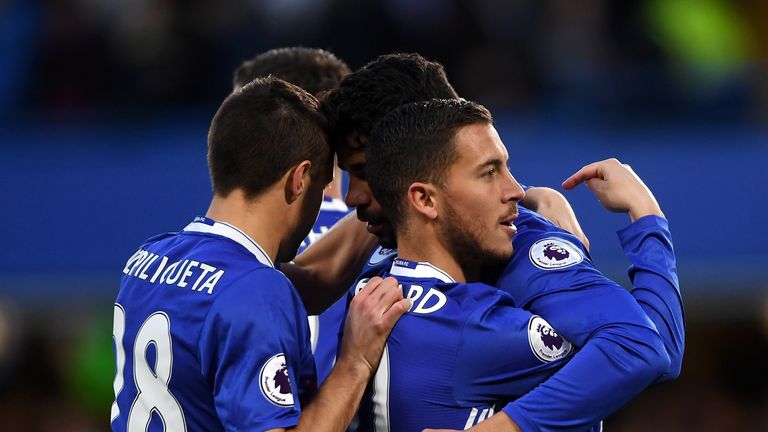 Chelsea did not have to contend with European commitments last season

Maurico Pochettino will be pleased with Tottenham’s post-European schedule for the season ahead. Five of Spurs’ six Champions League group games will be followed by home encounters, with Liverpool the only top-half opponent on the weekend of October 21. Their relatively kind schedule boosts their chances of managing the heavy workload successfully. 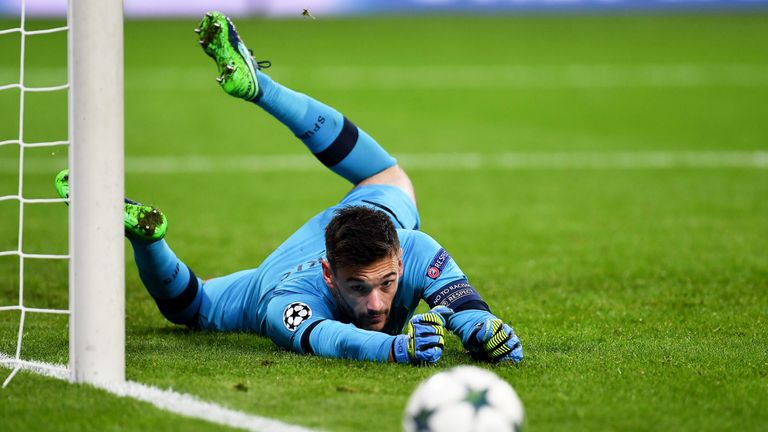 City’s tricky post-European schedule means Pep Guardiola will have to manage his squad carefully. Four of their six games come away from home, including long trips to Watford and Chelsea and a Manchester derby with United at Old Trafford. They will also have to contend a home game against Arsenal on the weekend of November 4. Liverpool’s Champions League involvement depends on whether they successfully navigate their qualifying play-off, but if they do make it through they will face a tough post-European schedule. Jurgen Klopp’s men will have to travel to Newcastle, Tottenham and West Ham directly after their group games, And they will also face difficult home clashes against Chelsea and Everton. 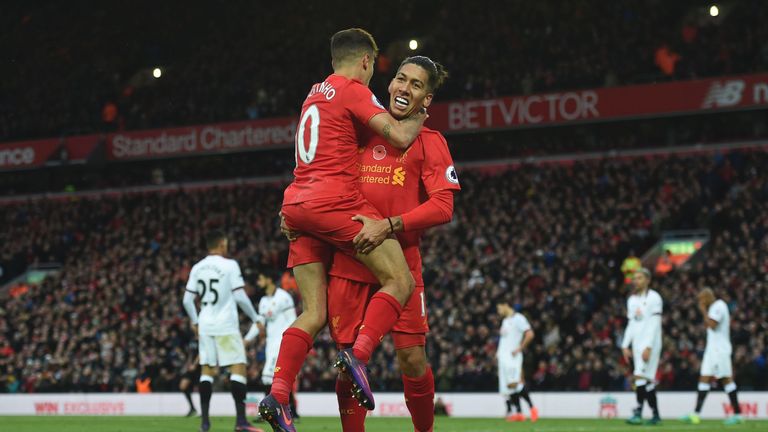 Jose Mourinho spent much of last season complaining about United’s fixture schedule, and it wouldn’t be surprising to hear more of the same next season. Only two of United’s post-group game fixtures are away from home, but that includes a daunting trip to Chelsea and they must also prepare for home games against Everton and Manchester City. As if dropping into the Europa League wasn’t disappointing enough for Arsenal, they have now been handed a horrible run of Premier League fixtures directly after their group games. Arsene Wenger’s side will rack up the miles with five of their six fixtures coming away from home, including long trips to Everton, Manchester City and Burnley. Arsenal may have little choice but to rest their stars in the Europa League. Everton have to get through a qualifying round in order to take their place in the Europa League group stage, but they face a tough schedule if they do make it. Ronald Koeman’s side will have to travel to Manchester United, Southampton and Liverpool, and there is also a home clash with Arsenal scheduled for November 4.