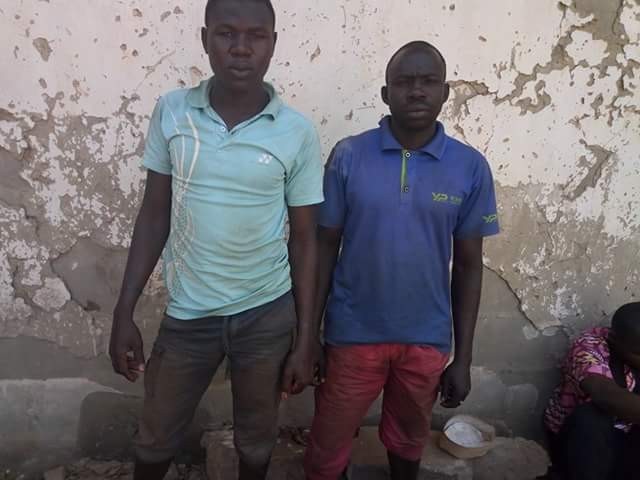 Six suspected drug peddlers have been arrested by the Katsina State command of the Nigeria Drug Law Enforcement Agency (NDLEA) in connection with a seized trailer loaded with 24,000 bottles of cough syrup with codeine. 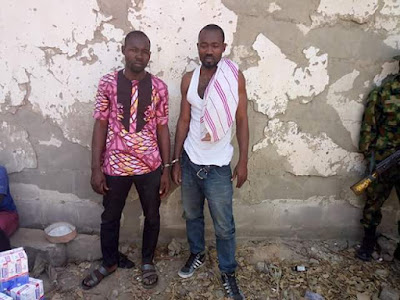 The NDLEA named two of the suspects: Christian Chukwuma, alleged to be a salesman, and Obiora Chukwuma who is the manager of Sunglow Equity Nigeria Ltd.

The state commander, Maryam Sani, who confirmed the development on Tuesday, said the arrest was made at a warehouse in Dutsenreme area of Funtua in collaboration with a joint taskforce. 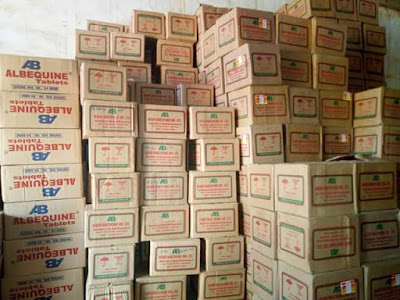 She said the consignment intercepted on March 16, was moving from Onitsha to Funtua.

Christian Chukwuma who spoke, said he was only a messenger who was called to help offload the commodity. 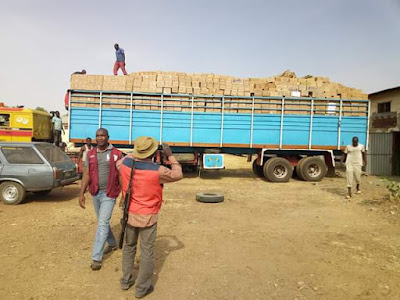 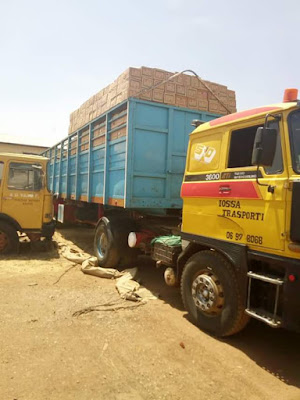 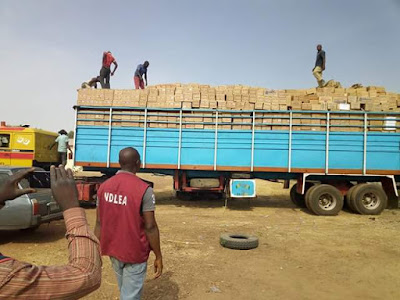