Photos: RRS officers rush pregnant lady to the hospital after she almost delivered her baby inside a commercial bus 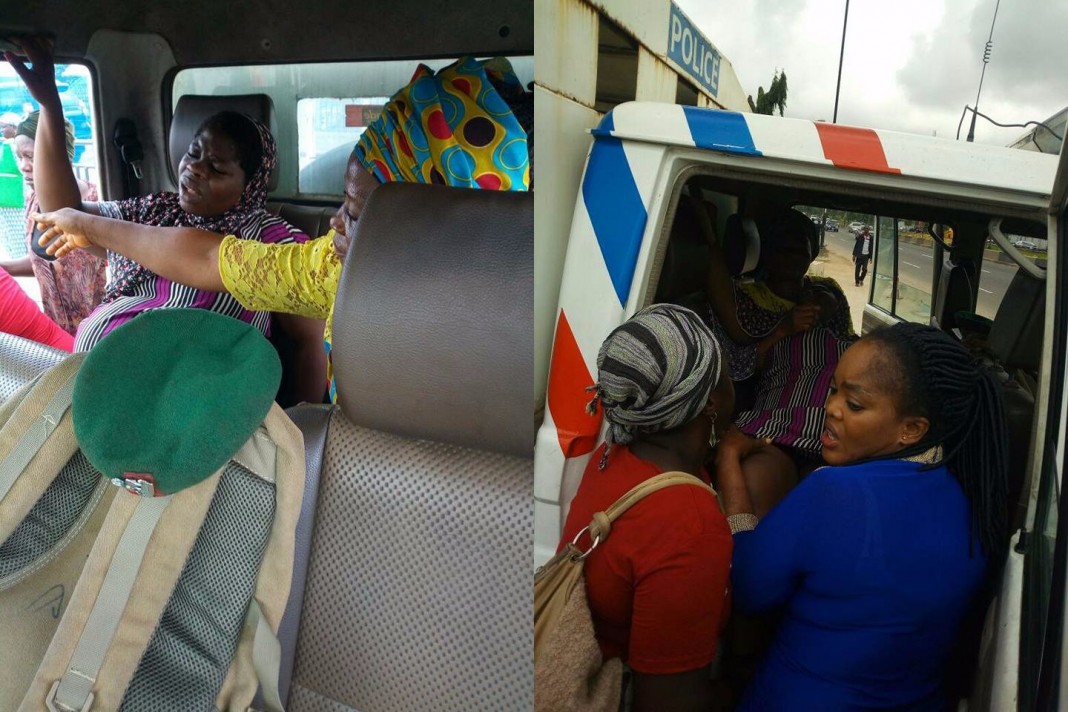 A heavily pregnant woman, who suddenly went into labour while in commercial bus to Lagos Island was this morning rushed to Lagos Island Maternity by the operatives of Rapid Response Squad patrolling Ketu Alapere.

The pregnant lady, in her early 30s was inside a danfo bus enroute Lagos Island when she started calling for the assistance of other passengers in the bus that the baby’s head was out.

On getting wind of the ceaseless shouts of, “please help, the baby’s head is out”, the RRS Officers close by Ketu Alapere footbridge moved the lady out into RRS vehicle and took her to a private hospital in Ogudu where she was rejected because she had no card.

Losing so much fluid, the lady suggested she should be taken to Lagos Island Maternity Hospital, where she was instantly received and taken to the Labour Room.

The officers left the lady in custody of three volunteers and nurses before leaving the hospital to return to their beat in Ketu Alapere this afternoon. 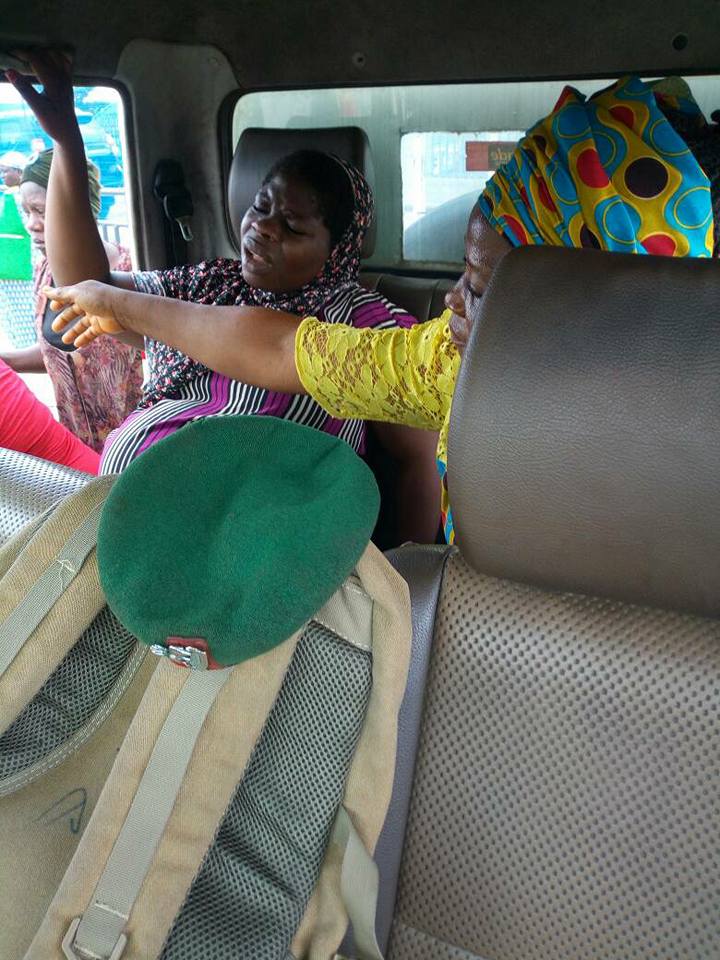