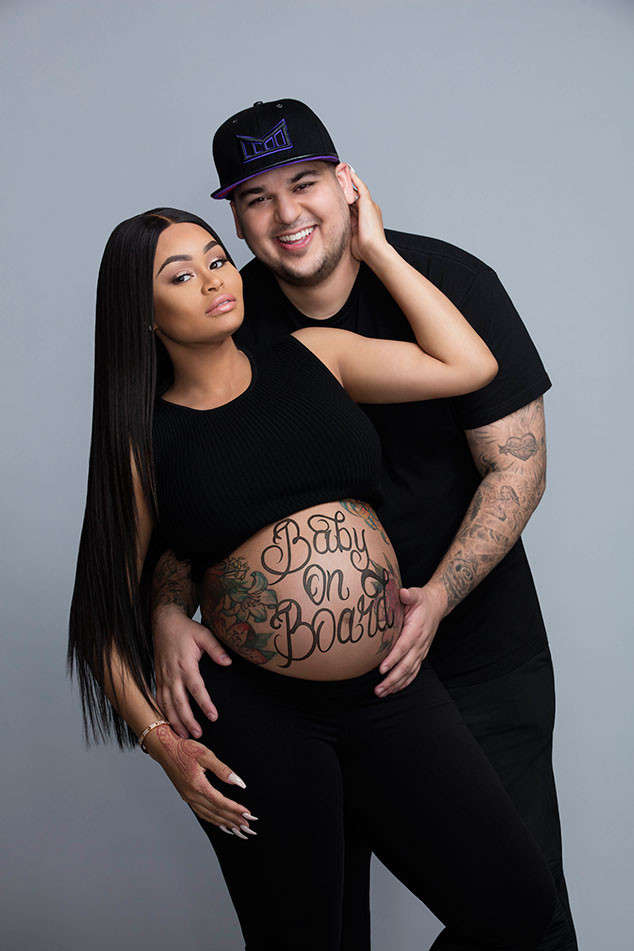 They tried to warn Rob Kardashian but he didn’t listen and is now facing the heat! After settling for $20,000 monthly in child support payment for their daughter Dream, Blac Chyna is demanding for more money from her babby daddy. Why? To settle the damage Rob caused when he released her nude photos on the internet and exposed her plastic surgery secrets. Read TMZ’s report below.

Blac Chyna may be settling her custody war with Rob Kardashian … but she’s not done with him in court.

Chyna is determined to get her pound of flesh from Rob, in the form of 7 figures. She’s still fuming over losing a couple of weight-loss endorsements, she says because the pics made it apparent she’s had plastic surgery and the companies want au naturel.

Our Chyna sources say she has a meeting with Rob’s team — presumably with her lawyer Lisa Bloom — and a big fat check needs to be passed across the table or she’ll see him in court.