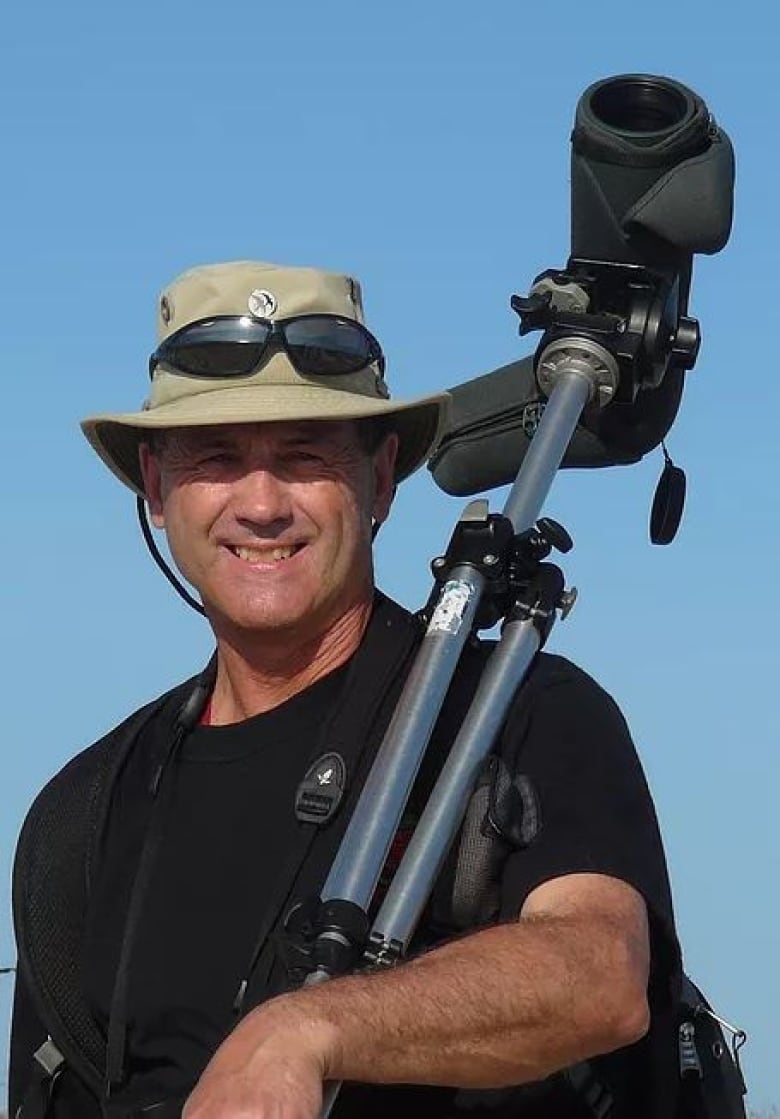 Photographer Tony Austin recently captured a peculiar image of a crow with its wings covered in dozens of tiny black ants and in the throes of what appeared to be a behaviour he described as a “very odd and violent dirt bath.”

The image also captured the imagination of hundreds of devotees to a Facebook group called Picture Perfect Vancouver Island after the Metchosin, B.C., photographer posted it on Monday.

“I’d never seen anything like this,” said Austin. “It was odd but exciting behaviour.”

Austin was in Victoria’s Swan Lake Nature Sanctuary that day, and when a murder of crows landed close to him he noticed what appeared to be a bird in distress.

His photographic instincts kicked in and he crouched down to capture a close-up — a chance encounter one bird expert says is quite rare.

It wasn’t until Austin got home and enlarged the images on a monitor that he noticed the crow had ants crawling all over its body. He posted the image to the Facebook group and asked people to weigh in on what they thought it might be.

Many commented they had never seen such behaviour, while others were concerned it was being attacked.

“But a couple of more informed birders were telling us it was anting,” said Austin.

To experts, anting is something of a mysterious behavior where birds rub insects, usually ants, on their feathers and skin.

Some birds will sit still on an anthill and patiently allow the creatures to crawl freely through their feathers. At other times they have been seen to pick the ants up with their beaks and rub themselves with the tiny insects.

The reasons for the behaviour have confounded experts since it was first observed in the 1830s, when James Audubon noticed turkeys doing it.

The National Wild Turkey Federation says anting has been seen in more than 200 species of birds worldwide.

A widely held theory, according to the federation, maintains that birds use the ants to soothe irritated skin during periods of heavy feather molting, while another theory suggests it controls parasites that live in the bird’s plumage.

“The ant also becomes something to eat,” said Dr. David Bird, an emeritus professor of wildlife biology with McGill University.

An act of ‘self-stimulation’

A 2015 study by Paul Hendricks and Gwen Norment published in the Northwestern Naturalist looked at several possible functions for the behaviour, going all the way back to 1935.

The research didn’t come to any definitive conclusions, but one curious theory posited that crows were anting for “self-stimulation.”

“There is the possibility that anting serves more than one purpose whose expression depends on the individual bird and context of the anting activity,” wrote the authors.

Dr. Bird says experts are unable to determine what the purpose of many bird behaviours may be.

“I don’t think anyone has done a definitive study on anting behaviour yet,” he said. “I don’t think we have the full answer yet.”

Austin only recently started shooting nature and wildlife, and while he had no idea what he was witnessing at the time, he is thrilled to have captured something Dr. Bird says is quite rare.

“It’s kind of like a treasure hunt,” Austin said. “You always hope for a shot like that, but it doesn’t come around too often.”