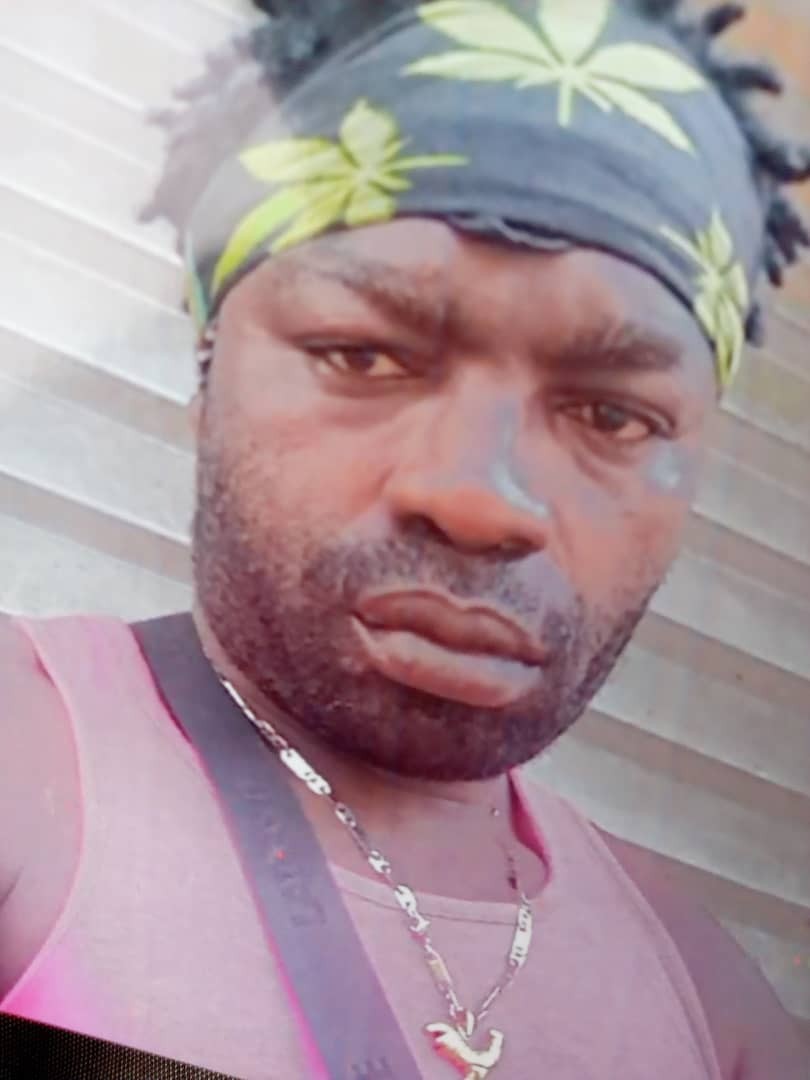 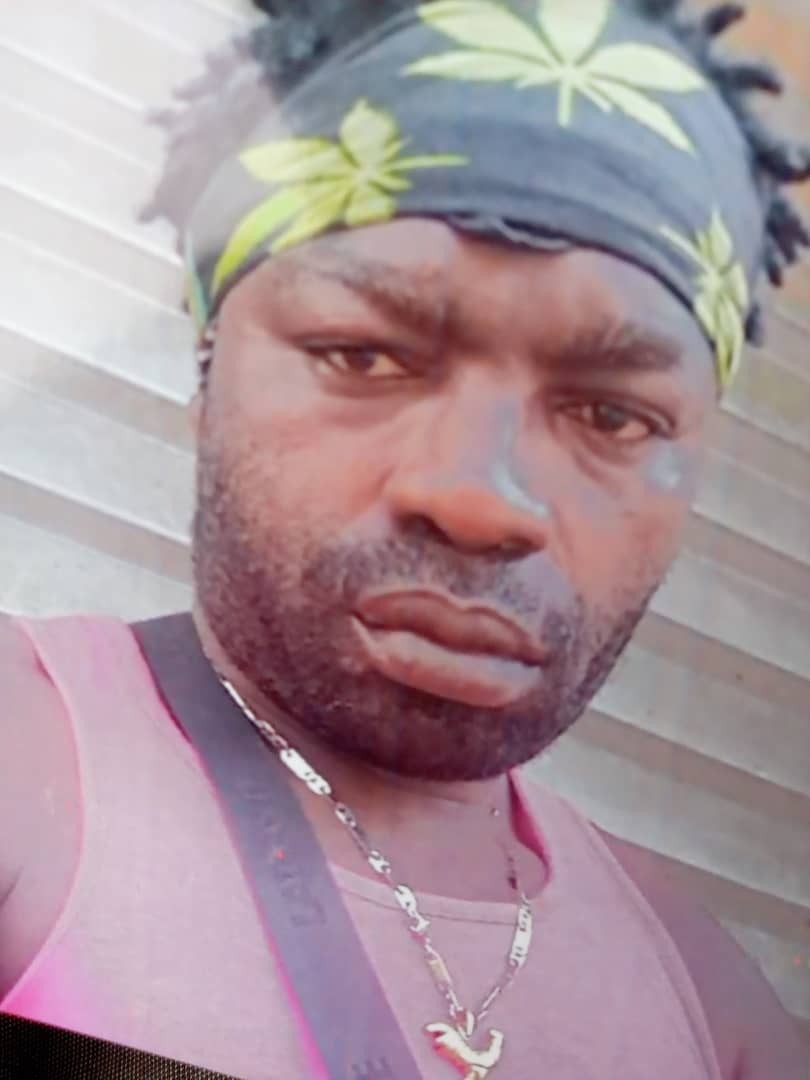 After a mob comprising mainly of members of the notorious Eiye confraternity attacked a Police patrol team stationed at Haruna Bus Stop by College Road, Ifako Ijaiye, Ogba, vandalising a patrol car and killing one Sergeant Collins Esiabor in the process last week,  the Commissioner of Police, Lagos State, CP Imohimi Edgal vowed that the Command would arrest those behind the dastardly act.

The CP while making the vow, said that the leader of the group, one Malik Onebiri, alias Kobad Baron who allegedly fired the shot that killed the officer, could only run but not hide.

In keeping with the pledge, the operatives of the command attached to Area ‘G’ Command, Ogba, swung into action and  have so far arrested 19 persons who took part in the crime. Meanwhile, the arrow head of the group, one, Malik Onebiri, left the state immediately after the attack on the police team.

However, through discreet investigation carried out on the matter, police detectives arrested  the said Malik Onebiri in his hideout in Gboko, Benue state.

Investigation thus far revealed that the notorious cultists attacked the police team to  avenge the death of one of their members, who died while fleeing when he sighted a contingent of policemen on operational duties around Ifako Ijaiye Ogba. He probably thought the police team came for his arrest and took to his heels, fatally injuring himself in the process. It was also discovered that nobody reported the fate of the boy said to be a member of the Eiye confraternity until his associates in the deadly cult group attacked the police patrol team.

The CP reiterates that the command will visit the full weight of the law on anybody or group that  resorts to self help or jungle justice in  matters requiring the intervention of the law.