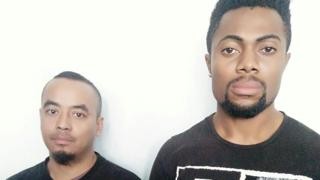 Francis Austin, from Anambra state , and Rodinpuia, 28, from Champhai in Mizoram, were arrested by a special team of the Dehradun police last week and a Dehradun court sent them to 14-day judicial custody. 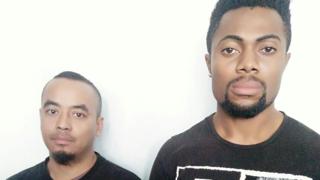 Sanjeev Kumar Rauthan, a property dealer based in Navada area, complained to the Nehru Colony police on January 9 that a lady claiming to be Melody Burgoyna from England had befriended him over WhatsApp. She, then, assured him of helping to set up a business in England.

The woman allegedly told Rauthan that she would arrive in India on January 3. On the same day, Rauthan, who was in Delhi, got a call from another woman saying that Melody was stuck at the customs office in Mumbai and Rs 4.38 lakh were required for her release.

“I transferred the amount through netbanking to the given account detail but later realised that I was cheated when I was asked to deposit more money,” Rauthan said in his police complaint.

Dehradun senior superintendent of police Nivedita Kukerti Kumar immediately constituted a special team which traced the accused. Four mobile phones, three bank passbooks, one cheque book, four ATM cards and one laptop were seized from the duo, who were booked for cheating and criminal breach of trust.

According to the police, the accused claimed that they were only helping the alleged “mastermind” of the gang whom they identified as Joy from Nigeria.

“They claimed that it was Joy who used to contact and allure unsuspecting men and got the victims to transfer money to the account details arranged by Francis, who in turn used to get 15% of the total transaction amount,” Rajesh Sah, in-charge of Nehru Colony police station, said.

“We are also checking bank account details and freeze them.”