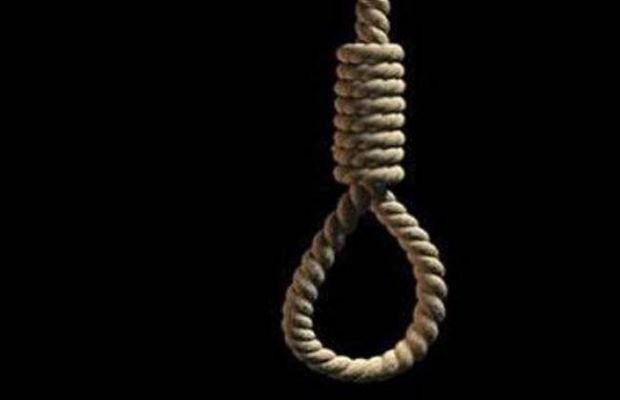 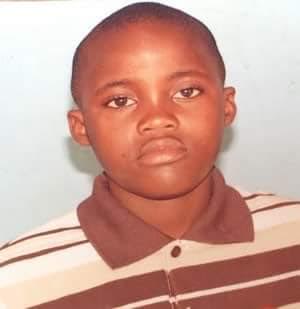 Speaking to Vanguard on Tuesday, distraught mother of the deceased, Mrs. Veronica Terunm, said she was still in shock and could not comprehend what led her son to abominable act.

“I cannot just understand what really happened I must confess. He was just a small boy, I advised on Sunday afternoon on the need for him to be a good boy in the family and few hours later I found him hanging and dead in our chicken pen.
.
“That afternoon he was playing football with his mates outside and at about 7pm we started looking for him after his mates had all gone home.
.
“After searching the entire neighbourhood for him, my instinct directed me to the pen where I found him hanging lifeless. I couldn’t understandable it.
.
I screamed and called his father who was not within at the time.
“My husband came and was speechless and shocked. We immediately called the Police who came and observed the situation and after examining his remains they expressed shock that he did no stool or urinate on his body as expected in such deaths.
.
“Moreover, he was hung with a piece of rag which obviously couldn’t have carried his body weight and his legs were on the ground that has left us even more confused, however we are not suspecting anybody in this matter but we are allowing the Police do their investigation.” She said as she wept uncontrollably.
.
Spokesperson for the Benue State Police Command, ASP, Moses Yamu who confirmed incident said the matter is being investigated.
“I can assure you that we will definitely dig dip into the matter.”
Share
Facebook
Twitter
WhatsApp
Pinterest
Linkedin
ReddIt
Email
Print
Tumblr
Telegram
Mix
VK
Digg
LINE
Viber
Naver
Previous article“My EP is Ready!” – Yemi Alade reveals Tracklist to coming EP “Mama Afriqué”
Next articlePhotos: Super Eagles players observe one minute silence in honour of late Stephen Keshi