Bill Maher‘s ex-girlfriend Coco Johnsen﻿, is throwing shade on him … strongly insinuating he hurled the n-word a number of times during their relationship.

We got Coco Tuesday at Burbank Airport, and she told us she believes Bill simply thought it was no big deal and no one would care that he jokingly referred to himself as a “house n*****.”

Coco dated Maher for a year-and-a-half and subsequently sued him for $9 million for not following through on his alleged promise to marry her. She also claimed he verbally abused her with degrading racial comments. The case later was dismissed due to lack of evidence.

She thinks Bill could use some sensitivity training courtesy of the NAACP. 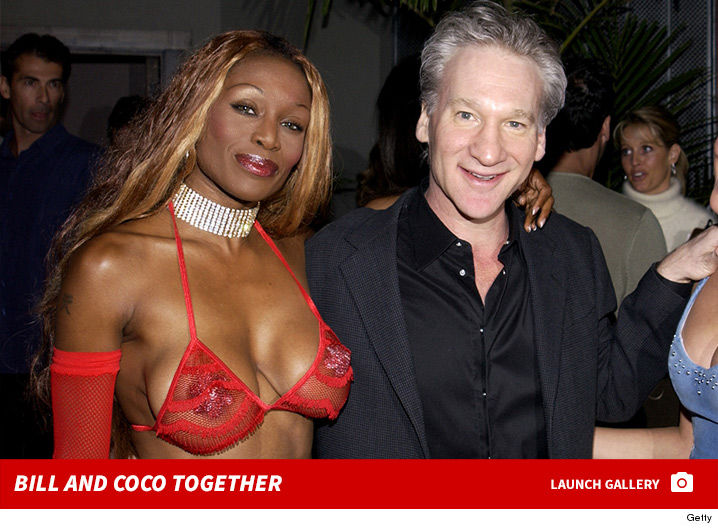