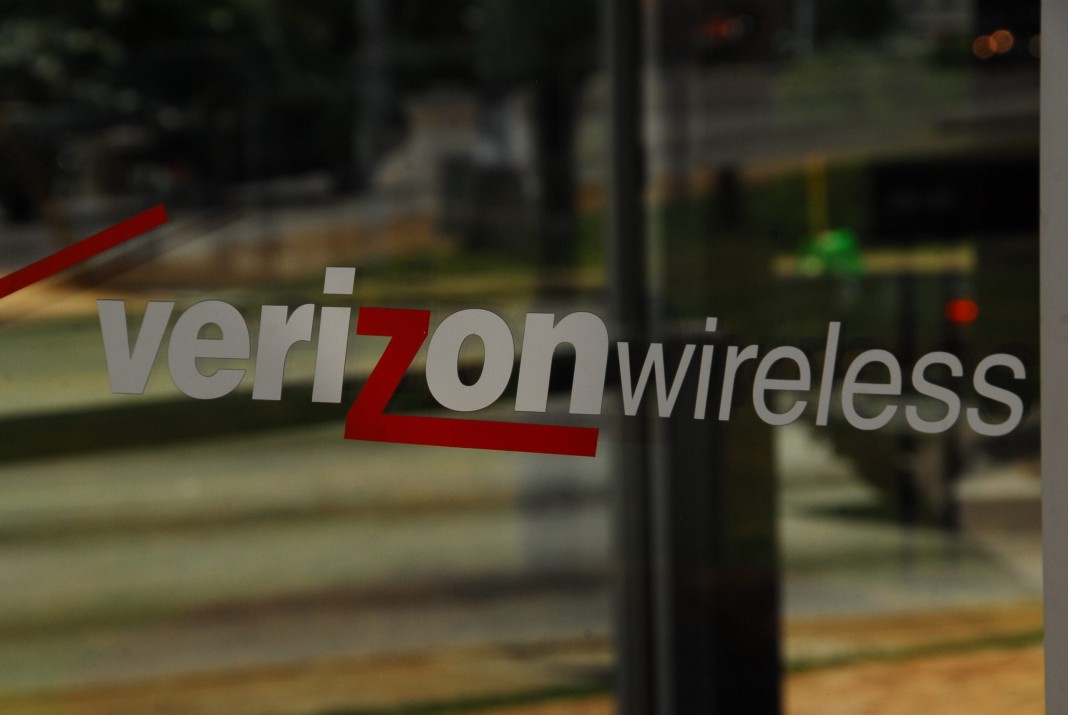 Yesterday, Verizon confirmed that the personal data of 6 million customers has leaked online.

The security issue was uncovered by research from cybersecurity firm UpGuard and it was allegedly caused by a misconfigured security setting on a cloud server due to “human error.”

The error made customer phone numbers, names, and some PIN codes publicly available online. PIN codes are used to confirm the identity of people who call for customer service.

Verizon customers are advised to update their PIN codes and not use the same This is the latest leak to surface from a misconfigured Amazon S3 storage unit. In June, an analytics firm exposed the data of almost 200 million voters, and earlier this month, an insecure server leaked 3 million WWE fans’ data last week.

Chris Vickery, a researcher at UpGuard, discovered the Verizon data was exposed by NICE Systems, an Israel-based company Verizon was working with to facilitate customer service calls. The data was collected over the last six months. Vickery alerted Verizon to the leak on June 13. The security hole was closed on June 22.