Paul Pogba racist abuse: Twitter to meet Man Utd and Kick It Out 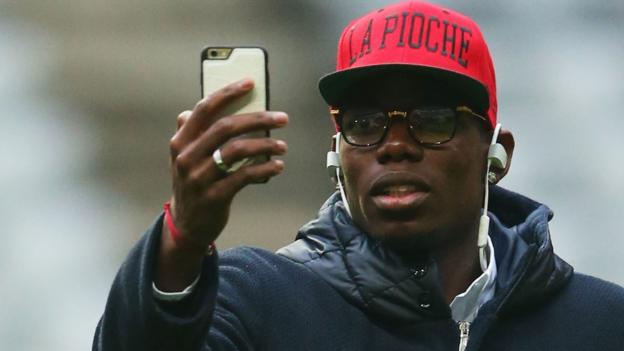 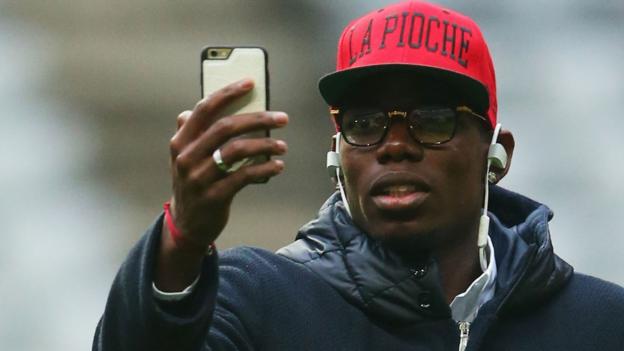 The Frenchman became the third player in a week to be racially abused on social media following a penalty miss.

Twitter said it will meet with any stakeholders to show the “proactive work” being done to tackle abuse.

It said in a statement: “We have always maintained an open and healthy dialogue with our partners in this space, but we know we need to do more to protect our users. Racist behaviour has no place on our platform and we strongly condemn it.

“Over the the next few weeks, Twitter representatives will meet with Manchester United, Kick It Out and any other civil society stakeholders interested in hearing about the proactive work Twitter is doing to address online racist abuse towards certain footballers in the UK.

“To this end, we look forward to working more closely with our partners to develop shared solutions to this issue.”

Twitter rules prohibit users from promoting violence against, threatening or harassing people on the basis of race, ethnicity or other protected groups.

Pogba saw a 68th-minute penalty saved by Wolves goalkeeper Rui Patricio in the 1-1 draw at Molineux on Monday – the fourth spot-kick Pogba has missed for United in the Premier League since the start of last season.

Former United player Neville said “boycotting” social media would send a “powerful message”, while the club themselves said they are “working to identify” those responsible for the racist abuse directed at Pogba.

Facebook also said in a statement that it will “invest heavily in developing tools and technologies to prevent bullying and harassment” and people breaking the rules will be “permanently banned”.

Then on Sunday, Reading striker Yakou Meite called out racist abuse sent to him on social media after he had a spot-kick saved.