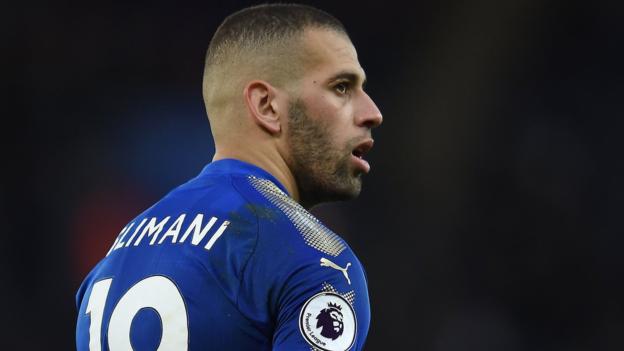 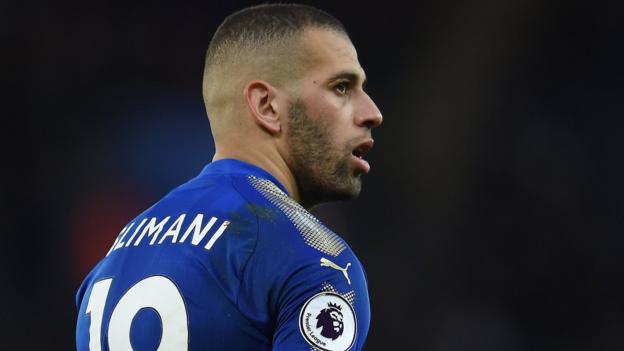 Leicester City striker Islam Slimani has joined French side Monaco on loan until the end of the season.

He has also had loan spells with Fenerbahce in Turkey and at Premier League rivals Newcastle United.

Slimani, who has scored 13 goals in 46 Leicester appearances, could make his Monaco debut at home to Nimes in Ligue 1 on Sunday.