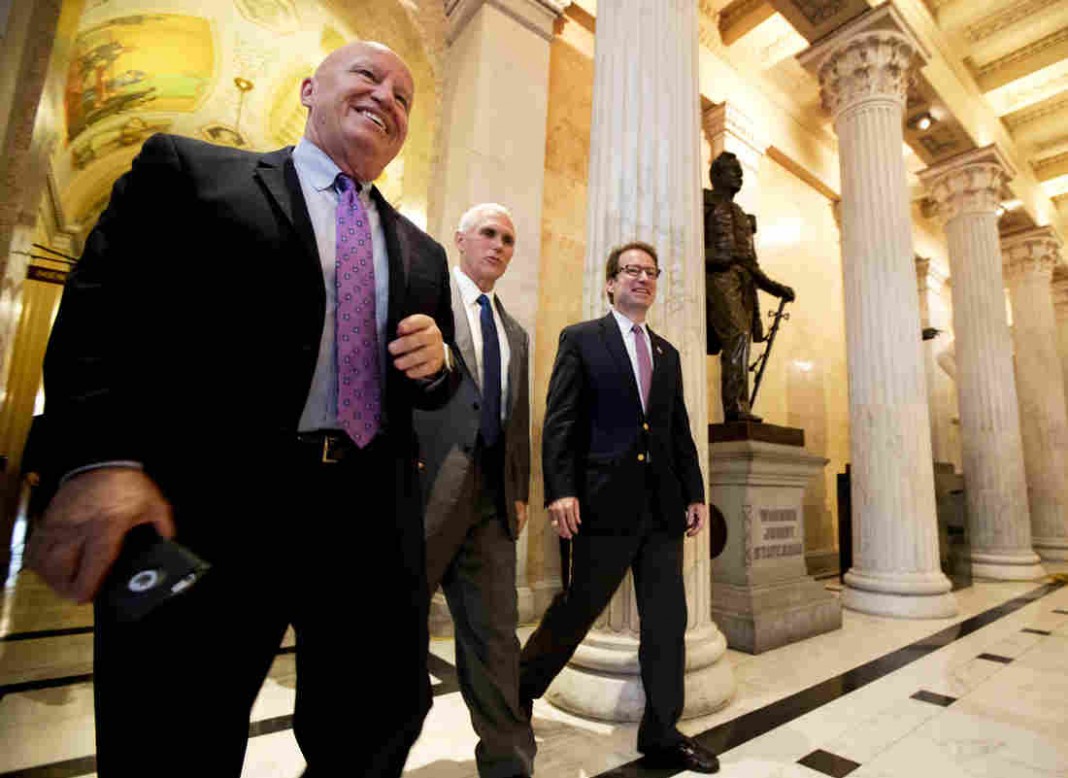 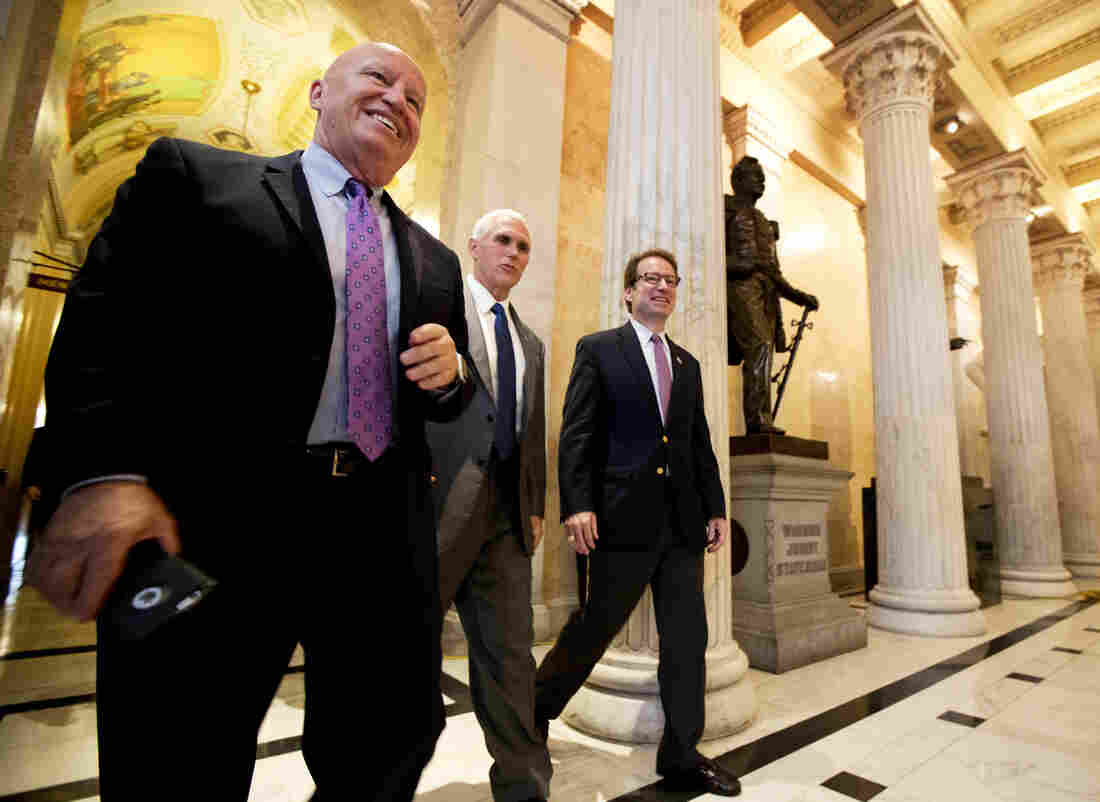 Health care groups that represent doctors and patients are warning members of Congress that the House Republicans’ plan to overhaul the Affordable Care Act would hurt people who need insurance most.

The groups are responding to the latest assessment by the nonpartisan Congressional Budget Office which concluded that the proposed American Health Care Act (AHCA) would leave 23 million more people without health insurance than under current law, and would cut the deficit by $119 billion over 10 years.

The latest CBO analysis came after House Republicans made changes to the bill earlier this month to try to ensure that people with pre-existing medical conditions can still get insurance.

“Last-minute changes to the AHCA made by the House offered no real improvements,” said Andrew Gurman, president of the American Medical Association, in a statement. “Millions of Americans will become uninsured —with low-income families on Medicaid being hit the hardest.”

Those concerns were echoed by group after group, including AARP, the American Hospital Association, the American Academy of Family Physicians, the Association of American Medical Colleges and the March of Dimes.

The Republican plan rolls back the requirement under the Affordable Care Act, or Obamacare, that everybody has to have insurance. It also replaces the ACA’s income-based tax credits and subsidies with age-based credits that most analysts say are less generous.

Older, low-income people would be hit hardest by the changes, the CBO says, because the tax credits are less generous than those in Obamacare, while insurance for those over 50 is the most expensive.

But premiums would fall overall, the report said, because policies would offer fewer benefits and sicker people would leave the market because they wouldn’t be able to afford insurance.

The bill also rolls back the ACA’s expansion of Medicaid. As a result, the CBO analysis estimates that 14 million people will lose Medicaid coverage — which also accounts for most of the savings in the bill, $884 billion over 10 years.

He said the proposal, which is now in the hands of the Senate, eliminates the Prevention and Public Health Fund, which helps promote immunization, smoking cessation and other public health initiatives and makes up 12 percent of the budget of the Centers for Disease Control and Prevention.

The CBO reports that the bill could destabilize individual insurance markets in some states, leaving unhealthy Americans unable to buy insurance.

But the CBO also acknowledges that its analysis includes some uncertainty, in part because the AHCA would allow states to get waivers that would exempt their insurers from many Obamacare coverage rules, including what are called essential health benefits — a list of medical services, such as mental health care or prescription drugs, that plans are required to cover.

The CBO estimated how many states might accept those waivers, and what they might put in place of the current rules. It figures that states covering about half the population would apply for a waiver of some sort, reducing the benefits insurers in those state will offer.

“Services or benefits likely to be excluded from [essential health benefits] in some states include maternity care, mental health and substance abuse benefits, rehabilitative and habilitative services and pediatric dental benefits,” the report said.

States could also get waivers that allow insurers to charge more for people with pre-existing conditions, a practice banned under the Affordable Care Act.

“Over time, it would become more difficult for less healthy people (including people with pre-existing medical conditions) in those states to purchase insurance because their premiums would continue to increase rapidly,” the CBO wrote.

Republicans argue that by allowing insurers to sell less comprehensive insurance, premiums will fall and more people will buy basic coverage. And their bill includes money for states to create so-called high risk pools where people with medical conditions can buy coverage if commercial insurers refuse them.

But two small business groups, the Main Street Alliance and the Small Business Majority, said the bill could hurt their members, many of whom rely on the individual insurance market for their coverage.

“Many solo entrepreneurs would likely be forced out of the insurance market entirely. This means many small firms would close up shop while others would never get off the ground,” said John Arensmeyer, founder of Small Business Majority, which represents 55,000 small businesses.